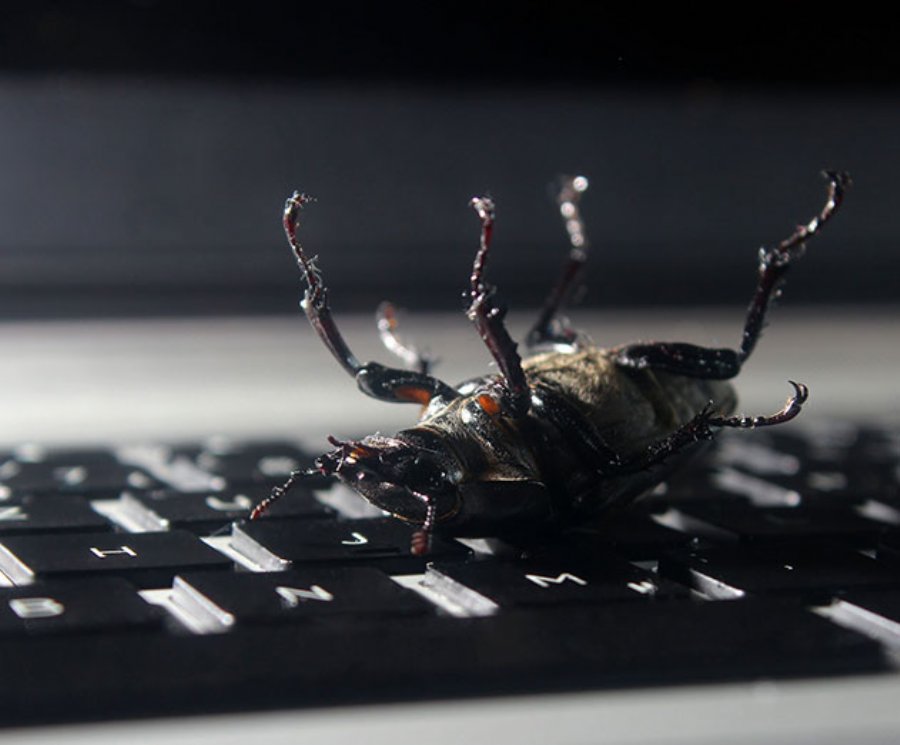 Tricentis raises $165 million to speed up testing in DevOps


4,830
When it comes to web development, mobile app programming, or even establishing your enterprise software onto the market, there is one thing that all technology developers have in common. We all HATE having to test buggy software. I'm sure that every developer has went through the same traumatic experience at one point or another. That moment of getting so close to an early product release, only for your dreams to be dashed by the wayside of previously unforeseen bugs that you swear you've never seen before in your life.

Nobody likes bugs, and that's why a software testing tool belt is paramount for smooth sailing through all stages of the development process. This need shows true too in the numbers, because according to Nelson Hall, the global software testing market is expected to grow to be a $34 billion industry in 2017.

In the wake of an emerging software testing market, Tricentis, a Continuous Testing Company for agile enterprise organizations, has raised $165 million in Series B financing from Insight Venture Partners, a leading global private equity and venture capital firm.

“Today’s manual software testing solutions fail to meet the needs of today’s enterprise Agile and DevOps processes, which require highly-accelerated development cycles and, at the same time, a strict accounting for the business risks associated with rapid, iterative code changes,” said Sandeep Johri, CEO of Tricentis. “Applications are drivers of corporate growth, and continuous testing has been identified as a linchpin not only to growth, but to agility and competitive leadership.”