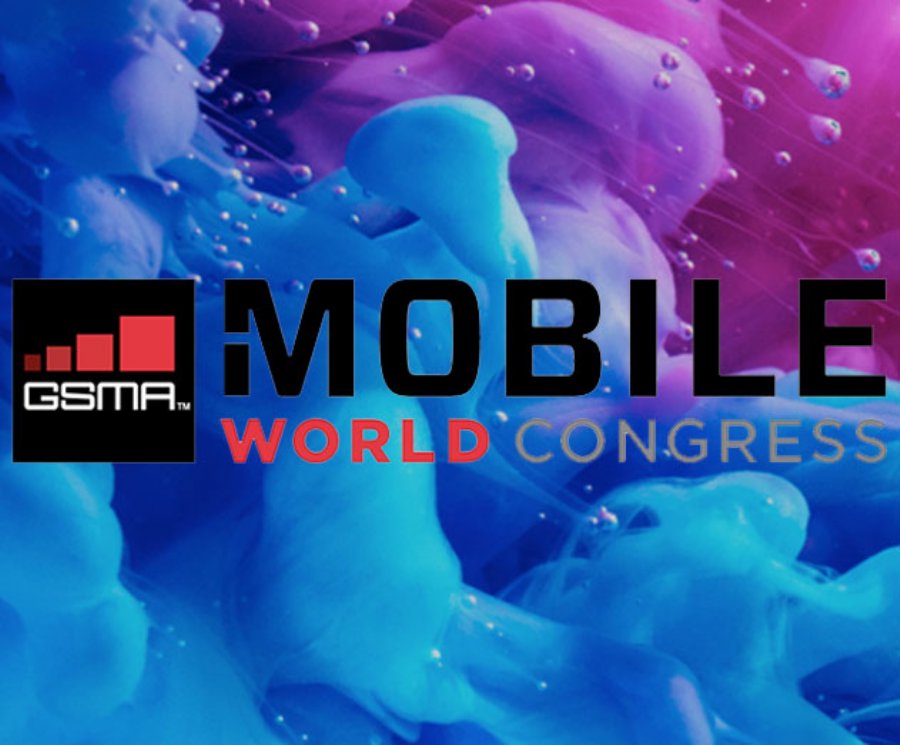 All eyes on Mobile World Conference 2017

Mobile World Conference 2017 speaker predictions, and what to expect this year from Ovum’s analyst team.

As all eyes turn to the Mobile World Conference (MWC) in Barcelona this month (27 February - 4 March, 2017), Ovum’s analyst team have gathered their views regarding what they expect to see at the world’s largest and most highly regarded mobile industry event.

A key theme, which recurs throughout the report is the belief that MWC 2017 will mark a further shift in the evolution of the industry, towards a world where the Internet is everywhere, every ‘thing’ is smart and machines are ever more intelligent. Our analysts also note that the conference seems to be moving ever further away from a purely mobile-focused event towards anything related to the Internet and emerging technologies.

Smart living will perhaps be the biggest overall consumer theme at MWC this year. The concept captures an array of devices and services that will increasingly augment customers’ daily lives - from energy metering to health monitoring, smart cars, fridges and washing machines. Smartness everywhere!

The team also predict a focus on entertainment, enabled by new partnerships across the telecoms, media and technology industries. We expect Netflix’s CEO, Reed Hastings, for example, to address the topic of collaborating with mobile operators in a bid to tackle slowing growth following the online video giant’s landmark global expansion last year.

Their analysts will also turn their attention to the growing spread of the Internet of Things (IoT), artificial intelligence (AI) and social communications across devices, networks, platforms and services for both consumers and businesses and the increasingly interesting space between these two converging markets.

They've reviewed the programs, scanned the press releases and picked apart the speaker session list to bring you the key details and help you get the most out of your six days in Spain.

Here's what they are predicting:

Ever more connected things: Alexandra Rehak, Practice Leader, Internet of Things
Alexandra expects to see many new IoT initiatives and business models for both B2B and B2B2C use cases. She will be looking out for the growth of LPWA deployments (particularly NB-IoT), IoT data value propositions, creative IoT managed service offerings designed to ‘make it simple’ for customers, and automotive OEMs’ evolution into technology leaders.

The smart home is here: Mike Philpott, Practice Leader, Consumer Services
With security and utilities devices expected to drive smart home unit sales to 1.4 billion by 2021. Mike’s looking forward to seeing how mobile will integrate with smart home technology - think mobile apps to regulate your thermostat from wherever you are. There will also be a lot of discussion and announcements around personal assistants like Amazon’s Alexa, so tune in.

AI and ‘old’ device brands: Ronan de Renesse, Consumer Technology analyst
Ronan thinks MWC 2017 will be the comeback year for ‘old’ smartphone brands like Blackberry, Motorola, and Nokia to compete with current market leaders. On top of that, he also expects to see a lot of movement in the AI market.

The rise of chat apps: Pamela Clark-Dickson, Lead Analyst, Communications and Social Networking
Ovum’s research has highlighted the vast size of the chat apps economy, and Pamela is expecting 2017’s MWC to provide more insights into how the market will keep on growing and also begin engaging with AI.

Payments and retail banking: Kieran Hines, Head of IT Verticals
Payments technology is changing fast, and Kieran looks forward to hearing more about how the ecosystem is improving and deepening.

Enterprise managed mobile: Adam Holtby, Analyst, Enterprise Mobility and Productivity
Adam expects the MWC crowd will learn more about how intelligent automation and machine learning are evolving apps, and also how enterprise mobility vendors are positioning their capabilities as a key part of the IoT puzzle.

eSIM gets real: Dario Talmesio, Practice Leader, Europe
This time last year Ovum announced that global mobile penetration had reached 100% by the end of 2015, meaning that on average there was one SIM card per person on the planet. This year Dario is looking forward to finding out more about the disappearance of the SIM card as we know it, and explore the options and impact of the rise of the eSIM, after operator-friendly reprogrammable SIM cards hit an important milestone at the end of 2016.