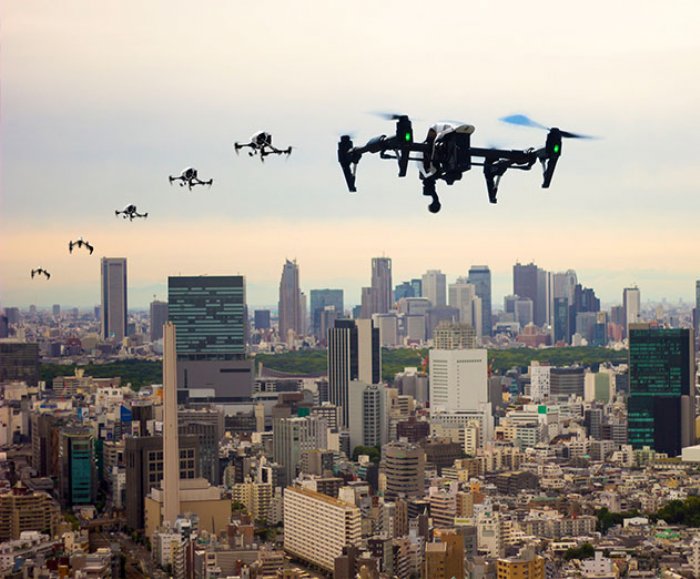 The Series B funding round will bring AirMap’s airspace management platform and Unmanned aircraft Traffic Management (UTM) solutions to new markets worldwide, as they opens offices in Berlin, Germany and at the NASA Ames Research Center in Mountain View, California.

“The strategic partners participating in our Series B financing reflect the diversity of the drone ecosystem and the potential of drones to benefit every sector of our economy,” said AirMap CEO Ben Marcus, who also serves as the industry co-chair for the FAA/industry Unmanned Aircraft Safety Team. “Very soon, millions of drones will fly billions of flights. This is a future that depends on safe, autonomous drone operations at scale. AirMap’s technology will make this future possible, allowing the drones of today, and the autonomous drones of tomorrow, to take flight.”

Millions of drones and hundreds of drone manufacturers and developers rely on the platform to access and share the data they need to fly safely in low-altitude airspace. AirMap’s data and services are embedded into drones, ground control stations, and flight apps by many drone makers, such as DJI, Intel, senseFly, 3DR, and Aeryon Labs - expanding the reach of their technology and solutions throughout the entire drone ecosystem.