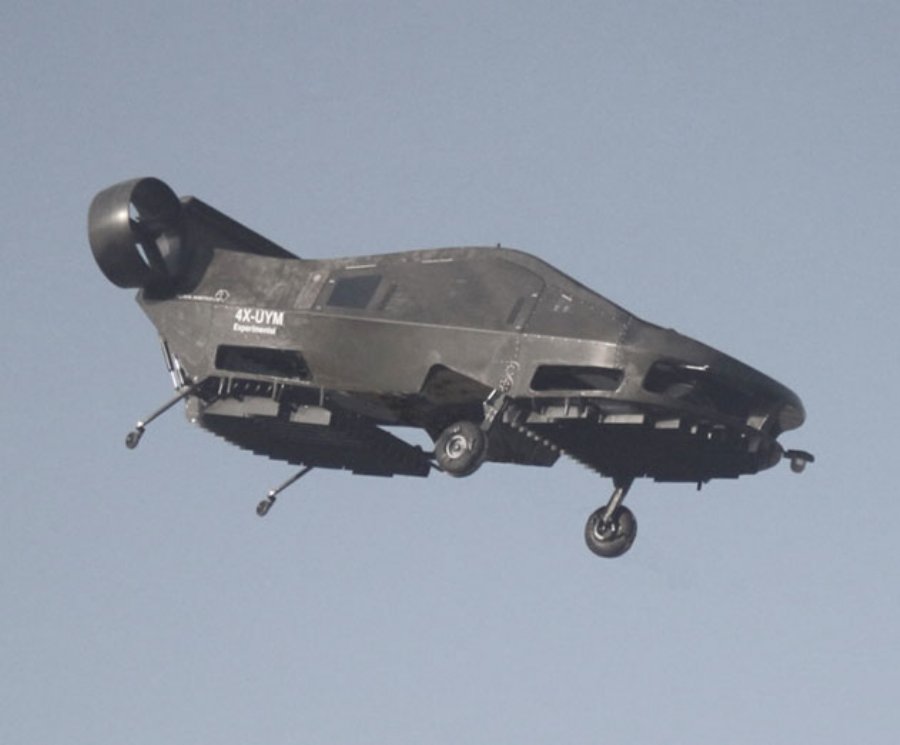 Flying cars are going to be a reality

Flying cars are real and they are coming sooner than you think, but you likely won't be the driver.

A pair of recent announcements from Shanghai-based Ehang and the Israeli firm Urban Aeronautics have advanced the concept of the flying car - long a staple of science fiction - from the imaginary distant future to a looming reality. In January, a year after debuting its drone at the Consumer Electronics Show in Las Vegas, Ehang released video footage showing its Ehang 184 undergoing unmanned test flights. Meanwhile, in November, Urban Aeronautics - which has been working for the past 15 years on an autonomous passenger drone named the “Cormorant” - performed its first autonomous test flight. It demonstrated that the vehicle could fly low, even over hilly terrain.

Michael Macauley, CEO of Quadrant Information Services, a supplier of pricing analytics services to property and casualty insurance carriers, said, “The popular image is of an individual driver at the wheel of a flying car, zipping around the skies. That’s not going to happen. The average driver is not going to go through the many hours of instruction needed to obtain a private pilot license, and the FAA - not to mention the insurance industry - would never allow somebody to go up without one. Not only that, these vehicles will be far too expensive for individual consumer ownership.” The future of the flying car will likely belong to fully automated, computer-controlled passenger drones owned by ride-sharing services similar to the self-driving ground vehicles that are already in use today.

Indeed, one ride-sharing company, Uber, has already announced plans for Uber Elevate, a network of on-demand electric aircraft. Known as VTOL aircraft (short for “vertical take-off and landing”), the flying machines would be used to shorten commute times in busy cities. According to Uber’s announcement, these vehicles would be able to travel at about 150 miles per hour for up to 100 miles and carry multiple people - including a pilot. (At this stage, at least, Uber apparently does not envision fully autonomous VTOLs.) The first vehicles are expected to be ready by 2021, with a service roll-out date of 2026.

As with any brand-new technology, there are some obstacles to be overcome. One such obstacle has to do with battery life. The Ehang 184, for example, can fly at altitudes of up to 11,500 feet and at speeds of over 60 mph - but for only 23 minutes. Similar limitations affect the Cormorant and, indeed, all current vehicles of this type. Electric aircraft of the kind envisioned by Uber for its Elevate network would have to be powered by battery technologies that do not currently exist.

However, given the recent rate of improvement in battery life, power and miniaturization, it seems highly likely that these difficulties will be overcome soon enough. A more challenging obstacle - at least in the United States - may be the Federal Aviation Administration (FAA). Current regulations stipulate that unmanned aircraft weigh less than 55 pounds, attain a maximum altitude of 400 feet, and operate within the visual line of sight of a remote pilot. How rapidly would the FAA be willing to adapt itself to the widespread use of autonomous passenger drones is an open question. “From a certification standpoint, it’s a humongous stretch,” said Richard Pat Anderson, director of the Flight Research Center at Embry-Riddle University. “You’re talking about multiple novel technologies, and the last word the FAA wants to hear is ‘novel.’”

Elsewhere, however, models for the regulated, legally sanctioned use of drones for commercial purposes - whether to transport passengers or freight, or both - are coming into existence. In the Netherlands, for example, Delft Area Robotics B.V. (DAR) has announced plans to deploy docking stations throughout the Delft region that will support a network of autonomous drones, in the same way that cell towers provide coverage for mobile phones. The docking stations will contain sensors that monitor the weather and flying conditions for drones before they begin flights, as well as the drones’ diagnostics once they’re in the air. It seems almost certain, noted Macauley, that similar projects will begin to appear in the United States over the next few years, and that the USA will continue to be a pioneer in both business and aviation.

“This is going to happen,” said Macauley. “In fact, it’s already happening. As with every advance in technology, there are going to be both risks and benefits associated with commercialized autonomous drones. As the industry develops, we need to maintain a current understanding of it, so as to properly protect the people and companies who rely on us. At QIS, we’ll be gathering information about this technology as fast as it becomes available and passing it along to our clients, in order to help them remain competitive in this rapidly changing world.”