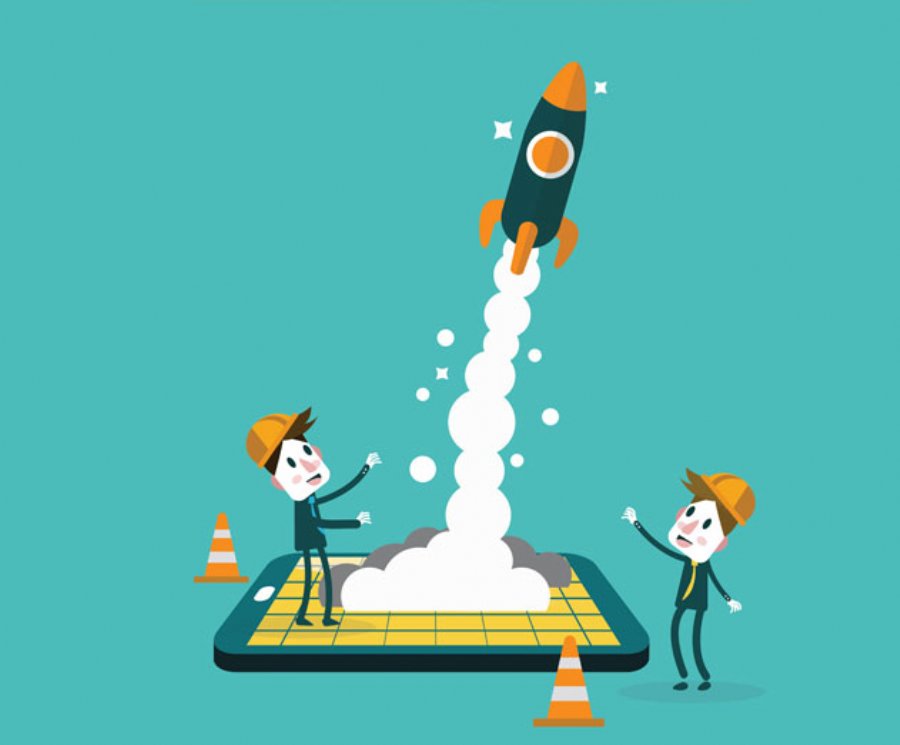 Adpocolypse or Not, Now is the Time for App Publishers to Shore Up Advertising Strategies


8,042
Earlier this month, PageFair released a report stating one in five mobile devices worldwide is now using ad blocking. Among the most surprising findings: both mobile web and in-app ads can now be blocked. Leveraging technologies that allow them to skirt Play Store policies, ad blockers are now available to block third-party ads specifically in apps, on both Android and iOS devices.
It was hard for many in the mobile advertising ecosystem not to be discouraged by this news. Over the past few years, in-app advertising has become something of a darling in the mobile advertising category. Last year, eMarketer projected that in-app ad spend would nearly triple mobile web spend by the end of 2016. Brands were hopeful to capitalize on the trend of users spending significantly more time in apps than they do mobile web, pushing for larger in-app budgets in the coming years.
With the recent PageFair findings, many app publishers are almost certainly asking themselves hard questions. Will the availability of in-app ad blockers reverse market enthusiasm, dampering investment in in-app ads? Would we be better off instituting a different monetization model?
If the past is any indication of the future, the answer is no – or at least, not yet. In September, when Apple announced support for ad blocking in iOS9, many viewed this as a huge blow to mobile advertising. And yet, according to Yoose, mobile advertising spend grew by 72 percent in 2015, and is expected to grow by an average of 32 percent through 2018 (while desktop grows at only two percent). Advertisers have not pulled back from mobile, signifying they still view mobile as the ideal platform for engaging customers.
Predictions for an “adpocolypse” may be overstated, and ad blocking actually presents an opportunity for app publishers to refine and hone their strategies and position themselves for maximum revenues. Here are several immediate recommendations for doing this:

Take a lesson from mobile sites

Ad blocking represents a culmination of consumer frustration with untargeted, intrusive ads and annoying formats, that often drag down performance (speed) of app downloads. Taking a lesson from mobile sites, app publishers need to focus on delivering the most contextualized, geotargeted ads, which are perceived as additive and useful to users.
App publishers also need to make sure that ads don’t result in slow, sluggish downloads – another reason users often resort to ad blockers. As app publishers evaluate ad networks and mediation services, they need to consider, who does the best job at delivering the right ads, to the right users at the right time, while maintaining a fast, reliable user experience?

With ad blocking putting pressure on the entire mobile advertising model, now more than ever, app publishers need to protect their revenue streams and consider requesting the simplest form of compensation possible – payment based on impressions. This ensures that app publishers always receive full credit for their work product (apps) and traffic, while insulating them from the risk of low-performing ads.
There are many factors that may cause an ad to be viewed as a poor performer (not generating much interest), including not just ad quality, but company and product reputation. App publishers should not have to be responsible for these factors that are beyond their direct control.
Have a means to gauge the audience impact of ad blocking, for honest, transparent communications with advertisers
Advertisers will undoubtedly ask about the impact of ad blocking on an app publisher’s audience numbers, and this will increasingly factor into their evaluation of publisher inventories. App publishers must understand how many of their users leverage ad blocking, and they should require any ad networks and mediation service providers they engage to be able to provide this information, for transparency across the entire value chain.

Advanced analytics are available to help maximize in-app ad monetization. This will be especially important to help counteract any negative impact of ad blocking and reduced impressions. For example, where in an app should ads be placed for optimal viewing and click-throughs? Which ad networks tend to provide the best performing ads, such that they engage users better and real estate should therefore be prioritized for them?
Deriving and leveraging insights such as these should always be considered a work in progress. It can help app publishers get the most out of audiences that aren’t blocking ads, helping blunt the impact of those that are blocking.

No one knows for certain what will happen with ad blocking, mobile advertising and in-app advertising revenue models. App publishers can only deal with the reality of what they know today, and the recommendations outlined above can put them in the best possible position to increase user receptivity to ads, deter ad blocking, maintain transparent relationships and maximize in-app ad revenues.
Both short-term and longer term, this will enable app publishers can better engage their users; improve relationships with advertisers; and protect, maintain and build ad revenue streams. These are all positive take-aways, no matter what happens. Savvy publishers will realize this and respond to ad blocking intelligently, as not just a challenge, but an opportunity.

Read more: http://appodeal.comThis content is made possible by a guest author, or sponsor; it is not written by and does not necessarily reflect the views of App Developer Magazine's editorial staff.