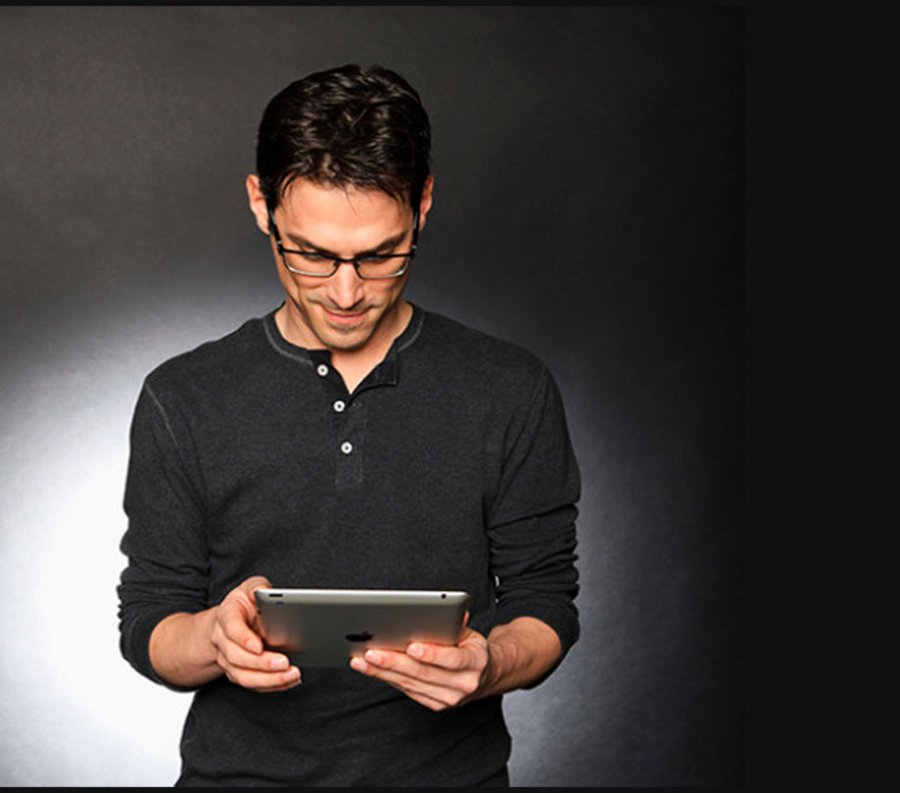 TFG mobile game studio announced that Adam Murguia - the creative leader behind "League of Legends" and "Sims 3 and 4", is joining the company as its new Studio Art Director.

TFG, the mobile gaming company founded in 2011, announced Adam Murguia as its new Studio Art Director. Adam is well known as the creative leader behind the iconic ‘League of Legends’ franchise at Riot Games and will begin his tenure at TFG in the company’s São Paulo, Brazil office. Later this year he will return to San Francisco to lead the company’s recently opened North American office overseeing TFG’s art team and developing iconic original IP for the company.

"We are thrilled to have Adam join our growing team,” said Victor Lazarte, CEO of TFG. “His impressive track record of creative leadership and team building makes him a terrific asset to our growing team, our San Francisco office, and to help guide the future direction of the company.”

Before joining TFG, Murguia spent seven years at Riot Games building the creative team from twenty artists to more than three hundred internationally. Under his leadership as Studio Art Director, he helped evolve ‘League of Legends’ into the iconic game it is today. Prior to Riot Games, Adam served as Senior Art Director at Electronic Arts where he lead the art direction for ‘Sims 3 and 4.’ 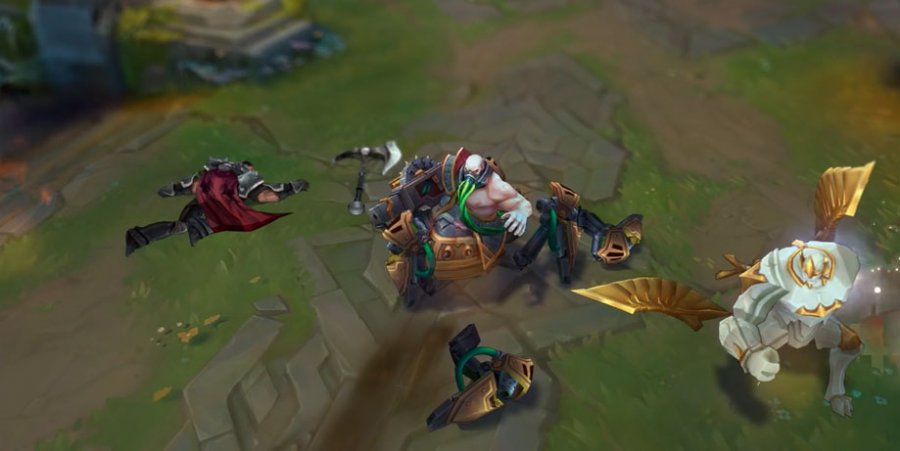 “I’m excited to be on this new adventure with TFG,” said Murguia. “While I am relatively new to the mobile space, I’m looking forward to bringing my creative background and expertise to a large and growing market. My goal is to work with TFG to build a team of the very best game developers on the planet in the Bay Area. Together we’ll create unforgettable worlds and characters on par with the greatest entertainment of our time. I know how difficult this is and it’s not a commitment I make lightly. But it’s also going to be a lot of fun.”

Murguia joins a growing and talented creative team, which includes other notable hires: