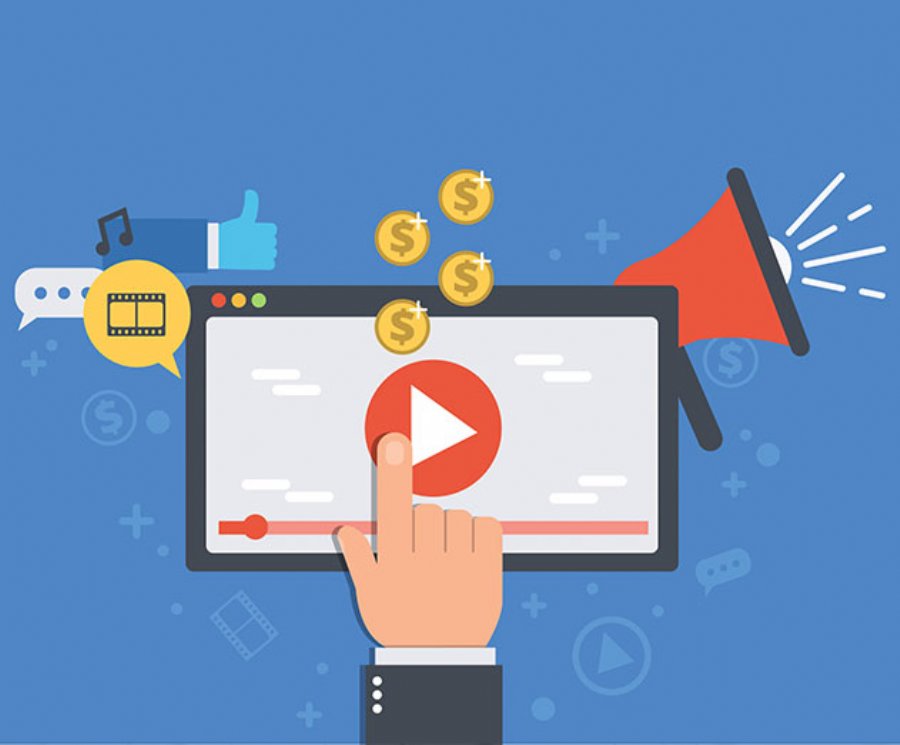 About the explosive growth of mobile video advertising

Smaato has released its Q2 2017 Global Trends in Mobile Advertising Report. Smaato conducted an in-depth analysis of the 1.5+ trillion ad impressions delivered on its platform in the second quarter of 2017, and found new data to support the massive growth of video advertising globally, and particularly in-app, which is growing faster over mobile web as a share of digital ad dollars.

Publishers are doubling down on digital video - a trend characterized as the great “shift to video” - as consumers increasingly desire highly engaging and interactive content. Led by especially strong momentum in mobile, video has absorbed a much larger share of total ad budgets. According to Smaato, video was the fastest-growing ad format during Q2, with spending on video ads more than doubling (142 percent).

Gaming apps in particular have quickly embraced rewarded video, as the positive user experience and high engagement rates keeps audiences hooked. According to the report, ad spending on rewarded video in gaming apps increased +242 percent from Q1 to Q2 2017. Rewarded video's growth in gaming apps also outpaced non-rewarded interstitial by +74% from Q1 2017 to Q2 2017, suggesting that advertisers and publishers recognize the future value of this engaging format.

“In a recent IAB survey, advertisers suggested they plan to spend more than half of their ad budgets on video this year. We are seeing this become a reality across Smaato’s platform, as mobile video is the fastest-growing segment of our business,” said Ragnar Kruse, CEO and co-founder of Smaato. “Based on what we are seeing, we expect mobile video to continue its high growth and become the dominant medium in the years ahead.”

- Gender data was one of the most important metrics for determining value of ad space. If an ad request contained gender data, the value of the ad space increased on average by 158 percent. While in the minority in terms of share of total mobile ad spend, female users were 25 percent more valuable to advertisers. In China, for example, advertisers paid 219 percent higher eCPMs to get in front of female users.

- China’s love affair with apps continues to create massive opportunities for mobile publishers and advertisers. As Chinese mobile users spend 99 percent of their time in apps, advertisers are closely following them. The share of in-app ad spending in China was a whopping 98 percent in Q2, five points above the global average. Meanwhile, in-app ads in China were three times more valuable than mobile web in China in Q2.