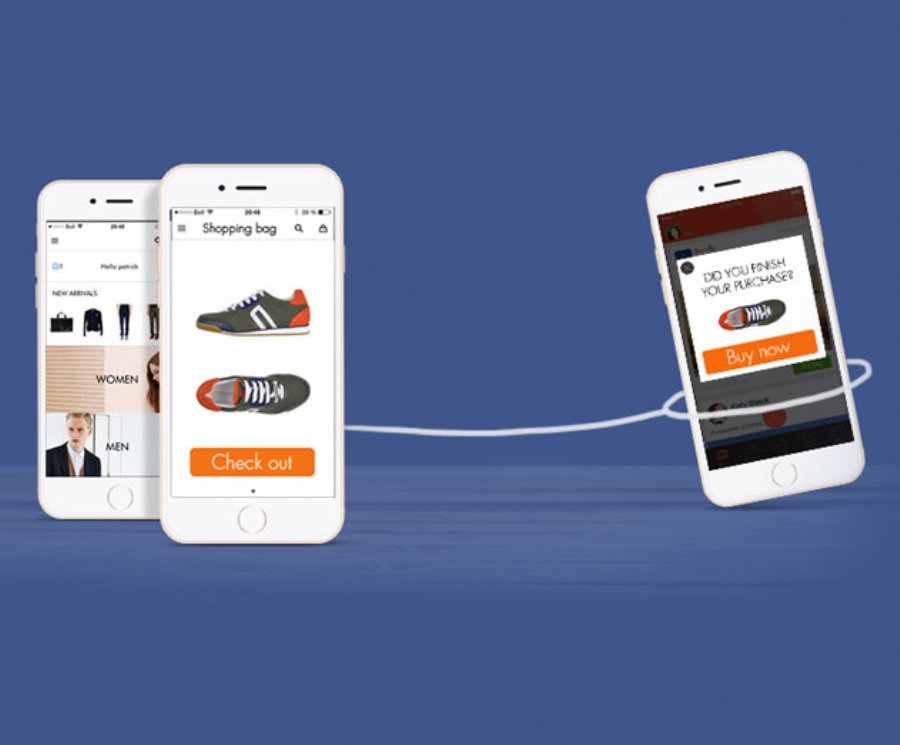 
16,808
Programmatic and mobile is an ever growing hot topic, Tim Koschella (CEO and Co - Founder of AppLift), has been at the helm of this industry since it began and has seen the state of the mobile industry rapidly transform into rich opportunities for today’s marketers. Tim believes that with more than 2 billion smartphones and nearly $400 billion in-mobile-triggered transactions worldwide, the opportunities in mobile and programmatic advertising are more promising than ever.
We recently sat down with Tim to ask about mobile marketing trends to come in 2017, along with programmatic accounting and ad-blocking within mobile apps to get his thoughts and perspective. 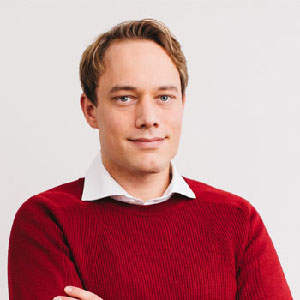