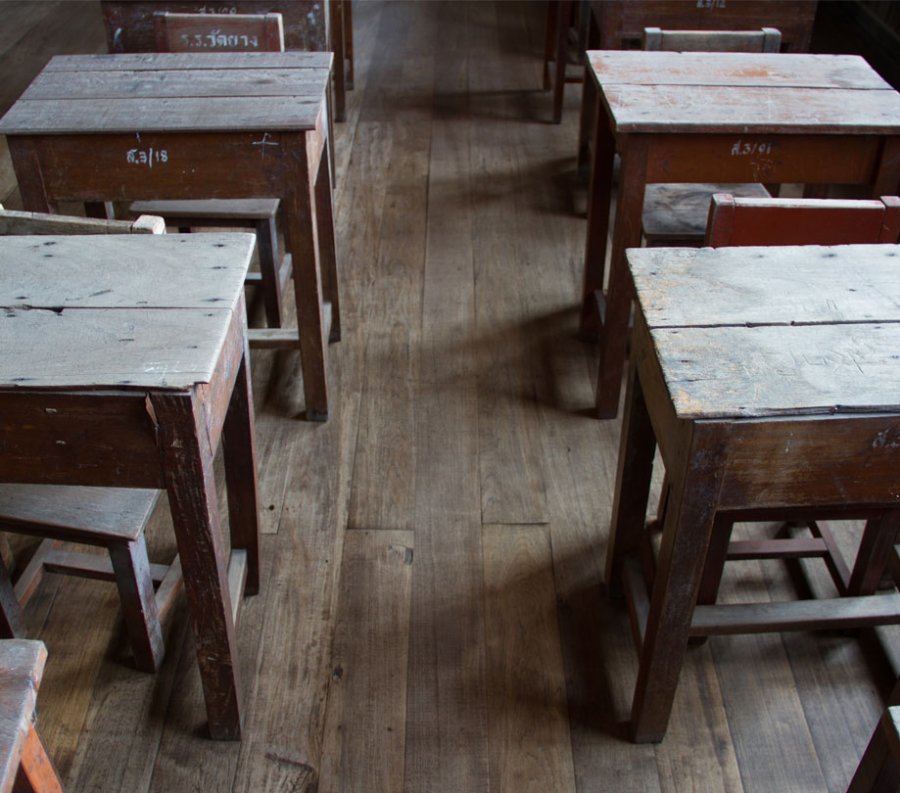 Liftoff has unveiled its first Creative Ad Index report of the year. Released the same year when mobile is projected to eclipse television in consumer attention, effective mobile advertising has never been more important. Key findings that could change the way mobile advertisers allocate their spend in 2019 include: the one major mistake marketers make when it comes to video ads on mobile programmatic, and insight into the surprising performance of oft-overlooked banner ads.

Liftoff’s latest report analyzed 273 billion ad impressions across 4.5 billion clicks, 63 million app installs, and over 22 million post-install events in more than 1,200 apps between November 2017 and October 2018 to find the following:

Mobile alone is expected to drive 72 percent growth in online video advertising spend. Yet despite the rise of video advertising and its success on social media channels on mobile, Liftoff’s data suggests that marketers have yet to execute on the potential of this promising format on mobile programmatic.

Video ads show the most impressive install rate, signaling that people naturally respond to them. Yet, they pale in comparison when it comes to all important in-app actions. At $12.16 to drive a first-time event, video costs nearly double that of both native ($7.65) and banner advertising ($6.18). With a mid-range action rate of 33.4 percent, the price-to-performance ratio further limits the appeal of video. Altogether, video is a surprising 120 percent less cost-effective format than the less sophisticated, oft-disregarded banner ads. The format also clocks in behind native ads, which are 84 percent more effective when comparing price-to-performance ratio.

The stumbling block? Marketers are shoehorning existing video creative from social media instead of building uniquely for mobile programmatic campaigns.

“Video ads are a rich medium with incredible potential, but our data suggest that one reason the promise of this exciting format exceeds the current results in the mobile programmatic environment is that many marketers are still repurposing social media and TV ads for mobile use, limiting their success,” expounded Mark Ellis, CEO of Liftoff. “While advertisers have traditionally made use of the format to tell complex stories that engage human emotions and senses, we’ve found that for mobile programmatic advertising, brevity trumps detail -- and concise, less-than-15-second, non-skippable videos work best.”

Though banner ads are often written off as dated or ineffective, Liftoff’s report reveals that this format actually outperforms native ads by a landslide when it comes to post-install engagement on Android, the dominant platform in developing markets. It turns out that banner ads, at $3.73 per post-install action, are value king for Android systems: the format is 22 percent less expensive than native ads ($4.55 per action) while at the same time offering a higher ITA at 38.1 percent (compared to native at 35.8 percent).

While native ads drive ROI on iOS, mobile marketers looking to scale in Android-heavy emerging markets may find that allocating more spend to tried-and-true banner ads will be more effective.

With a record-setting $1.22 billion spent in the App Store during the 2018 holidays alone, mobile app advertising is poised for a big year in 2019. Though it is important to invest in every ad format in programmatic advertising, allocating ad spend effectively and knowing how to best leverage each format will be key for marketers aiming to capitalize on the industry’s growth.