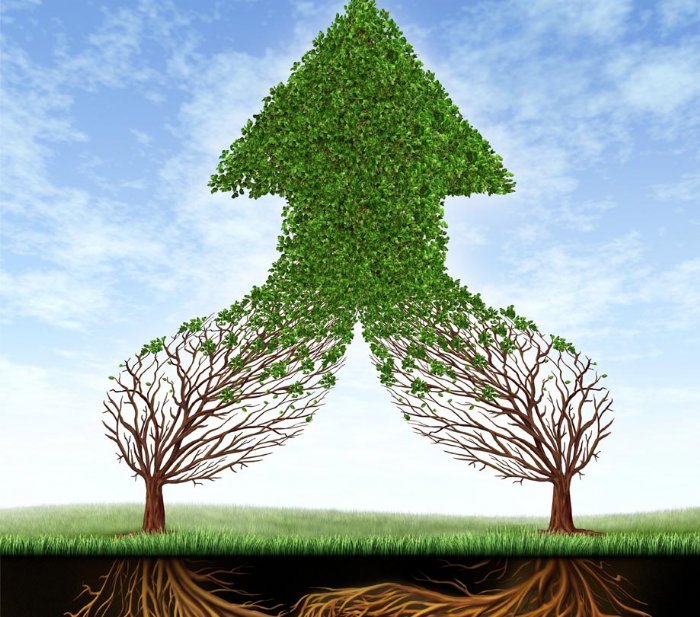 IBM is buying Red Hat: What they want you to know

IBM's most significant acquisition, the purchase of Red Hat represents a landmark moment for both companies and is a major step forward in IBM’s ongoing focus on high-value business, the transformation of their portfolio, and their leadership in the emerging era of AI and cloud.

According to Mergermarket data, this is the second-largest computer software deal ever recorded globally, which dates back to 1998.

As IBM’s most significant acquisition, and the most significant tech acquisition of 2018 - this deal represents a landmark moment for both companies and is a major step forward in IBM’s ongoing focus on high-value business, the transformation of our portfolio, and our leadership in the emerging era of AI and cloud. With this acquisition, IBM will become the world’s leading hybrid cloud provider.

The news comes as a game-changer for cloud as it completely redefines the cloud debate as “open” vs “proprietary”. Most companies today are only 20 percent along their cloud journey, renting compute power to cut costs. The next 80 percent will be about unlocking real business value and driving growth. This is the next chapter of the cloud.

But while companies want to move their business applications to hybrid cloud, they remain worried about data security as they migrate applications across multiple clouds. And the proprietary nature of most clouds means moving data and services across clouds is a complex, expensive, manual process of stitching clouds together. They need open cloud technologies, that enable them to move applications and data across multiple clouds - easily and securely. IBM and Red Hat will be strongly positioned to address this issue and accelerate hybrid multi-cloud adoption.

Sacha Labourey, CEO of CloudBees commented on the acquisition, "I’m not surprised by Red Hat being acquired. I am, however, much more surprised by who the acquirer is. This is a bold move by IBM, which might prove to be their best single bet to remain relevant for another few decades. In this new cloud era, developer mindshare is as important as enterprise mindshare. Bottom-up meets top-down. Developers vote with their feet. In this subtle dance, successful public cloud vendors have been able to get their steps right. IBM on the other hand, while very strong in top-down motions, hasn’t been able to really build up developer love. The impact has led IBM to be in the second tier of cloud vendors, along with Oracle, after AWS, Microsoft and Google."

Elizabeth Lim, Senior Analyst at Mergermarket says, “IBM has been in need for some time of catching up with other tech giants such as Amazon and Microsoft in making a sizeable investment like this in the cloud, and it makes sense that IBM would pay such a large amount for a company like Red Hat, to try to outbid any potential competition. The deal with Red Hat marks a transformation for the company more toward hybrid cloud computing after years of seeking growth with mixed results, such as when it made big bets on its AI system Watson while its traditional IT business has shrunk. It’s clear that CEO Ginni Rometty intends, with this deal, to try to propel IBM back into the ranks of the industry’s top players after falling behind in recent years, and that the company also felt the need to acquire outside tech instead of spending years trying to develop it in-house. The question now is how IBM will successfully integrate Red Hat."