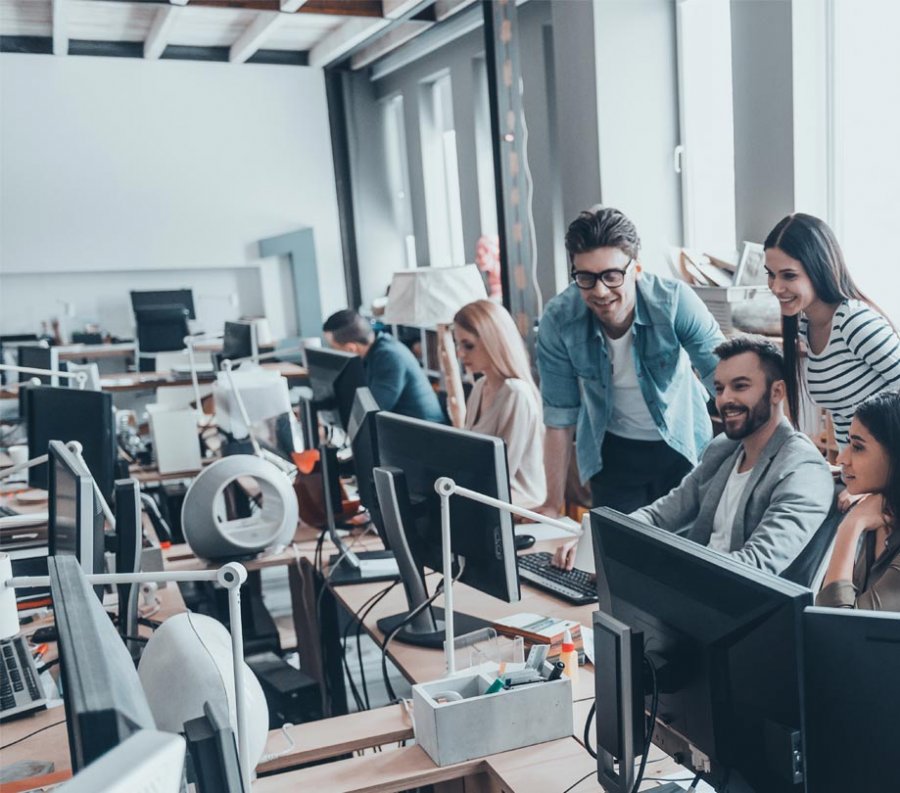 Open source IT automation solution from Red Hat gets an update

“The latest version of Red Hat Ansible Engine builds on our strategy to help users extend automation across their public, private, and hybrid clouds. New cloud, network and Windows capabilities can drive end-to-end automation throughout the enterprise.”