Next
Richard Harris
9/12/2022 2:06:55 PM
9/12/2022 2:06:55 PM
How eSIM iPhone 14 could be a disaster for unprepared carriers
eSim,iPhone 14,Apple,Mobile carrier industry
https://appdevelopermagazine.com/images/news_images/eSIM-iPhone-14-could-be-a-disaster-for-unprepared-carriers-App-Developer-Magazine_k3oqc9or.jpg 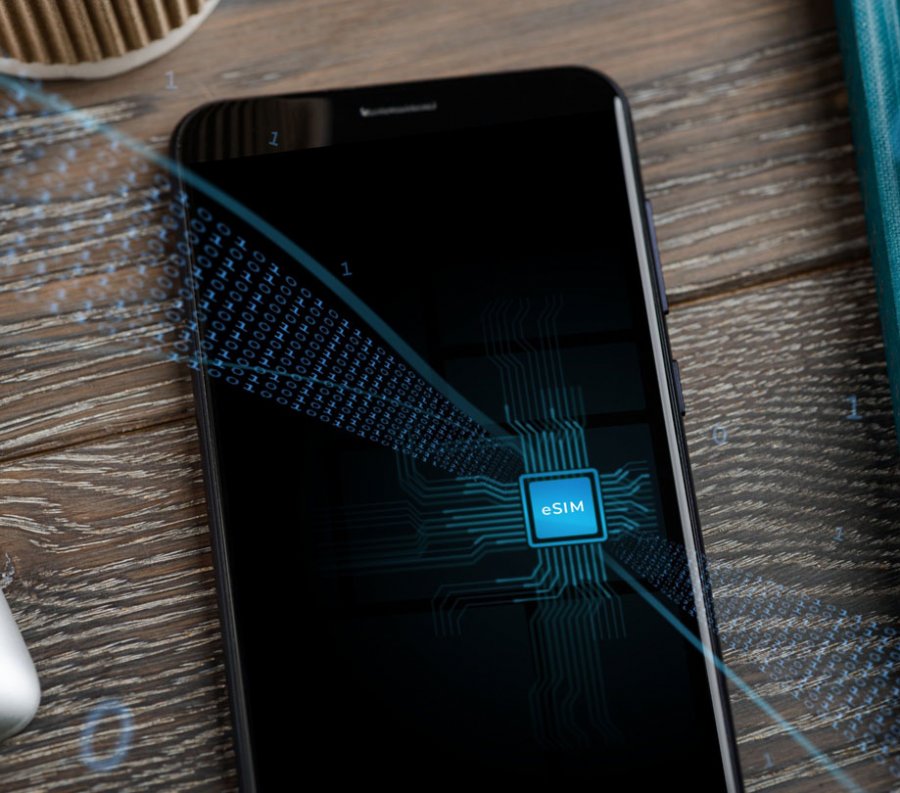 How eSIM iPhone 14 could be a disaster for unprepared carriers

The new Apple iPhone 14 will be eSIM-only for the US. GlobalData predicted this back in January and noted that the eSIM-only iPhone 14 is a customer digitalization milestone, but a disaster for ill-prepared carriers due to challenges with digital customer experiences, privacy, onboarding, and more.

The news that Apple has launched an eSIM-only iPhone 14 model in the US is an eSIM turning point in the mobile carrier industry, essentially signaling the start of a new era of digital connectivity competition, says GlobalData.

According to the leading data and analytics company, the consequences are many and varied, as the eSIM-only smartphone model represents myriad challenges and opportunities for carrier differentiation in terms of digital customer experience, onboarding, roaming, privacy and security management, and promotional switching. What’s more, carrier marketers will need to completely rethink the way they market their 5G networks.

"Back in January of this year, we were the first to predict that the future iPhone 14 model would be launched with an eSIM-only variant, but back then surprisingly few global carriers wanted to think through the full competitive consequences of such a scenario.

For carriers outside the US, the first eSIM-only iPhone launch in the US is a clear signal of what’s coming to carriers everywhere, and now sooner rather than later. US carriers no longer have the luxury of waiting out the eSIM market; they’ll have to deal with the eSIM-only iPhone 14, whether they like it or not. Some are arguably better prepared than others, but many of the smaller, local and prepaid carriers, including smaller players serving the business community, are facing a furious game of catch-up.

GlobalData expects that catch-up to happen fairly quickly. For carriers, nothing focuses the mind like a clear churn risk, and an inability to adequately support a new generation of iPhone 14 customers with a perfect-first-time eSIM onboarding and profile self-management experience is a business disaster waiting to happen. But, as with the launch of any new disruptive technology, there are both opportunities and threats for carriers, and it will be interesting to see how US carriers now respond to the challenge."

"Since we’re in the business of making predictions, we’ll name a few likely outcomes: Firstly, we anticipate seeing far more eSIM Test Drive offers launch in the market. These are promotions inviting customers of competing networks to ‘test drive’ a carrier’s network for free, compare the performance of the new network with that of their existing provider, and potentially switch to a new offer using their device’s eSIM.

Free eSIM Test Drives represent a marketing problem for US carriers, who have up until now, marketed the strength of their networks in terms of national coverage and generic download speed averages. eSIM Test Drives invite users to confirm the real-life performance of competing networks in terms of the user’s specific location, indoor connectivity, regular application requirements, and more, a far more radically personalized form of mobile service ‘try before you buy’.

To this end, the current inflation-induced cost of living crunch will provide extra incentive to customers to try out the so-called ‘cut the cord’ scenario, using the smartphone as a mobile hotspot instead of fixed broadband or cable for home connectivity, via an eSIM 5G Test Drive offer.

Lastly, we believe this first generation of eSIM-only iPhone users will create more familiarity and trust in the market for eSIM onboarding self-management, and this will open opportunities for local, roaming, and even application-specific, specialists to appear in the market with low-cost, commitment-free ‘micro-offers’ for on/ off connectivity, wherever, and whenever the user requires it, self-managed by an app and the device’s inbuilt eSIM feature.

This new generation will also learn how to self-manage multiple eSIM profiles on one device, making it easier to handle various personas and numbers, such as personal/ work accounts. And they may also learn to respond to QR code promotions for ‘free connectivity’ offers, in exchange for private data (location, usage, etc.) permission, or even take up digital service offers in which the ‘connectivity is included for free’, via eSIM onboarding.

Since the eSIM provides carriers and original equipment manufacturers (OEMs) with a far faster, easier software update path, we may see the launch of ultra-secure, cybersecurity mobile service providers, able to guarantee data privacy and user security at multiple levels, via eSIM onboarding."

"For years, industry pundits have speculated whether Apple itself will challenge mobile operators by launching its own cellular plan. Certainly, an eSIM-only device would such a scenario easier for Apple to push to users, potentially for a specific Apple application, or usage scenario, together with a cellular partner, and there are in fact precedents for that, not just in the industry at large, but within Apple’s own device portfolio range.

The eSIM-only smartphone is an invitation for much creativity in the mobile market, and we’ll be watching the competitive fallout carefully. The carriers best prepared for the arrival of eSIM-only devices, and able to think through not only the competitive threats, but the innovation opportunities, will be best poised to perform well in this new era of digital connectivity competition."