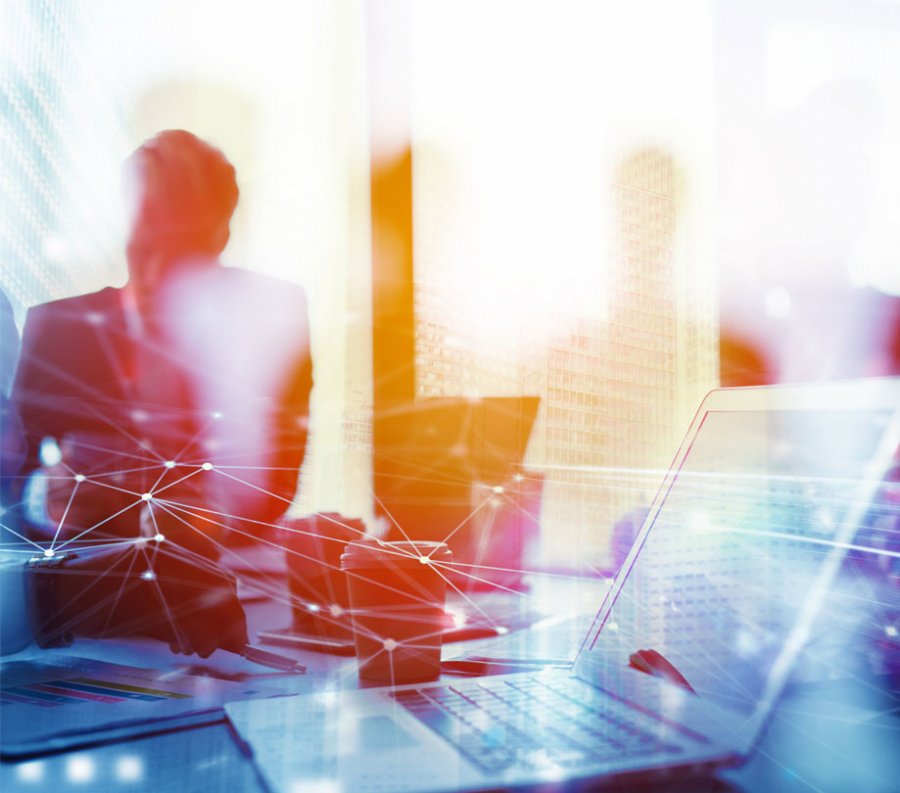 In an email to ADM, HeadSpin said they have acquired application performance testing company NimbleDroid. Effective immediately, HeadSpin will integrate the NimbleDroid functional performance testing tools into its core platform and all employees will join HeadSpin including NimbleDroid co-founder and CEO Junfeng Yang, who has been named Chief Scientist of HeadSpin, and co-founder and CTO, Younghoon Jeon who has been named as a HeadSpin Fellow. Other terms of the deal were not disclosed.

HeadSpin and NimbleDroid together provide mobile developers with the industry’s most comprehensive platform for mobile app and site testing, performance management and user experience monitoring.  Increasingly, developers are under unprecedented pressure to deliver high-quality versions of their mobile apps every few weeks. Couple this with the growing complexities of user environments, device fragmentation, and different network characteristics, and it’s clear that developers need a new paradigm to help them do their jobs faster and better.

Also in the news for HeadSpin is their new Mobile Performance Management, a suite of tools that aims to give mobile teams detailed visibility into performance issues for mobile apps and sites. Now, these teams can better keep up with today’s increasingly challenging performance issues across complex mobile ecosystems.

Today, app developers are under unprecedented pressure to create and ensure exceptional mobile experiences. However, they are working with tools that do not provide them the detailed visibility they need into specific client-side, client-server and network problems.  Also, with the growing complexities of multiple user environments, device fragmentation and different operating system characteristics they need a solution that can anticipate app performance issues before the app is launched.