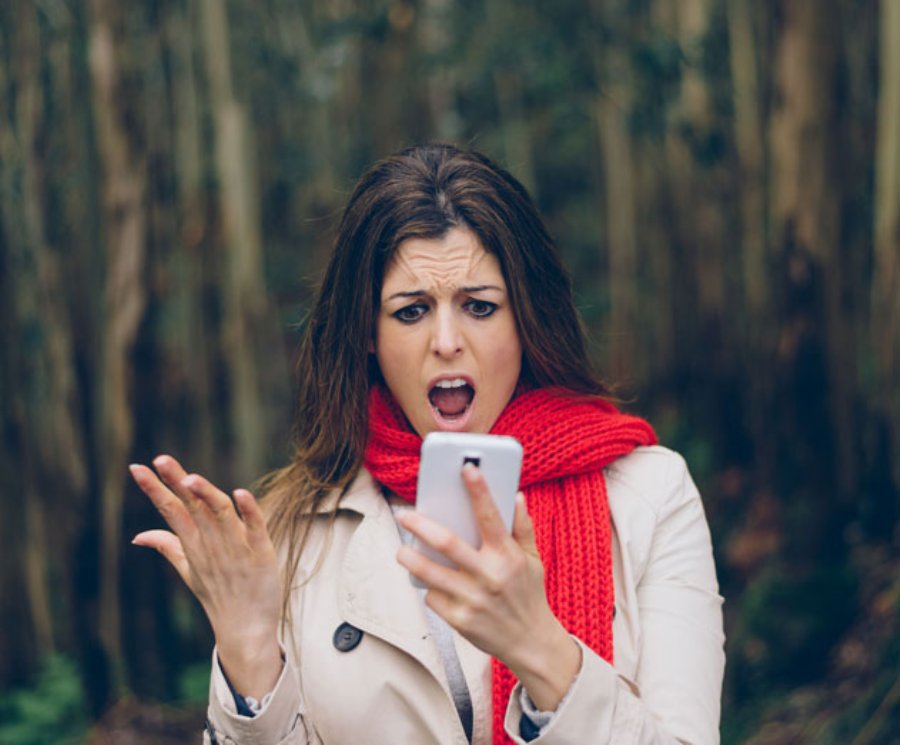 
19,482
The mobile app space isn’t an easy place to be these days. With more and more apps filling the stores, it’s getting harder to find consumers to download your app – and even more challenging to retain them. App marketers are struggling to drive downloads from traditional display advertising with paltry results and budgets are wasted on impressions that yield nothing.
Publishers, meanwhile, are working hard to maximize their own revenues. But as they try to "get creative" with monetization strategies, they have to be careful to balance value for advertisers against user experience, never sacrificing one for the other.
The solution for both parties – as well as end-users – may lie in mobile native advertising. Non-intrusive native ads yield high engagement and dramatically higher conversion rates than other widely-used formats. It’s good news for app marketers that mobile has taken off this year, with Snapchat, Twitter and other platforms introducing native formats. Native programmatic has also taken off, with Google promoting its new automated service.

There are a number of reasons app developers will find native particularly useful for their purposes. As we’re all aware, getting consumers to download apps in the first place is hard enough; getting them to continue to use an app is an even bigger challenge. Many app developers have resorted to interstitial ads that literally take over the mobile screen, almost forcing the user to download the app just to get back to their content. Those are not quality installs and users are likely to abandon or uninstall apps a short time after that initial interaction.
The subtle nature of native advertisements – the very fact that they don’t take over the screen and block content – is precisely the reason they work so well for app installs. While that may seem counterintuitive, the fact is that because the ad for your app will appear in-stream among other news stories, or among products in a shopping app or site, consumers actually need to engage with the content willingly to install the app. They install the app by choice, not as the result of coercion or force. In terms of analytics, that means that while your click rates may decline, your ROI will improve dramatically. Furthermore, the fact that your ad is less likely to be blocked by a user means your viewability will increase.
And don’t mistake “polite” for “not engaging.” Native formats vary across publishers, but an increasing number of native ads accommodate multiple images and video.
Early on, the primary concern about native advertising was that it wouldn’t scale; that advertisers would be limited to the few social platforms and publishers that offered these  formats. Now, with programmatic native, app developers and marketers can target and engage users across some of the largest ad networks with great accuracy and reasonable rates. It’s estimated that spending on mobile native has grown by 50 percent in the last year.
Once app marketers start testing this type of ad, they’ll understand why it’s growing so quickly – and will surely contribute to its growth in the years ahead.
This content is made possible by a guest author, or sponsor; it is not written by and does not necessarily reflect the views of App Developer Magazine's editorial staff.