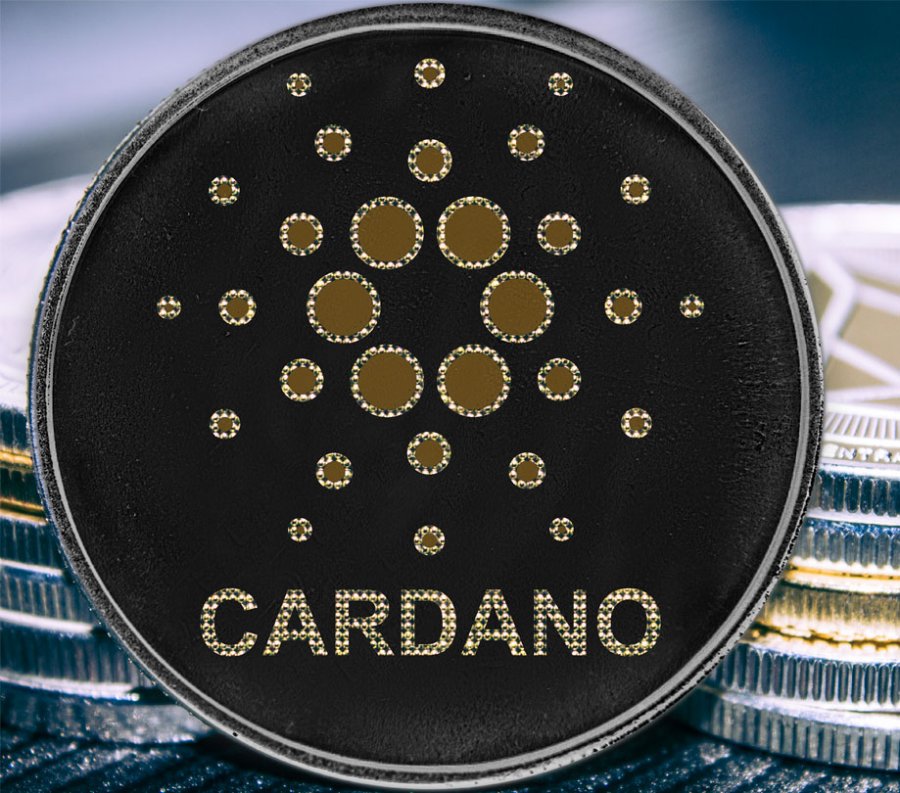 Cardano gets largest upgrade in 5 years

The software development company behind Cardano, Input Output Global, announced the largest upgrade for Cardano, since its creation. The Cardano upgrade brings increased functionality, performance, and scalability through new features and improvements, allowing for more powerful and efficient DApps.

The research and software development company behind Cardano, Input Output Global (IOG), has confirmed that it had last night, along with the Cardano Foundation technical team, successfully applied the much-anticipated ‘Vasil’ upgrade to the Cardano mainnet. The upgrade is set to bring increased network capacity, richer applications, and faster transactions to the platform.

Cardano has received the largest upgrade since its creation in 2017

Vasil is part of the ‘Basho’ phase of the Cardano roadmap, which aims to better support DeFi applications as adoption grows. Vasil introduces important scalability improvements to Cardano, allowing the network to be optimized as usage increases. The upgrade is significant given the rapid growth of Cardano, which currently has over 5 million native tokens created on the platform.

A key scalability-focused element of the upgrade is the introduction of 'diffusion pipelining,' which allows for continued network tuning and enhancement, including an increase in block size. This is part of a core foundation for advanced DApps to be built, enabling the network to withstand increased demand as more sophisticated DApps are developed With this capability now deployed, the team will continue to tune the network to meet increased demand.

Named in honor of Vasil St. Dabov, a Cardano community member & ambassador who passed away last year, the upgrade also implements upgrades to Plutus, Cardano’s core smart contract programming language, which enables developers to create more powerful, more efficient blockchain-based applications (DApps). An update to the Plutus cost model, being deployed on the 27th of September, will fully unlock all Vasil capabilities for the developer community and lower transaction costs for Plutus DApps.

Unlike other blockchain platforms which can experience outages during upgrades, the Vasil upgrade has taken place with almost no disruption to Cardano users. This is because IOG has created a unique solution for network upgrades called the ‘hard fork combinator’, which means that the chain continues through the upgrade without stopping block production.

Tim Harrison, Vice President of Community & Ecosystem at Input Output Global, said: "Cardano has seen consistent incremental improvements over the past couple of years, including the launch of NFTs, multi-asset and smart contract capability in 2021, but put simply, Vasil is the most significant network upgrade since the deployment of staking via Shelley.

The upgrade is a testament to the hard work of not just the core IOG development team, but the Cardano community as a whole. Many of the improvements stem from community-led Cardano Improvement Proposals and the technical community has been central to the testing process over the summer. The upgrade has seen the community come together in a remarkable way, and is indicative of the strong and sustainable ecosystem that has developed over the past couple of years."