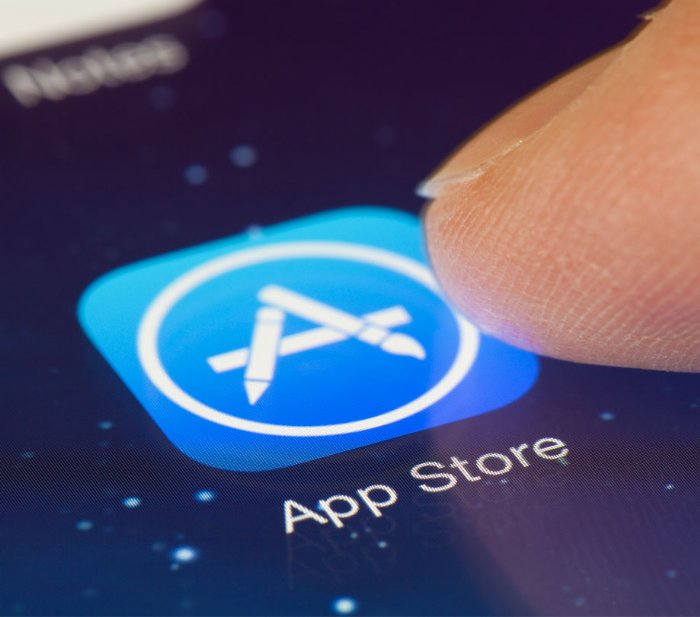 Publishing in the app store has changed dramatically in 2020 so there’s a lot to be in the know about App Store Optimization for 2021 (ASO). The CEO of Gummicube, Dave Bell, offers his insight about ASO and mobile marketing strategies to keep developers ready for the year to come.

Apple and Google release new versions of their operating systems each year, with iOS 14 and Android 11 on the horizon. At the same time, they’re releasing new devices, such as Apple’s upcoming iPhone 12 series and Google’s Pixel 5. Third party Android devices will continue to hit the market as well, including the growing interest in folding phones.

App developers need to keep up with the latest in technology and ensure their apps work well on each new device and OS. Developers can access beta builds and emulators for testing their apps to ensure they function properly and fit the screen size, but that’s only one piece of the equation.

Consider your App Store Optimization. Does the new OS provide additional functionality your app can benefit from? Highlight it in the screenshots, videos and description. Does a newly released device have new dimensions? QA your store listing screenshots to ensure they look right on in every size, just as you would QA the app itself.

Keeping both your app and your App Store Optimization up to date with the latest releases is essential if you want to keep up with your users and competitors.

Between multiple featured lists, Search Ads and expanded categories, Apple is finding more ways to display apps on its platform. New additions to the App Store, like Apple Arcade, have created new opportunities for developers to work with Apple to reach new users.

Whether users find your app through keyword search, the Today tab, on Apple Arcade or in related content lists, conversion optimization is a must. After all, if a user finds your app but is not compelled to try it, the improved visibility does little good.

What is the most common way for users to discover apps? In 2017, Apple announced that Search accounts for about 70% of app discovery, and that metric continues to hold strong from year to year.  Apps that do not include eye-catching creative sets are less likely to stand out in search results and will lose potential downloads to competitors who focus on continuing to optimize their presentation in search via their screenshots and app preview video. 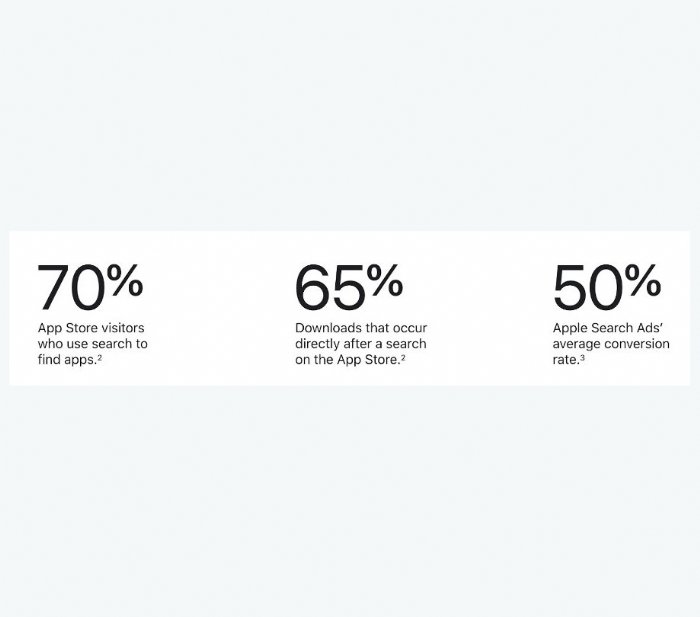 Beyond gaining installs, conversion optimization can also boost your click-through rate (CTR), which the app stores’ algorithms take into account when determining ranking. As your CTR improves, your app is deemed more relevant for the searches that lead to clicks. This can improve the how high you rank for these terms on a keyword-by-keyword basis.

There have been recent changes to the App Store, such as the addition of Apple Arcade. Google Play has also updated in the recent year, such as how it now displays screenshots for certain mobile games. With these changes, developers have to analyze how their apps perform in searches. 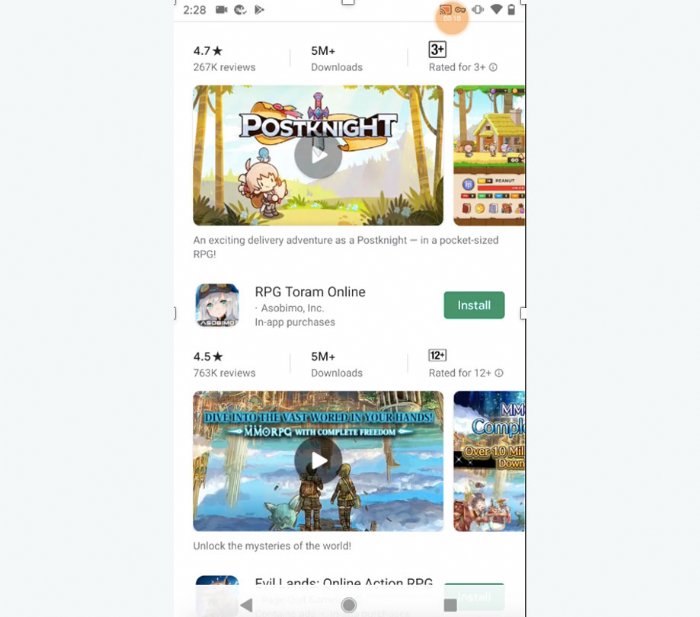 Each element plays a key role. For instance, Apple Search Ads can now display the first three creatives in the ad, then the following three screenshots if the app is also the #1 app in the search results. The fourth through sixth screenshots can now serve as important a purpose as the first three. 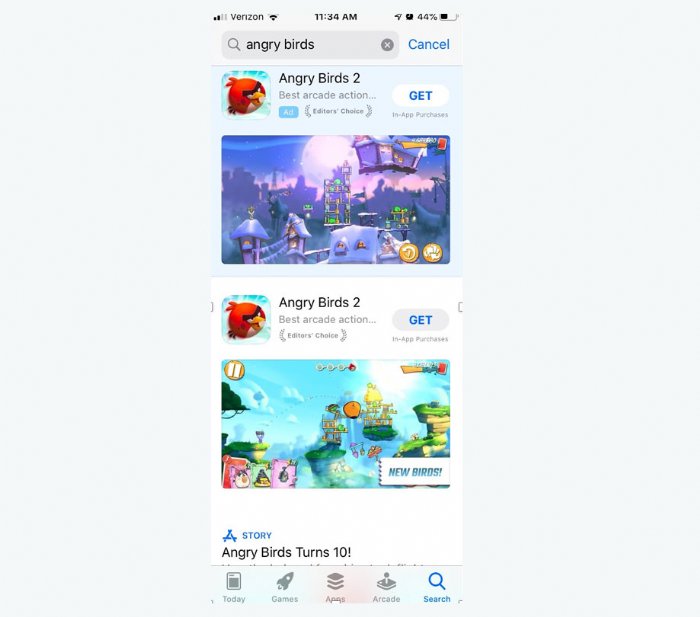 The App Store is becoming a more competitive market as new developers enter the scene. There are over 1.8 million apps available on the Apple App Store alone. Developers need every competitive edge possible.

Paid marketing has become essential for developers who are trying to compete in the app stores. With paid marketing like Apple Search Ads, you can drive traffic to an app listing by placing it in front of users in their searches for relevant terms. Think of it as bidding for a chance at the top position in search results.

With the improved visibility from paid networks, your app can index for keywords at a faster rate. The clicks and downloads the ads generate count towards organic growth and indexation, so paid marketing can contribute new downloads even when users don’t see the advertisements. 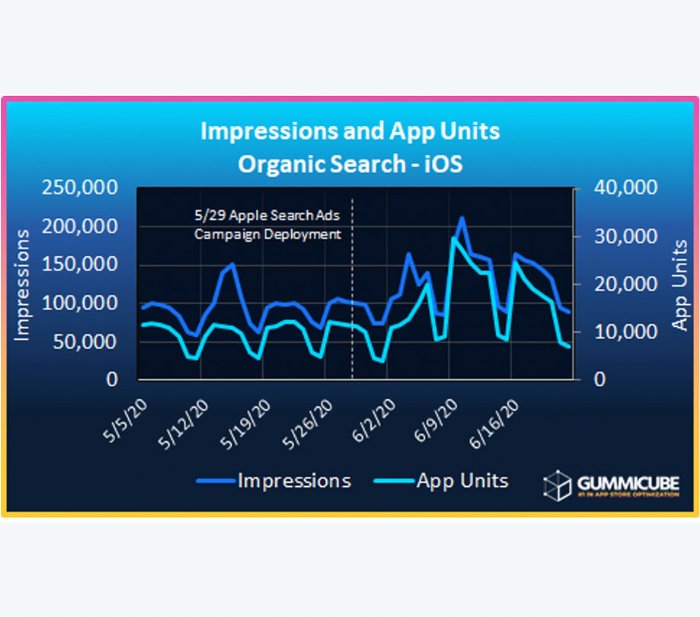 As we move closer to 2021, competition will only continue to increase and paid visibility will become increasingly  valuable. Those who don’t invest in paid marketing alongside their organic growth will fall behind their competitors that focus on both.

The Need for More Robust Reporting

ASO is becoming more complex. Developers have more marketing channels to account for and access to data is growing more difficult. Between search rankings, paid campaigns, crash rates, user reviews and the multitude of other methods of app discovery, it’s becoming increasingly important to get a proper overview of everything.

Validating your ASO strategy is no longer as simple as looking at how many installs you’ve gained. In fact, with recent changes to Apple’s IDFA policy, measuring success is becoming even more complex. At the same time, marketers are working on new ways to track and measure success while remaining compliant with the policy changes, such as through the SKAdNetwork. Keeping up with the latest advancements will be vital in the days to come.

You need to be able to connect all the different pieces of your marketing strategy to truly understand how your app is performing. The multiple aspects that make up ASO are all connected; a change in one area can have a butterfly effect that impacts conversion rates and your organic footprint.

If you can’t see the full view of your optimization, you’ll never be able to tell if you’re succeeding and where you can improve. The impact of the IDFA change will undoubtedly have an impact on how developers can optimize and gain reports on in-app actions, so we can expect major shifts. Robust, holistic reporting is essential and will grow in scope in the coming year.

We’ve seen several changes across the app ecosystem in 2020, from changes to how creatives are displayed to how ads can be tracked. New devices are on the way as well, as well as new operating system updates for both iOS and Android. Even with all of that, the year isn’t close to over yet.

When 2021 comes around, we’ll see an even more competitive app environment. App marketers need to ensure their apps are optimized for conversion, invest in paid marketing and have robust reporting tools that provide them with a full overview of their success. The new IDFA rules are going to change how attribution tracking works in the coming year, so be prepared for significant adjustments.

If you don’t keep up with the app market, your marketing will suffer. The best way to stay ahead of the competition is to keep up with all the changes throughout the year to ensure your apps are always optimized.