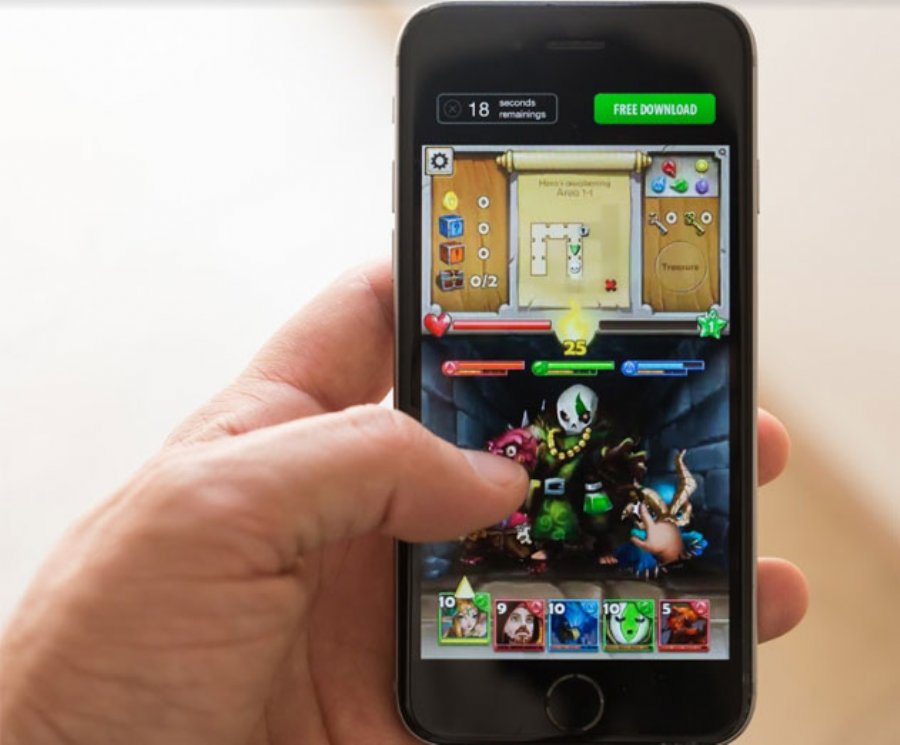 
7,908
Playdigious, has announced “AdTrial,” a new mobile ad platform that allows gamers to play short game demos, directly in mobile advertisements, without the need to download a game. The content delivered via AdTrial provides a true gaming experience that allows gamers to have a new level of “pre-download” interaction never experienced before at this scale.  Equally, Playdigious is launching a limited “early adopter” program to allow qualified developers and publishers to be the first to experiment the playable format.