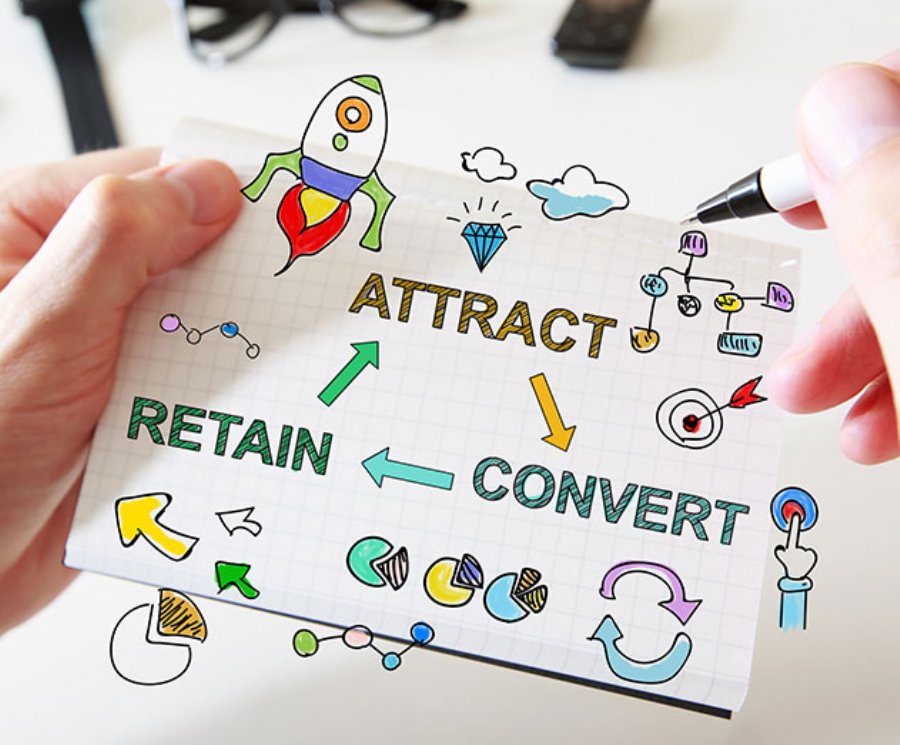 
3,215
Product analytics company Amplitude recently surpassed tracking and processing over 1 trillion user actions. From their customer data, Amplitude released surprising findings about one of the industry’s most important growth metrics: user retention.
The analysis revealed that many app developers and entrepreneurs might be significantly underestimating their retention numbers.
After analyzing 500M mobile devices, Amplitude found that the standard industry method of calculating retention "N day retention" underestimates many apps' retention numbers by 3.5x
Key takeaways from the analysis include:
- A new way of measuring user retention, called bracket retention. Instead of N day retention, which only measures the proportion of users who come back on any specific, arbitrary day N, bracket retention measures the proportion of users who come back during a specific bracket of time.
- The bracket retention method is more suitable for apps that don’t have high daily usage.
- Retention rates were 1.5 to 3.5X higher than previously reported N day retention numbers.
- Using bracket retention, 23% of mobile app users return between days 15-30 after first use; 20% of mobile app users return between days 31-60.
- Using N day retention, only 8% of users returned on Day 30 and only about 6% on Day 60.