Next
Richard Harris
12/27/2017 6:46:58 AM
12/27/2017 6:46:58 AM
72M data points collected on children in spite of COPPA
COPPA Legislation,Digital Privacy,Marketing Analytics
https://appdevelopermagazine.com/images/news_images/72M-Data-Points-Collected-on-Children-in-Spite-of-COPPA-App-Developer-Magazine_qnftmgqx.jpg 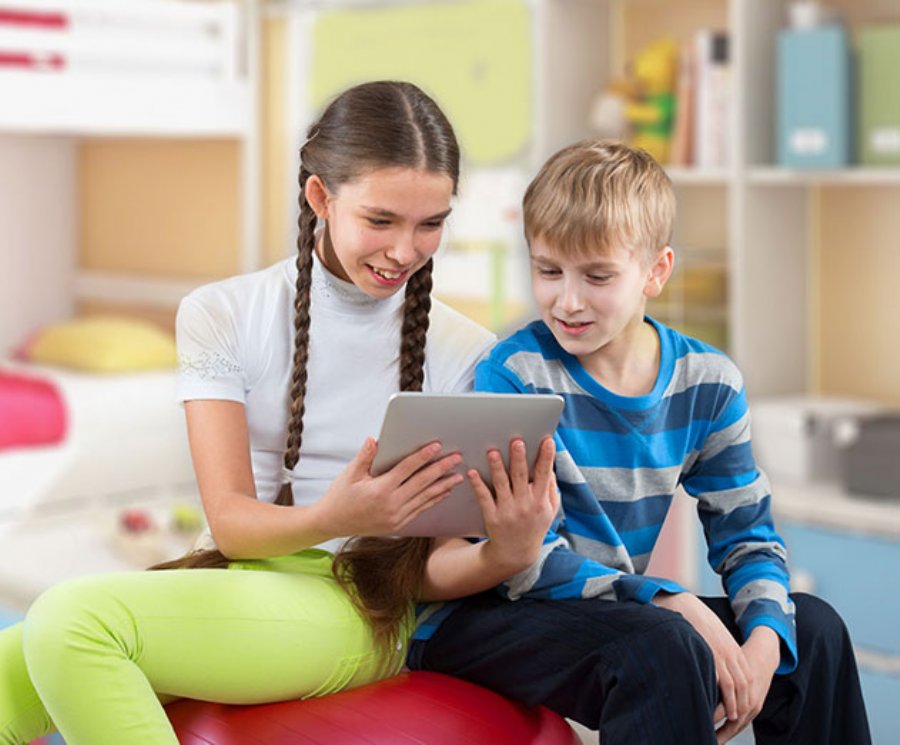 72M data points collected on children in spite of COPPA

New research released shows that adult ad technology is collecting vast amounts of personal data on kids while they’re spending time online. Behind the scenes of many kids apps and games, advertising technology built for adults captures more than 72 million data points on a child before they reach the age of 13. The findings were provided by SuperAwesome.

SuperAwesome’s founder and CEO, Dylan Collins, stated, “Regulations are in place to protect children under 13 from data collection - in the United States, Children’s Online Privacy Protection Rule (COPPA) and in the European Union, General Data Protection Regulation (GDPR). Still, despite laws forbidding this type of data collection, new research shows that by the time a child turns 13, a staggering 72 million data points have been collected by adult adtech delivering ads into kids and family digital content.”

Adtech, the technology used to deliver online ads, collects data utilizing pixels, beacons, cookies and other trackers to allow brands to deliver personalized ads to consumers. These trackers are used to build a comprehensive profile of an individual based on demographic and behavioral data such as home address, number of devices owned, internet browsing history, likes and dislikes.

According to Common Sense Media, 42 percent of children own their own tablet. Many other children are accessing the internet on a parental device. The average time a child spends online steadily increases from birth to age 13.

Based on Ofcom’s Children and parents: media use and attitudes report 2016:

SuperAwesome’s finding shows that, regardless of how they access digital content, kids are exposed to 1 to 2 million trackers per year, which are collecting some 5 million data points: location, website visited, device identifier, etc., rising to 12 million per year once they are 12 years old.

Collins continued, “Five years ago, kids were a much smaller part of the internet audience and very little consideration had been given to their technology needs. But today, kids are spending 10x as much time online and this is just the beginning. The growth in both numbers of under 13 kids online and the amount of time they’re spending will only continue. Kids are essentially using legacy technology created during a time when online users were mostly adult. We need to upgrade the digital media ecosystem with kidtech infrastructure to reflect today’s reality.”

The data collection issue highlighted by SuperAwesome is one of the factors driving the creation of technology specifically built for the kids audience (‘kidtech’). Kidtech is based on a ‘zero-data’ design to ensure total digital privacy for kids. Kidtech solutions in the advertising industry are being used by a growing number of kids brands and agencies to ensure that ‘kid-safe’ advertising is delivered without collecting any personal information on the under 13 audience.

PwC recently highlighted this same trend in their 2017 Kids Digital Advertising Report, noting the emergence of kidtech ‘compliant’ family publishers and content owners as a driver of growth in the digital kids ad market.