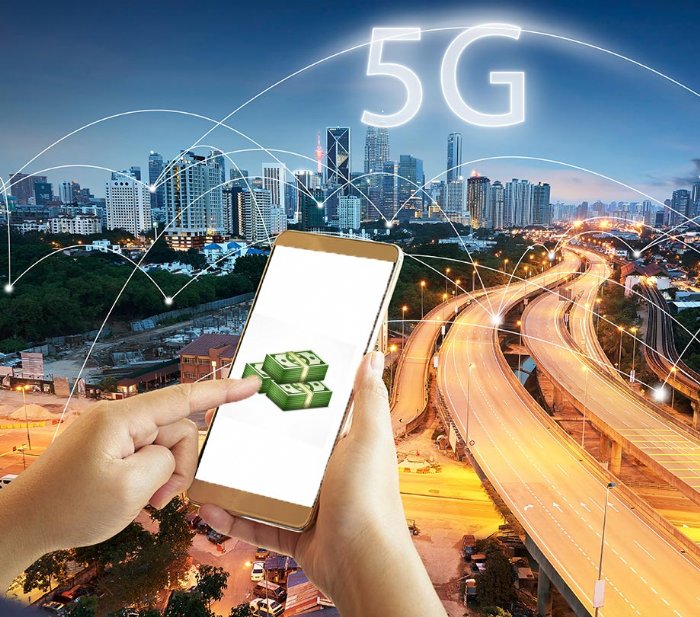 Faster connectivity is a matter of more than enhanced convenience and user experience. For advertisers, it will be nothing short of a game-changer.
This content is made possible by a guest author, or sponsor; it is not written by and does not necessarily reflect the views of App Developer Magazine's editorial staff.
5G Mobile, In-App Advertising, Mobile Monetization
share