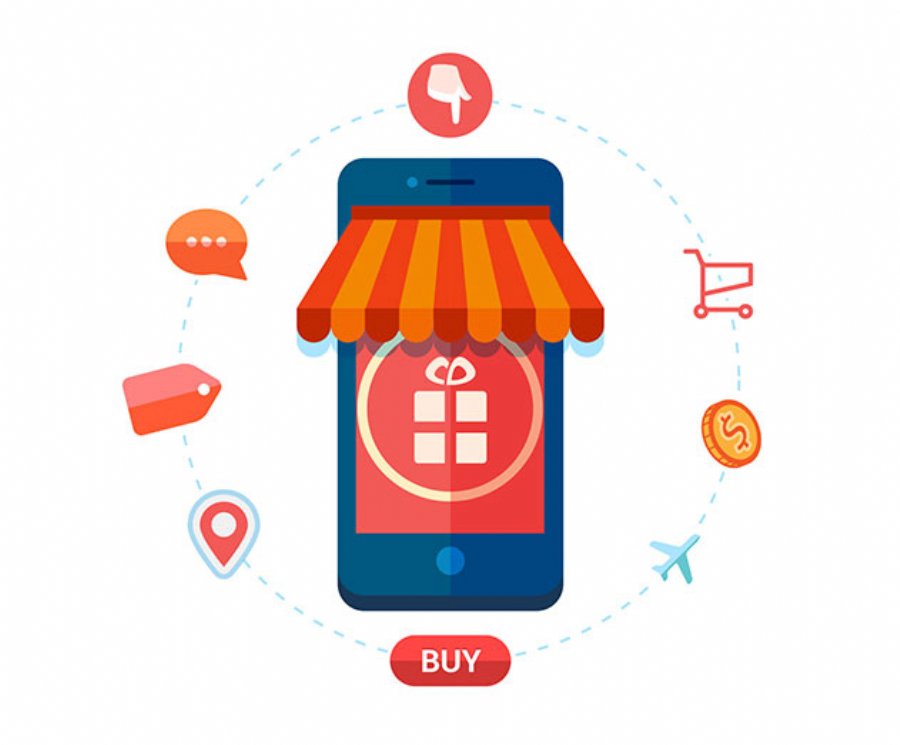 Moving forward, we expect that advertisers who were once wary of the format due to uncertainties such as scale and design requirements will become increasingly comfortable with using native ads. As marketers, we will be seeing the emergence of programmatic native as the only scalable way in which to convert, engage and retain high-quality users across the mobile spectrum.
This content is made possible by a guest author, or sponsor; it is not written by and does not necessarily reflect the views of App Developer Magazine's editorial staff.