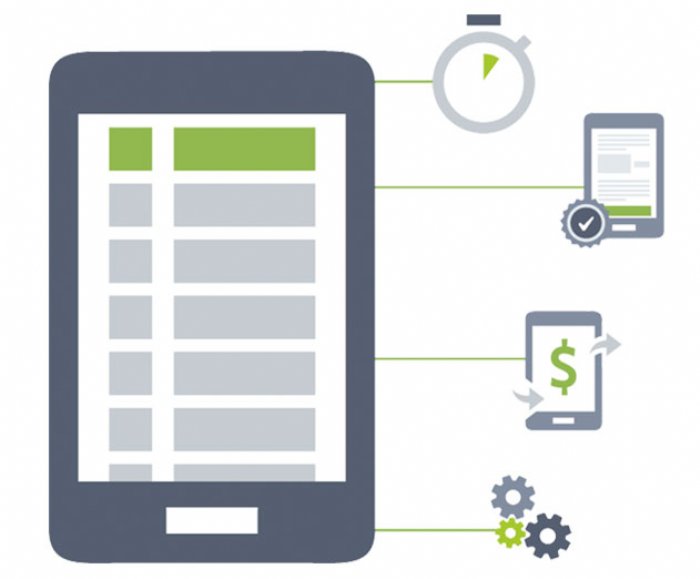 Ad network AppBrain has launched a new feature where promoters of Android CPI (Cost per install) campaigns can target specific users to increase the effectiveness of their promotion budget.

With CPI boost rules, advertisers can target users that convert well in the advertised app and thus increase the effectiveness of their campaign budget. To our knowledge, AppBrain is the first ad network in the world that allows targeting by device age of the user. Backgrounds and ringtone apps can use this to target users with new phones that may be looking for ways to personalize their new device. On the other hand, a phone-cleaner app will want to target users that have had their device for a prolonged period and are ready to declutter.

For each campaign the advertiser can set specific rules to increase or decrease the CPI bid for:

For instance: if the advertiser would set an original bid of $1 and would boost it for tablet users by 150%, AppBrain will increase the bid to $1.50. The campaign will then have a higher chance of installs by tablet users.