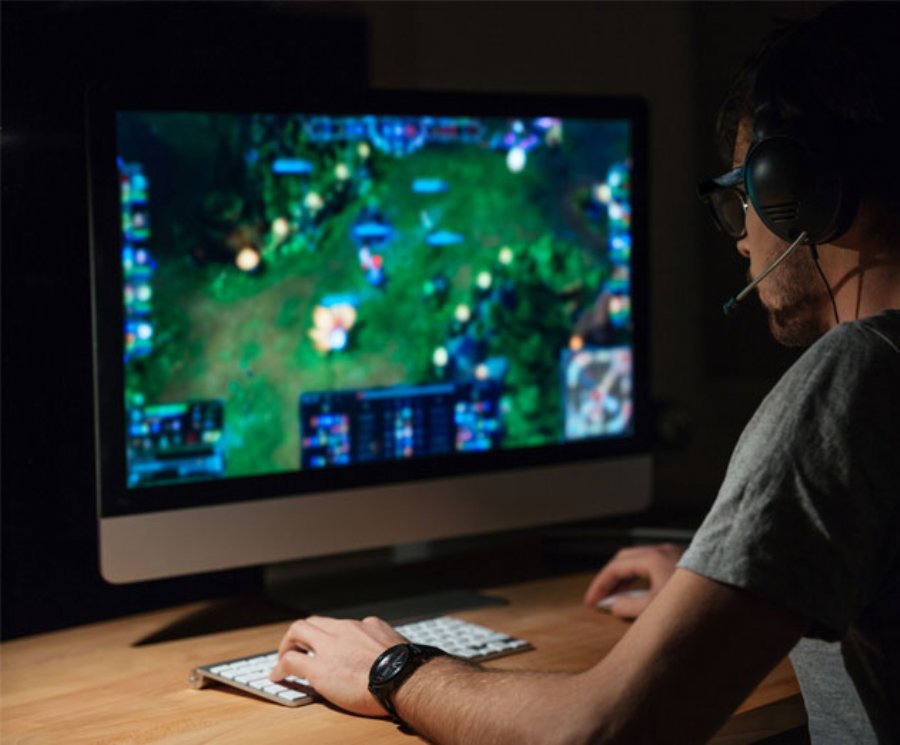 Microsoft Teams Up with GameAnalytics


39,699
Microsoft has revealed a technology partnership which introduces GameAnalytics, a tool that helps developers understand user behavior, to applications developed on the Universal Windows Platform (UWP).
Microsoft first announced UWP with Windows 10, as a platform-homogeneous application architecture to simplify the development process across a range device types. Prior to Windows 10, application developers would target a specific operating system (either Windows, or Windows Phone), making the development process time-consuming and resource intensive.
With this partnership, Microsoft is opening up powerful, cross-platform analysis and reporting for developers building gaming applications within the Microsoft device family. The integration will provide full support for Microsoft Xbox in the coming months.
With Microsoft UWP, application development is bridged into "device families", meaning that a single codebase and project view can support a wide range of devices (including mobile, tablet, PC, Xbox, HoloLens and Surface Hub). A device family identifies the APIs, functionality, and specific characteristics of devices within the device family. It also determines which devices an app is compatible with from the Windows Store. Developers can still build functionality for the unique features of each of those devices with special adaptive code.

"With the Universal Windows Platform, Microsoft have helped combat one of the biggest issues that game developers face today - the technical burden of supporting a growing range of platforms and devices,” stated GameAnalytics CEO, Jaco Els. “This bandwidth issue is only going to increase as we move into the next era of gaming, with the average consumer owning up to 4 connected devices. We’re delighted to be working with Microsoft and their progressive new technology to bring rich insights to app developers everywhere, across all devices, on the latest technology."