Next
Richard Harris
12/28/2016 9:06:55 AM
12/28/2016 9:06:55 AM
Apple was the most gifted smartphone this Christmas
Phone Manufacturing Insights,Phone Format Insights,App Download Insights
https://appdevelopermagazine.com/images/news_images/What-You-Need-to-Know-About-Holiday-Phone-Trends-App-Developer-Magazine_0xq3xr07.jpg 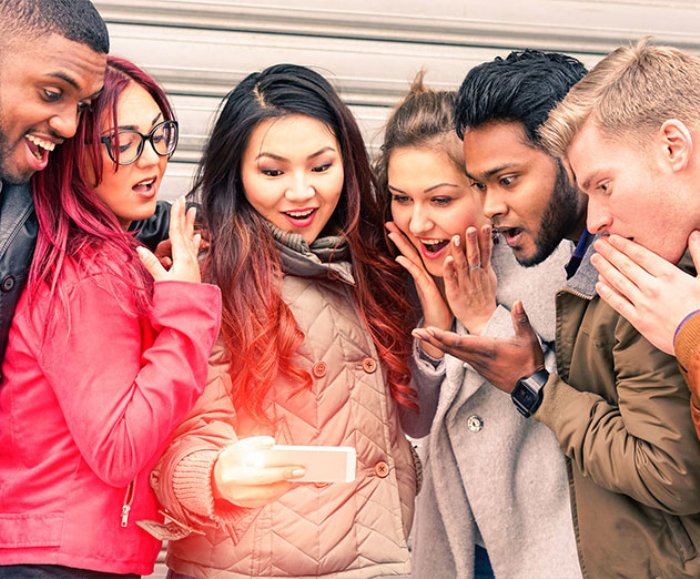 Apple was the most gifted smartphone this Christmas


14,502
Editors note: Data from Chris Klotzbach, Director at Flurry and Lali Kesiraju, Marketing and Analytics Manager at Flurry
As the holiday season finally comes to an end, smartphones were once again predominate on everyone’s wishlists. As Flurry does every year, they took a look at the most gifted smartphones and tablets this holiday season, examining phone and app activation throughout the week leading up to Christmas day and the start of Chanukah.
Developers must be able to effectively analyze and adapt to the new market practices and trends set by the year’s busiest season. These user tendencies are keys to unlocking future success in development and are crucial insights into your customer’s behaviors.
Here are some key takeaways from the report: 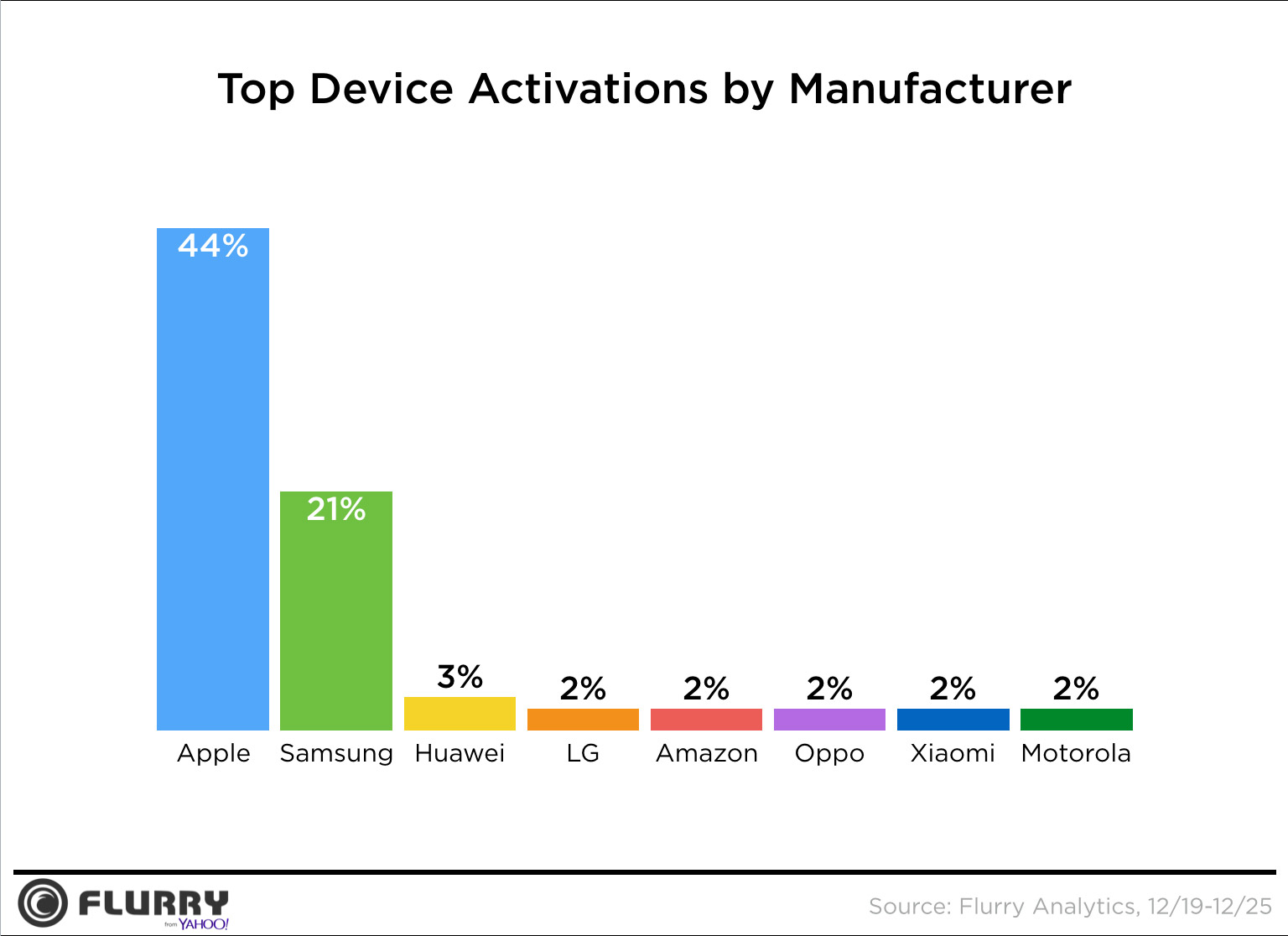 Apple remains completely dominant with the latest release of the iPhone 7. 44% of new phone activations were Apple devices with Samsung seeing an under-average 21%.

In an article done by Chris Klotzbach, Director at Flurry, and Lali Kesiraju, Marketing and Analytics Manager at Flurry, they had this to say about their companies findings, “While Samsung is slowly growing in popularity throughout the holiday season, up 1% from last year, Apple devices continue to be the gift to give.”

This news follows multiple scandals and recalls by Samsung’s manufacturing over batteries spontaneously exploding inside devices.

Another thing to note is about the performance of Google's latest phones. The Pixel and Pixel Xl did not make it onto Flurry’s standings because “with only two devices and mixed market reception, Google struggled to drum up excitement this holiday season.” 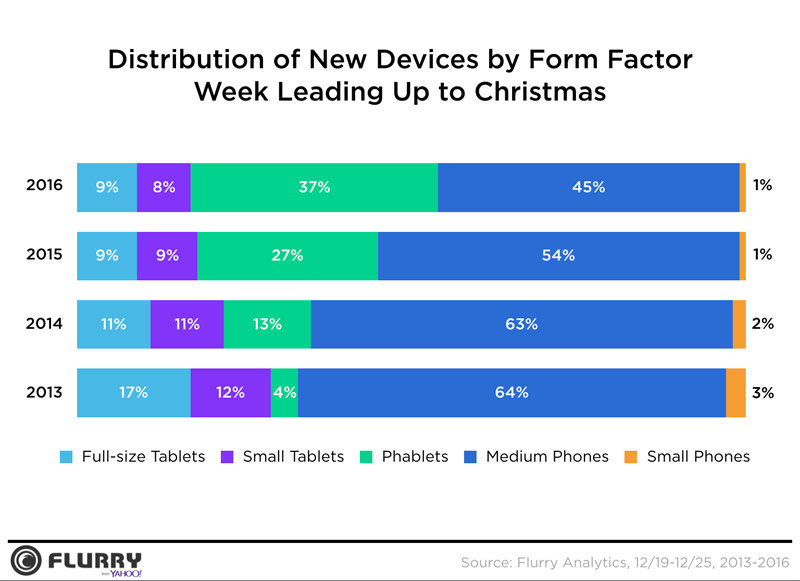 In a picture infographic done by the Flurry analytics team, showing information from the last 4 years, the medium sized phone has reigned supreme. But is medium sized phone’s dominance soon to be a thing of the past?

As Phablets(Part phone part tablet) grow in prominence, the data seems to agree that “[Phablets] will be the dominant form factor at the end of 2016.”

The full-sized and small tablets, although on a downward trend, seem to have stalled out and remain consistent to 2015 Christmas data. Whereas the small phones category is dangerously close and continues to become completely extinct at a mere 1% total new device formats.

Christmas Day was the biggest day for app downloads.

It’s a well known trend that Christmas day yields by far the highest amount of app downloads and the article above mentioned shows that “Flurry once again tracked two times as many app installs on Christmas Day as on an average day in December.”