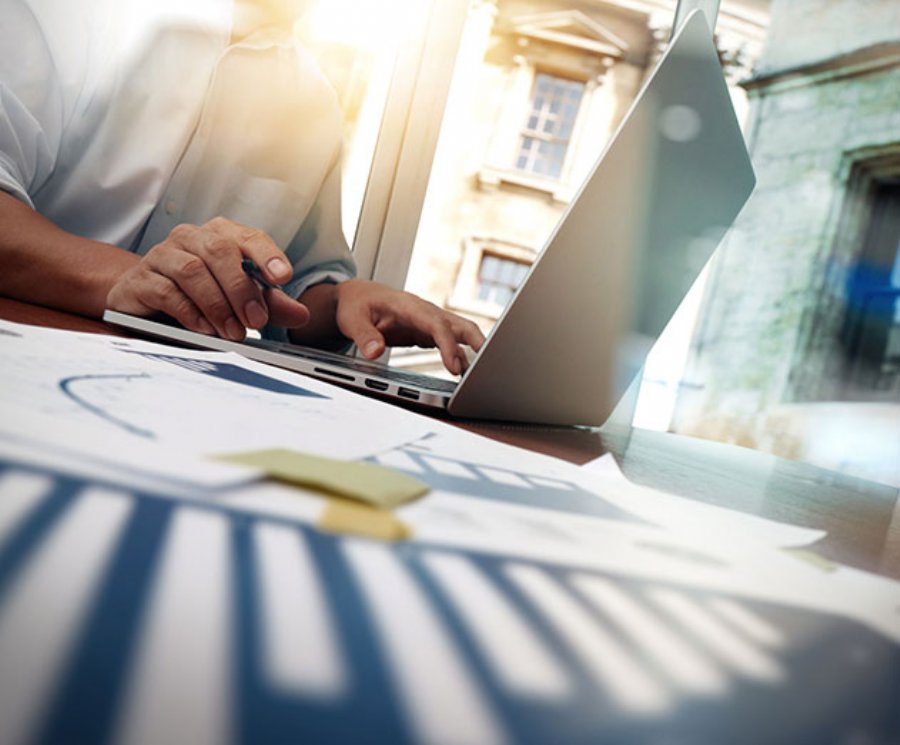 
152,943
QuickBase Inc., a low-code application development platform provider, has released its second annual study on citizen development, building on the results of 2015's inaugural research to show how the movement has evolved over time. The report revealed citizen developers are moving beyond singular uses to embrace low-code solutions as multi-purpose platforms, using them to create a growing diversity of apps.

The 2016 State of Citizen Development Report draws from research conducted by QuickBase both within its own user base and across the general population of app developers. The research contains insights on the growing adoption and interest in citizen development as well as the specific benefits this approach brings to organizations of every size and industry. Citizen developers are a growing movement of business employees creating and maintaining apps without writing a line of code. Gartner, the author of the report, predicts by 2020, 60 percent of all fast-mode application development projects will be done outside of formal IT teams, driven by the rise of citizen developers.

Compared with 2015's industry-first research, this year's findings demonstrate citizen development has evolved considerably in the past year, with no-code users achieving greater enhancements in speed and efficiency relative to their counterparts with traditional coding skill sets. Among the general population of app developers surveyed, a majority said they were able to deliver apps in less than a month. This contrasts sharply with traditional hand-coded apps, for which two-thirds (67 percent) of developers reported requiring over two months to develop, and nearly one-third (31 percent) required more than six. Four in five (80 percent) respondents named speed as one of the top reasons for using citizen development, and developers seem to be getting faster: among citizen developers using QuickBase, 42 percent are now able to create apps at least twice as fast as with traditional methods. This is a marked uptick from 2015's finding of 29 percent.

Additional findings of the 2016 State of Citizen Development Report include:

- App Development Becoming An Organization-Wide Job: More citizen developers now consider app development a part of their day job, with over three-quarters (76 percent) of QuickBase app builders agreeing, up from 68 percent in 2015.

- Citizen Development Becoming More Indispensable: The QuickBase platform replaced an average of 11 point solutions in 2016, an increase from 2015's average of eight solutions.

- Low-Code Apps No Longer Limited to Internal Use: More than one-third (35 percent) of QuickBase app builders reported creating customer-facing apps, up from 27 percent in 2015.