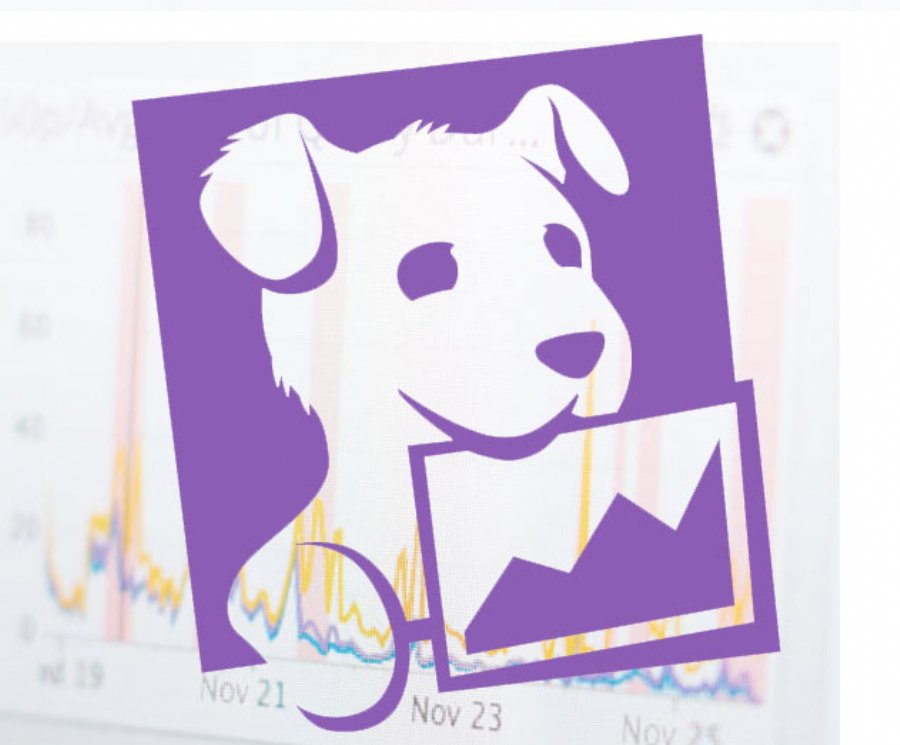 
16,119
Datadog, a monitoring service for modern cloud environments, has announced the release of a new machine-learning based feature called Anomaly Detection. This will allow engineering teams to quickly identify abnormal behavior within rapidly changing cloud environments, based on historical patterns that are impossible to track manually.

Anomaly Detection works by constantly analyzing historical application performance data, in order to evaluate whether the current state is to be expected by comparison. This is different from traditional monitoring solutions that pre-define what should be considered normal behavior of the application, without taking into consideration seasonality and trends. Application throughput, web requests, user logins and other top-level metrics all have pronounced peaks and valleys, and those fluctuations make it difficult to manually set sensible thresholds for alerting or investigation.

Another existing function of Datadog’s alerting engine is a feature called Outlier Detection, which triggers an alert when a server is behaving significantly different from its counterparts at a given moment. Combined with the algorithmic alerting of Anomaly Detection and Datadog’s dashboarding technology, engineering teams gain deep insights into how their application is performing.