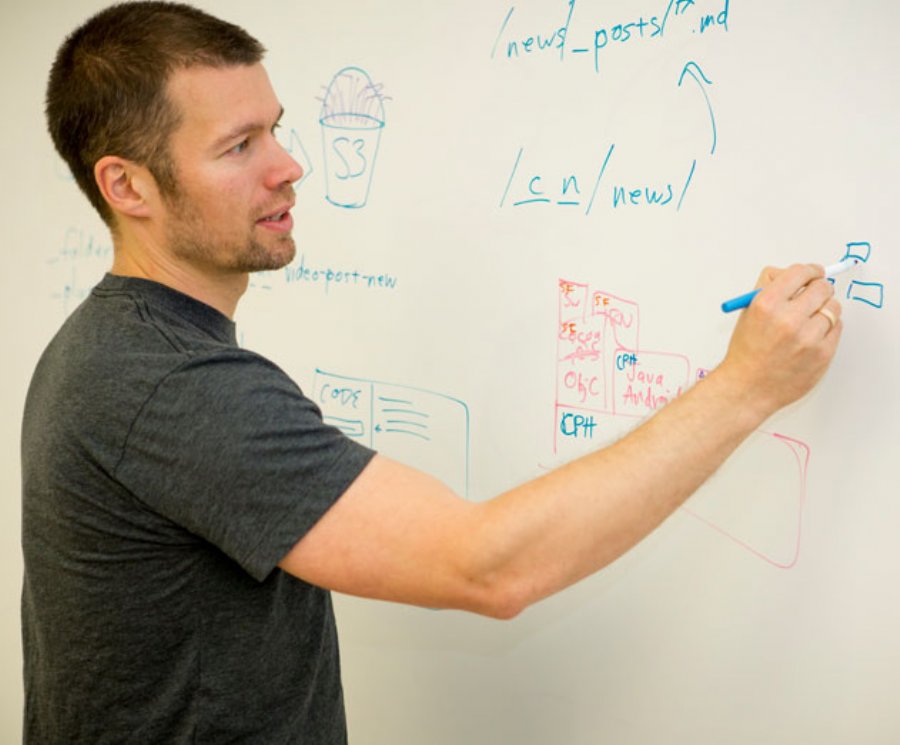 
3,965
Realm just announced the Realm Mobile Platform, a giant step forward for any organization that must build highly responsive mobile apps that deliver unmatched user experiences. The Realm Mobile Platform, which is available immediately, combines the Realm Mobile Database, the most popular mobile third party database in the world, and the new Realm Object Server to deliver live data synchronization between users. As a result, any company in any industry can now build mobile apps that offer real time features like messaging and collaboration that were previously only possible for organizations with virtually unlimited IT and developer resources.
The Realm Mobile Database, originally launched in 2014, is used by hundreds of thousands of developers and with over one billion user installs, is by far the leading third-party mobile database. It provides the ideal database architecture for mobile apps, with easy access to the underlying data, empowering developers to create responsive and richly engaging user experiences. Developed in the open, freely distributed, and always free to use, it is as of today available under the Apache 2.0 open source license.
The Realm Object Server is an object synchronization and event handling server that works with Realm's mobile database to keep data in sync across devices seamlessly and automatically, with minimal changes to data models or controllers. It uses live objects shared across the Realm Mobile Database and the Realm Object Server, which update automatically and immediately in response to changes at either source–with comprehensive data encryption throughout. With this innovation, developers can easily add messaging and chat, live collaboration, two-way data syncing, “offline first” capability, endpoint computing and a host of other features that until now were extremely complicated, expensive and difficult to develop, deploy and maintain.
Pricing and Availability
The platform can run on-premise or in the cloud, is easily integrated into a company’s existing infrastructure, and offers simple monitoring and administration. It is available immediately as beta in both a free Developer Edition, and an Enterprise Edition, which is priced based on the size of the deployment.