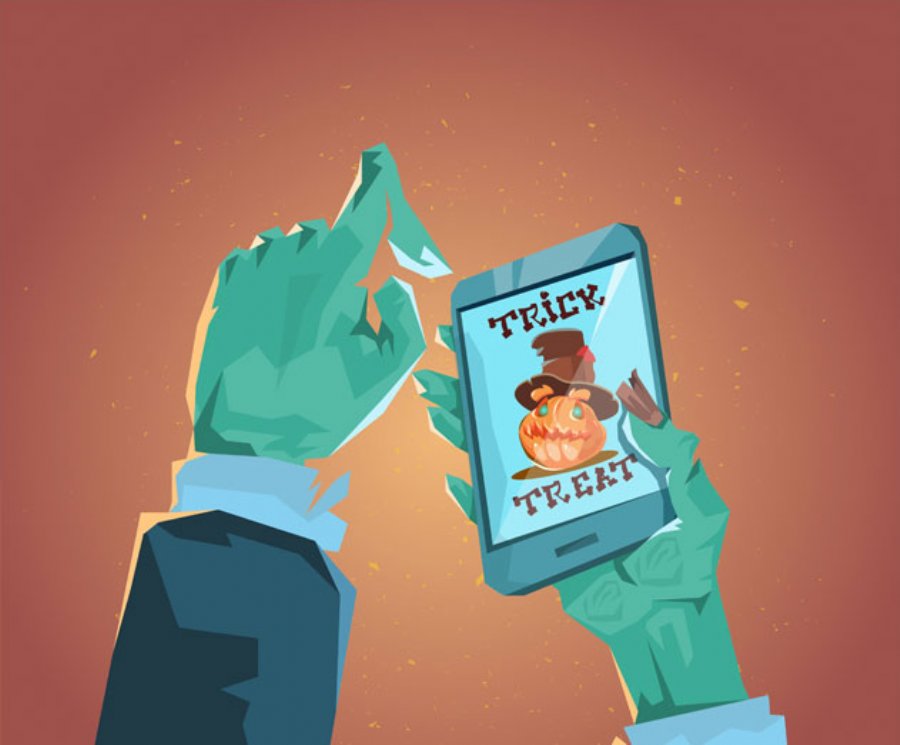 Beware: Zombie Apps Are on the Rise


5,854
Zombie apps appear to be a quite recent and infectious discovery. Once installed, they drain your phone of life. But what are they, and where do they come from?
Zombie apps are the applications that, at first glance, appear harmless. Developers usually create zombie apps as an app that is rarely used – like a flashlight app – but the app’s software constantly works in the background, wreaking havoc on the device.
Once the zombie app is unintentionally downloaded, the app will constantly run, even if the app is not physically opened by the device owner. Zombie apps can consume up to two gigabytes of data and drain the device’s battery, with the device owner not knowing the cause.To make matters worse, the apps are invisible to malware detection programs, so the app will continue to run silently.

Sounds scary? That’s just the tip of the iceberg.

Zombie apps mimic random clicks on the app and can open over 700 advertisements in an hour. On a standard (and safe) application, advertisements are displayed once every two minutes. However, these advertisements aren’t visibly opened on the device, so the app can open hundreds of advertisements without the user knowing or seeing them. Zombie apps use bots to act as the artificial ‘users’ on the app, automatically clicking and opening advertisements.
‘Surely I don’t have a zombie app on my phone’, you say? Well, 73% of people admit to not reading the fine print of contracts, and that includes the fine print of installing an application on our devices. Alongside this, many users ignore the ‘permissions’ on apps, which leads of zombie app software sneaking in undetected.
To minimise the risk of downloading a zombie app, scan through the terms and conditions and make sure that you uninstall any apps that you don’t use, or have had for months without upgrading. ‘Dead apps’, the apps that have been revoked or stopped by their developers, are as much of a risk as zombie apps.
Getting informed and being aware of the dangers of zombie apps and other malicious software is crucial in today’s highly automated, unsecured world. Since we install and update new apps every day, it’s worth spending a few more seconds before clicking the ‘accept’ button.
Editors note: Contributed by Jaroslaw Czaja, CEO of Future Processing