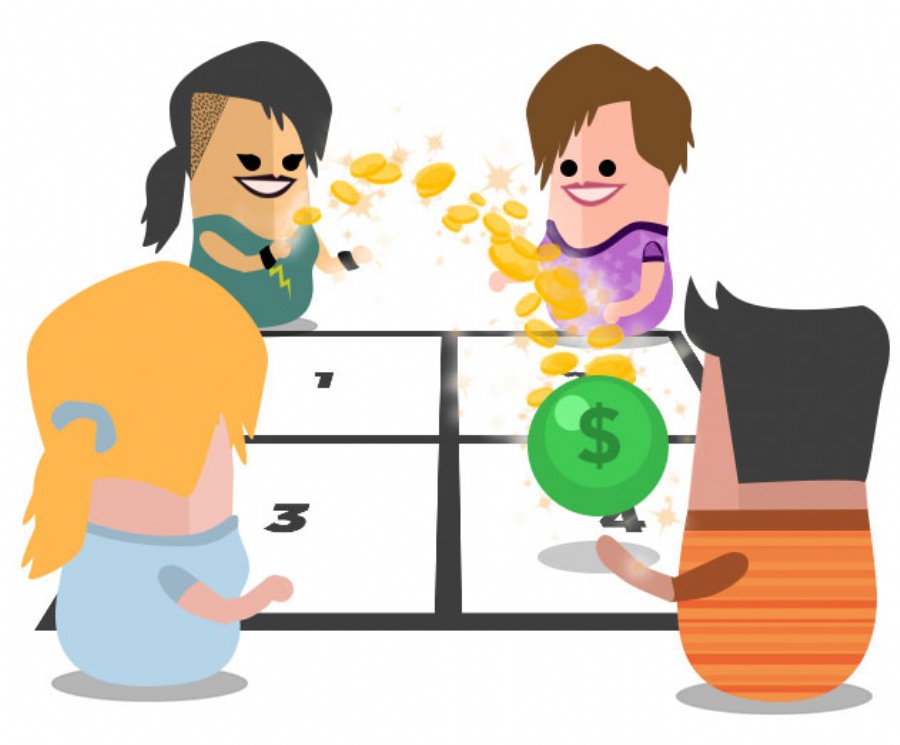 Mobile Advertising Has Never Been About the Consumer Until Now


11,519
The rise of mobile advertising is nothing short of a revolution. Thanks to the innovation of various software and platforms that fall under the umbrella of “adtech,” brands and app developers have been able to stake their claim across every touch point of our digital lives.
What’s more, this closing of the gap between brands and customers has primarily been billed as beneficial to consumers - the elimination of content they don’t care about for a more “personalized” digital experience.
But let’s be clear: up until this point, the promised value-add of mobile advertising has never been about the consumer first.
Sure, advertisers and marketers have framed the promise of advertising technology as delivering the “right ad for the right person at the right time.” The reality is, over the past decade, the success of mobile advertising can be attributed to sheer volume, as technology has allowed for higher frequency, more precise targeting, and better infrastructure for buying and selling. All of this is to the benefit of the advertiser.
We as an industry must come to grips with the fact that mobile advertising may have conquered the “where and how” of delivering ads (through data and user identification), but not the “what and why” (personalization, engagement, usefulness). However, now that the distribution of mobile ads has been proven viable to advertisers, the industry as a whole can mature and regain the trust of users who have been primed to ignore and/or get angry at the sight of any mobile ad. But it may be an uphill battle.
Going forward, it is my belief that the advertisers and mobile adtech solutions that will ultimately win mindshare are the ones that deliver real value to the consumer – not in the traditional sense of providing information, but in a new sense of interaction via play and social sharing.
With brands’ ad spend getting funneled to mobile at an increasing rate, advertisers face a series of new challenges, as app fatigue takes its toll on consumers — nearly 1 in 4 people abandon mobile apps after only one use. Due to this, advertisers must find new, creative ways to incentivize customers to become loyal fans.
Take Liftoff for example – a personalized ad platform that's designed to drive action, not installs. The company recognizes the importance of targeting relevant consumers, who are likely to become a high-value user versus the masses.
Another innovative ad format gaining traction as a new means of app discovery are interactive playables. Playables allow users to instantly sample and test out apps and games before they download.
Though it’s a relatively new concept, Google has released a few products that imply this technology is where the future of mobile ads and even apps are headed. Two examples include trial run ads, which are similar to playables, and instant apps, which use the same app streaming technology as playables, but takes a download out of the equation altogether. Instead of downloading, Google’s instant app streams the app, which users can access by simply clicking on a link.
It’s highly likely the extinction of app stores will take place in the future, but mobile advertisers have already started to revolutionize their ads with playables today.
The future of mobile advertising will need to revolve around the consumer for the first time, or else the disconnect between consumers and advertisers will continue to increase. It’s entirely possible to change brand, or even industry perception, but the longer advertisers continue to push irrelevant, un-engaging content, the harder it will be to convince consumers that ads can be truly unobtrusive and provide real value.
Ads can no longer just be about the company and promoting its message to the masses, but will need to deliver value in new ways that the consumer will find useful, entertaining, and (maybe) something we rely on.

Read more: http://www.mnectar.com/This content is made possible by a guest author, or sponsor; it is not written by and does not necessarily reflect the views of App Developer Magazine's editorial staff.