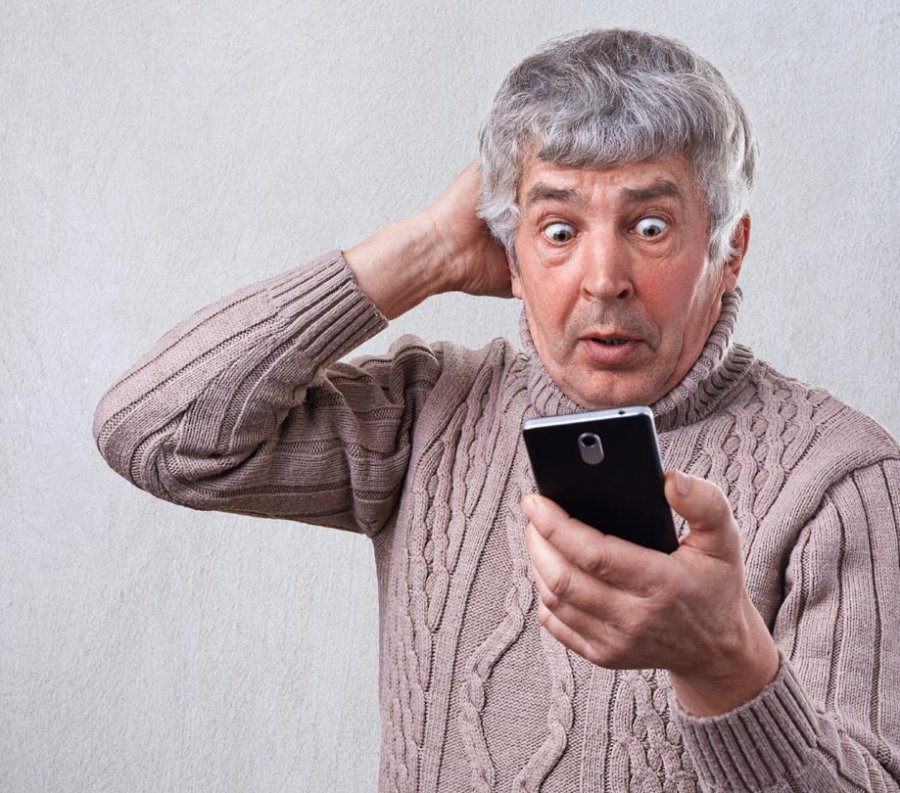 The Mobile Threat Landscape Q2 2018 Report done by RiskIQ says that 2018 Q2 has seen an increase in the number of blacklisted apps.

RiskIQ has released its Mobile Threat Landscape Q2 2018 Report, which analyzed 120 mobile app stores and more than two billion daily scanned resources. The findings show a spike in blacklisted apps headlined by Trojans and Adware, as well as a fascinating shift in tactics by mobile threat actors.

For the second year in a row, RiskIQ observed a sharp increase in blacklisted apps between May and June. Although this spike was less dramatic in 2018 than in 2017 - an increase of nearly 30,000 apps in 2017 versus 12,000 in 2018 - it continues a trend of accelerated Q2 blacklistings following lows in January and February.

Q2 marked a shift in tactics for threat actors using the mobile vector including:

Attacks on myetherwallet.net: By copying the MyEtherWallet website and adding malicious scripts, threat actors spun up a phishing page that looked and acted like the official MyEtherWallet site, but sent authentication data to C2 servers when the victim enters their password to access/decrypt their wallet. This attack highlighted the trend of threat actors targeting the cryptocurrency landscape.