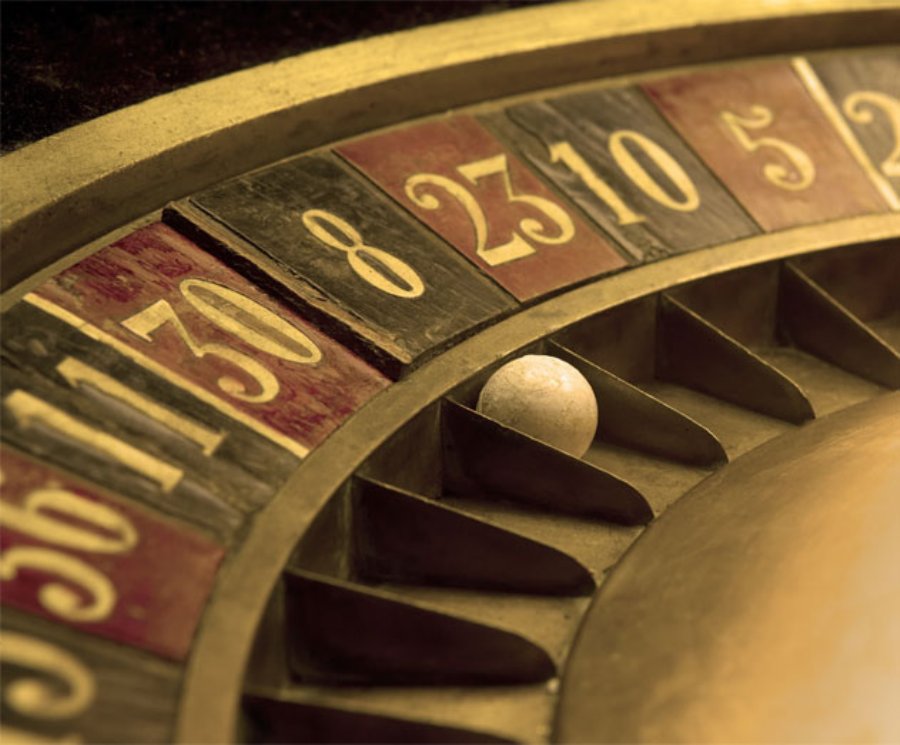 Show Me the Money! A Look at the Profitable App Publishing Models


33,945
The app explosion on mobile has been impressive. Smartphones have been adopted faster than any other technology in living memory. The leading platform, Android, boasts around 1.4 million apps in the Play Store, and Apple's iOS, in second place, is not far behind with 1.1 million apps. The potential opportunity is huge, but numbers don't tell the whole story.
Prospective developers would do well to stop and ask, “where’s the profit?” before developing a new app.
A year ago, Gartner's gloomy prediction was that less than 0.01 percent of consumer mobile apps would be considered a financial success by developers through 2018. The vast majority never turn a profit, but a small number of apps are raking in the riches. For example, one of the top games right now is Supercell's Clash of Clans, which makes more than $1 million per day.
If you're seriously considering developing an app, you need to look at the categories and pricing models that are actually generating cash.
Show Me the Money!
The profit model for apps has shifted dramatically in the last couple of years. Distimo's Unveiling the Secrets behind App Store Category Dynamics report was very illuminating. It revealed that 90 percent of all revenue generated on Google Play and 74 percent of Apple App Store revenue in February 2014 came from games. In the consumer space, games are clearly where it's at.
For business the rise of enterprise apps is an important trend. An interesting post at Developer Economics last year suggested that the average revenue per developer involved in app development is four times higher for the enterprise than for the consumer segment.
Obviously much depends on your skills, your ideas, and your contacts, but choosing your focus is only the beginning.
The Freemium Model
When it comes to business models, for consumer apps there's no contest. Premium apps with a price tag are fading fast. The freemium model, whereby the app is free at the point of download, but includes in-app purchases and sometimes advertising, is dominant.
The Distimo report found that 85 percent of iPhone apps and 78.6 percent of iPad apps are free with in-app purchases. That figure is even higher for Android. A special report from App Annie last June found that a staggering 98 percent of worldwide revenue on Google Play is generated by freemium apps, and 90 percent of those freemium apps are games.
Consumers are increasingly reluctant to spend money acquiring an app, but they are growing more willing to spend on content within apps, especially after they've invested some time.
Closer inspection of the freemium trend reveals that profits are reliant on a small group of big spenders, often referred to as “whales”.  The mobile analytics firm Swrve found that only 1.5 percent of players in the Swrve network spent any money at all, and a full 50 percent of freemium in-app purchases came from only 0.15 percent of players.
Mobile Advertising
Another obvious option for consumer app developers is advertising. Considering the huge and growing amount of time people spend on their mobile devices, the relative spend by advertisers has been very small so far, but this gap is starting to close. Business Intelligence data suggests that mobile ad spend will approach $42 billion by 2018.
Click-through rates for in-app mobile ads are much higher than for mobile web ads. Improvements in network speeds are also paving the way for major growth in video ads which are expected to lead the way as the fastest growing category.
Enterprise App Models
Delivering value for enterprise customers requires a different approach. A lot of enterprise apps on mobile are really just an alternative gateway to business data, offering a secure pipeline to internal databases. But thinking about the advantages of mobility there is room to add value in different ways, particularly in logistics and the growing self-service trend.
For developers to monetize enterprise apps there are various different models that work.
The traditional licensing model with a fee for each individual app, or group of apps, in use is still attractive to businesses because it allows them to scale up and down as needed. Giving the software away for free, or even making it open source, and then charging for additional services, timely bug fixes, add-ons and technical support can also work very well.
The transactional model is another option which allows companies to pay as they go according to what they use. They pay a small fee for each individual transaction. SaaS or Software as a Service is increasingly popular. It can work with licensing agreements or services contracts, but provisioning and security remain as big concerns.
Enterprise apps are a fast-growing area. The Global State of Enterprise Mobility report found that 62.5 percent of businesses invested in apps during the last year and this trend is set to continue into 2015.
As you can see there's lots of money in mobile app development, but securing a chunk of it is going to take some careful planning.