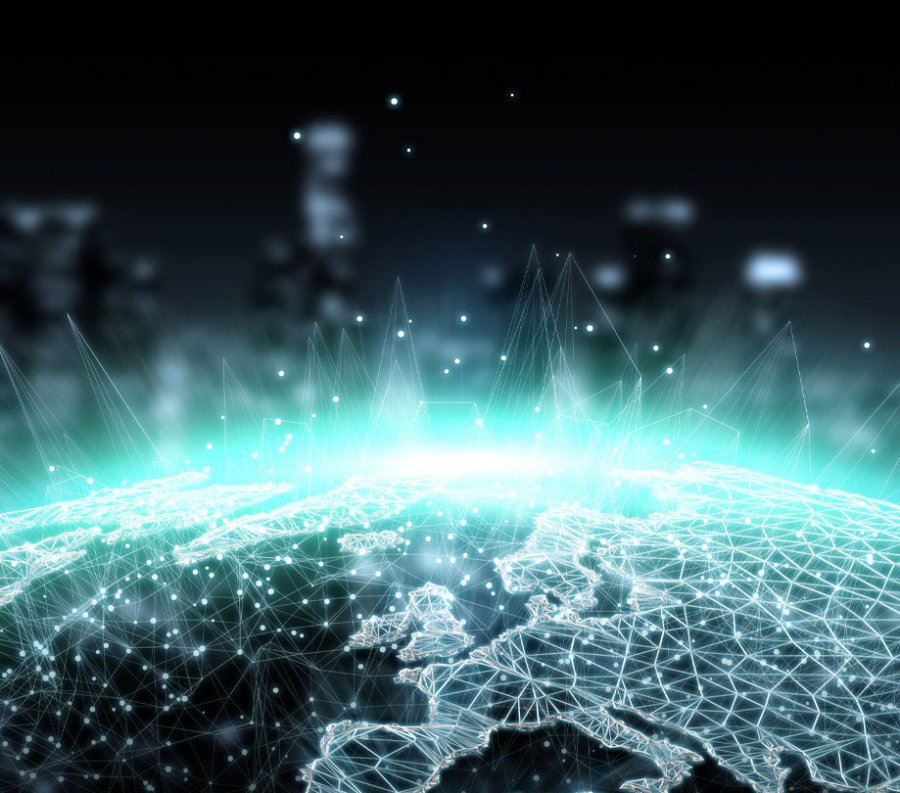 The 2021 hackathon from NEAR has $1 million in prizes and the dates are Aug 27 to Sep 12. Registration is open and it is an opportunity for developers to solve real-world problems with Metaverse and Blockchain.

NEAR announced the first in a series of NEAR MetaBUIDL hackathons with $1 million in prizes until the end of the year. The first MetaBUIDL Hackathon runs from Aug 27 to Sep 12. Registration is open now.

Speakers and Activities at the 2021 hackathon from NEAR

They think it's a great opportunity for anyone interested in solving real-world problems that could be combined with the new reality of Metaverse and Blockchain. All developers both solo and teams are welcome to ideate and build on existing concepts or develop their own.

While most activities at these hackathons will be online, in a novel mixed physical-virtual format, several cities will be hosting in-person including San Francisco, Kyiv, Kano (Nigeria), Melbourne, Lisbon, HangZhou, Shanghai, Mukachevo, and more. By joining these epic events, participants will get access to countless community-driven innovations from across the global NEAR ecosystem.

There will be dedicated prizes of up to $30,000 for challenges related to utilities, governance, DeFi, gaming, art, memes, and blue-sky thinking.

They are opening the floodgates to showcase what’s possible on the NEARverse and encouraging the next wave of builders to choose NEAR because they believe it’s a blockchain platform ready to support the mass adoption of dapps. For example, the NEAR wallet offers a hassle-free experience for Web2 users on mobile or desktop and can process 100,000 transactions per second. NEAR Fiat on/off ramps is available all over the world. Developer tools work across familiar Web2 languages like Rust and TypeScript, along with common Web3 tools like Solidity and Substrate chains. NFT’s are quick to mint, and gas fees cost under a penny thanks to NEAR's ETH Rainbow Bridge. NEAR’s novel sharding mechanism, Nightshade, parallelizes computation on the chain and automatically increases capacity when needed, resulting in theoretically infinite scalability. Plus, they are carbon neutral certified by South Pole Global.

The NEAR Community team will also spin up events called Hack-Nodes in a minimum of three cities per hackathon. These Hack-Node activations will include local presentations, judging, and live-streamed events.