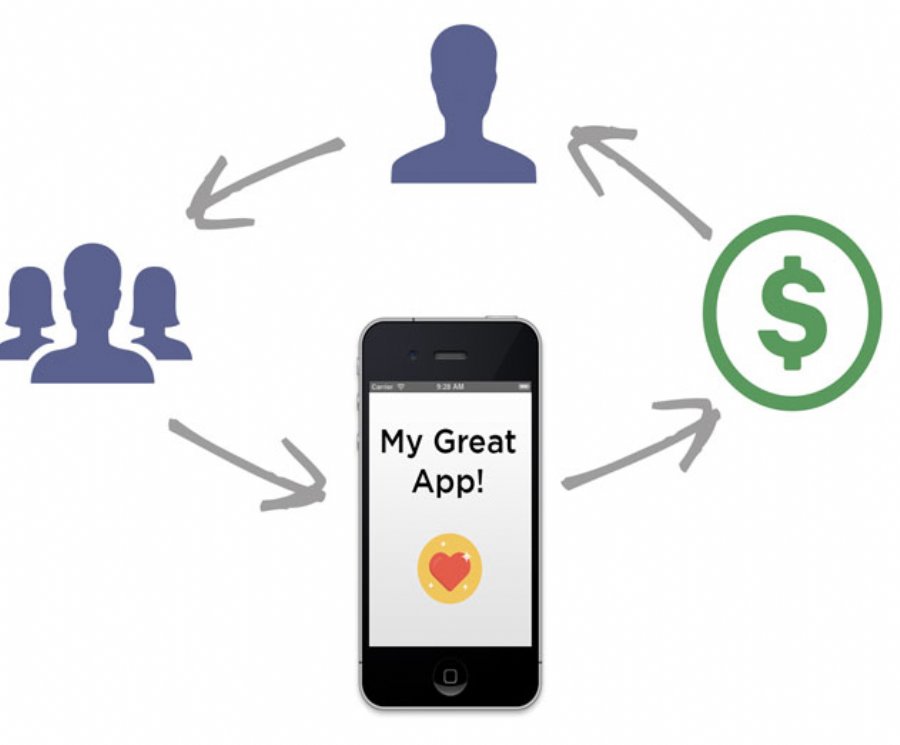 
2,257
Kii has launched the beta release of its new KiiReferral for iOS framework. The new release is an extension to Kii’s backend platform, giving mobile app developers the ability to add social sharing and referral tracking to their apps.
The KiiReferral framework and SDK helps developers increase downloads by making apps more viral among social media users. For example, mobile game developers can drop in the KiiReferral framework and allow users to share their game within social networks. Developers can introduce creative triggers such as rewards and incentives to accelerate app conversions and downloads.
The framework is managed through the Kii developer portal which also includes a real-time dashboard showing number of shares, clicks and conversions over time, allowing developers to test the feature.
The KiiReferral provides the ability to:
- Track statistics including shares, clicks and conversions in real-time
- Allow users to share the app with configurable messages to their social networks
- Encourage referrers’ friends to download the app and reward the referrer for conversions
- Trigger events when conversions occur, i.e. give bonus points, extra features and more
- Track conversions on a user-level via the SDK
- Generate campaigns and referral links from the developer portal.
The release is hosted on Kii’s Github page which includes full guides, documentation and instructions for adding the framework to the app. It also comes with server extensions to augment the core functionality as well as a full sample app to get up and running quickly.