Next
Richard Harris
6/29/2017 7:22:19 AM
6/29/2017 7:22:19 AM
10 years after the iPhone launch here is how people feel now
iPhone 10 Years,Users and Smartphones,Digital Transformation,Axway Report
https://appdevelopermagazine.com/images/news_images/10-Years-After-the-First-iPhone-Here-is-What-People-Think-Now-App-Developer-Magazine_d91g82dk.jpg 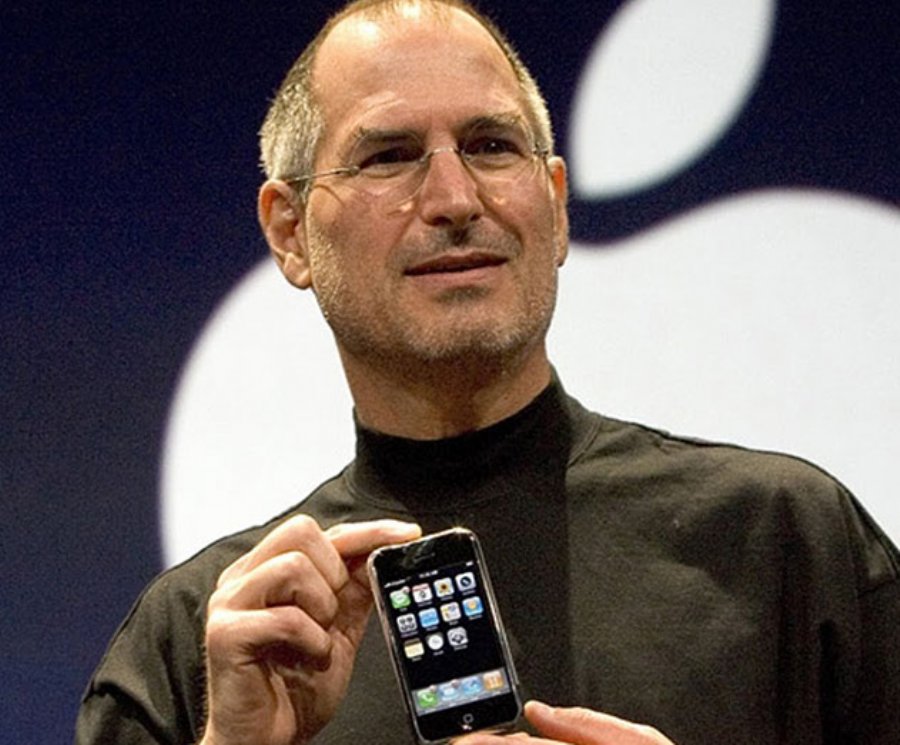 To coincide with the 10th anniversary of the launch of iPhone, Axway has published results from a survey that examines the role that smartphones play in enhancing consumer lives with improved services and experiences, and how consumers would like to see the smartphone evolve in future. The survey of 1,200 U.S. consumers found that consumers value data security and privacy over cool new apps and features, prefer mobile apps to new voice activated services like Siri and Alexa, want to send messages instead of talking, and believe that extended battery life is the key to enhancing the mobile user experience.

While every new smartphone launch focuses on the “cool” new features and capabilities that will be delivered, the survey found that data security and privacy is top of consumer’s wish list for future smartphone updates.

- 69 percent of smartphone owners want smartphone development to focus on data security and privacy as opposed to cool new apps and features.

Over the last 10 years the smartphone has unified a range of different consumer devices - everything from music players to games consoles and maps - and redefined the very definition of a phone. To examine how this has changed the way consumers use their mobile phones, the survey asked consumers to rank the top five ways they use their smartphone. Top of the list: Messaging.

- Battery power was far and away the top priority for consumers with almost half (48 percent) putting it at the top of their wish list
- Wireless charging (15 percent), increased durability (10 percent) and greater connectivity with other devices (8 percent) were also noted as important to the future mobile experience
- More futuristic technologies such as a 3D screen (4 percent) or virtual reality (4 percent) were not seen as being as important by consumers

What Will My Smartphone Replace Next?

Smartphones have taken huge market share from companies selling devices ranging from cameras to portable music players and GPS systems. When asked what they thought the smartphone would replace within the next two years, ATM cards topped the list.

Don’t Take My Smartphone Away

It’s no secret that smartphones now play a critical role in our daily lives and that most people struggle to imagine what life would be like without one. When asked what they would rather give up for a week, their smartphone or other essentials, consumers were happy to make sacrifices to keep their smartphones.

“People often talk about digital transformation, but in the case of the iPhone it really did change the game by not only redefining the mobile phone, but also the way we all experience digital services in today’s demanding experience economy that is blurring our personal and professional lives,” said Jean-Marc Lazzari, CEO at Axway. “To mark the tenth anniversary of such a significant technological advancement, we decided to examine the role smartphones now play in our daily lives with mobile apps and APIs that create immersive experiences and increasingly convenient services. We see this trend as the inherent evolution and growth of customer experience networks and the smartphone will be the key. The survey results provide interesting insights - and a few surprises - as brands look to continue to enhance the mobile experience.”

The survey, The Role of Smartphones in Our Lives Today, examines the role smartphones currently play in our lives and how consumers would like to see the smartphone evolve in future. Conducted by international research firm Research+Data Insights (RDI), the survey was fielded online and included participation from 1,200 smartphone users in the United States who use Apple, Android and Windows devices. Respondents were a mix of male and female, ranging in age from 18 to 60 years old.