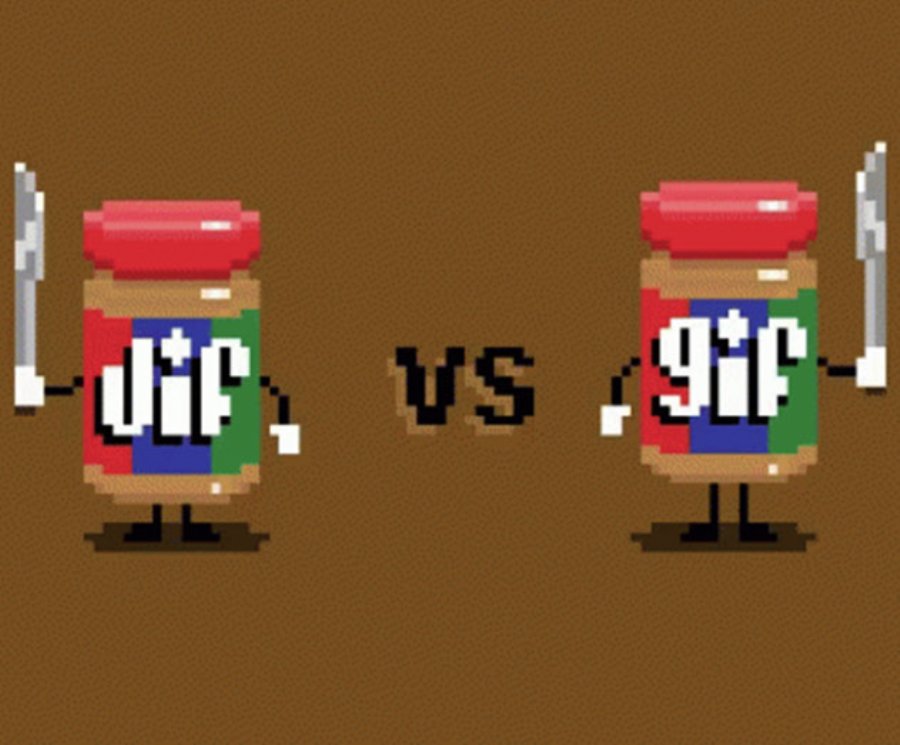 Animated GIFs for mobile have become widely used because of how effective they are at messaging.

As short mobile messages come to dominate our daily communications - with friends, family and coworkers - many find it increasingly difficult to effectively get their point across. Typing everything out is annoying. Emojis no longer cut it. And the tone often gets lost. Tenor is creating a new visual language that solves this problem, empowering people to express their emotions in mobile messages using GIFs. The company has tapped into its vast dataset - processing more than 200 million daily search requests, 90% of which relate to emotion - to create the Tenor Emotional Graph, which maps the thoughts and feelings people want to communicate to the GIFs that help them say it best. Tenor powers GIF-sharing for partners including Apple iMessage, Facebook Messenger, WhatsApp, Google Gboard, Twitter, Kik, LinkedIn, TouchPal and others.

To learn more about the GIF craze that is overtaking mobile and the web, we sat down with Frank Nawabi, co-founder and head of business development at Tenor. Take a look!

ADM: How are GIFs still around?

Nawabi: The 30th anniversary of the GIF is actually coming up later this month. On May 28, 1987 CompuServe introduced the format as a way for users of different hardware systems to exchange graphics files. Thankfully we no longer have to worry about the kind of incompatibility issues they were solving for then.

The problem we now face: how to effectively communicate that thought or feeling stuck in your head when sending a mobile message to family and friends? It’s hard to get your point across in a small text box. That’s the problem that Tenor solves. More than 200 million people each month rely on Tenor to help them better express themselves in mobile messages - using GIFs.

ADM: Have there been any changes to the format since they started in the late 80’s (89a)?

Nawabi: The format itself hasn’t really changed that much, but the use-case has evolved dramatically. It’s a great example of how a technical solution to one problem then has become such an important solution to a different problem now.

Because Tenor is focused on mobile, we optimize our GIFs to load quickly and send smoothly. Tenor processes more than 200 million mobile GIF searches daily. And we see that people typically choose the GIF they’re going to send in 22 seconds or less. That means our search results have to deliver just the right GIF that helps them say it best - fast.

ADM: Tell us about the partnership - what does it entail?

Nawabi: Tenor and Layer have teamed up to make GIF sharing easy for developers creating integrated messaging experiences. Layer customers now have direct, integrated access to the Tenor GIF API - which is now included in the Layer messaging toolkit for developers.

With just a few lines of code, Layer customers that are building out messaging to improve customer service, commerce or community experiences now have the full power of the Tenor GIF API readily available. It enables GIF search and browse by term, emoji or conversation. It supports more than 30 languages and content-rating filters. And it’s specifically built to deliver GIFs that load fast and consume less bandwidth

ADM: How is mobile messaging evolving?

Nawabi: It’s really remarkable how central mobile messaging has become to our daily lives. 3 billion mobile users now send more than 300 billion messages per day. And that’s only continuing to grow. One important evolution here is the expansion of the types of conversations we're having via messaging. Layer customers are a great example of this. Companies ranging from Nordstrom’s Trunk Club to NerdWallet to Hinge are introducing messaging experiences that improve overall customer satisfaction. The addition of Tenor GIF-sharing promises to make a broad range of messaging conversations even more effective by making it easy for people to express themselves visually.

ADM: Do you see GIFs as the next step in how communication is evolving?

Nawabi: Yes, and it’s already happening. In just over two years, Tenor has built a base of more than 200 million monthly active users. The typical user relies on Tenor five times daily to find just the right GIF that helps them communicate a thought or feeling in a mobile message. And there’s huge opportunity to continue growing this as messaging becomes even more dominant in our daily lives.

Nawabi: Our bold ambition at Tenor is to define a new visual language for the mobile age. We’re entirely focused on delivering just the right GIF that helps people better communicate their thoughts and feelings in mobile messages. To do this, we’ve built the Tenor Emotional Graph, which maps the thoughts and feelings people want to convey to the GIFs that help them say it better than words. As the largest and fastest-growing mobile GIF-sharing platform, we have unprecedented insight into how people communicate in mobile messaging.

ADM: What is the Emotional Graph work and how does it work?

Nawabi: The Tenor Emotional Graph maps the thoughts and feelings people want to convey in mobile messages to the GIFs that help them say it best. It’s built on data from 200+ million daily Tenor GIF searches. More than 90% of Tenor searches center on emotion - think excited, angry, happy dance, hairflip, high five. By analyzing this vast dataset, we’re able to understand the nuance of what people are looking for and deliver the right GIF fast.

Nawabi: As we all rely more on our mobile devices, visual expression is increasingly important in everyday communication. GIFs play a big part in that - helping people quickly communicate a thought or feeling stuck in their head. It’s often hard to get your point across in a short mobile message. A Tenor GIF can help you communicate that idea better than words. 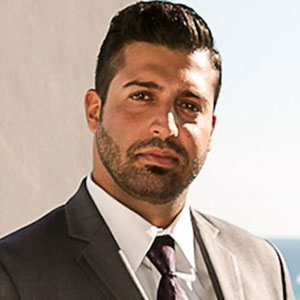 Frank Nawabi, co-founder and head of
business development at Tenor

ADM: Why are GIFs important in a mobile messaging environment?

Nawabi: Mobile messaging is all about quick back and forth communications. You’re on the go, and you want to get your point across quickly. It can be hard to figure out how to say it - let alone type everything out on that small keyboard. By making it easy to find the GIF that says it best, we’re empowering people to communicate visually. When we started Tenor it was with the ambition to create a new visual language for the mobile age - and it’s working.

Nawabi: Yes. As messaging itself becomes more central to the customer service experience, Tenor’s visual language is translating well. For businesses seeking ways to better connect with their customers, it’s important that they make conversations as easy and personal as we’ve all come to expect in our daily lives. GIFs are a really valuable asset in that context. Some of the topics businesses and consumers have to talk about in customer service conversations are complex - and often emotional. GIFs help better express emotions ranging from excitement to anger to thanks (and many more).

ADM: What is the future for GIFs?

Nawabi: The GIF is here to stay as a way for people to communicate their thoughts and feelings in mobile messages. This is part of a broader cultural shift to visual expression. And there’s a lot of cool things we at Tenor are introducing that allow people to customize and personalize how they use GIFs in this context - from adding captions to applying filters to creating packs of favorites. Tenor’s focus is on defining a new visual language for the world’s more than 3 billion mobile users, and we’re excited about delivering on this promise.