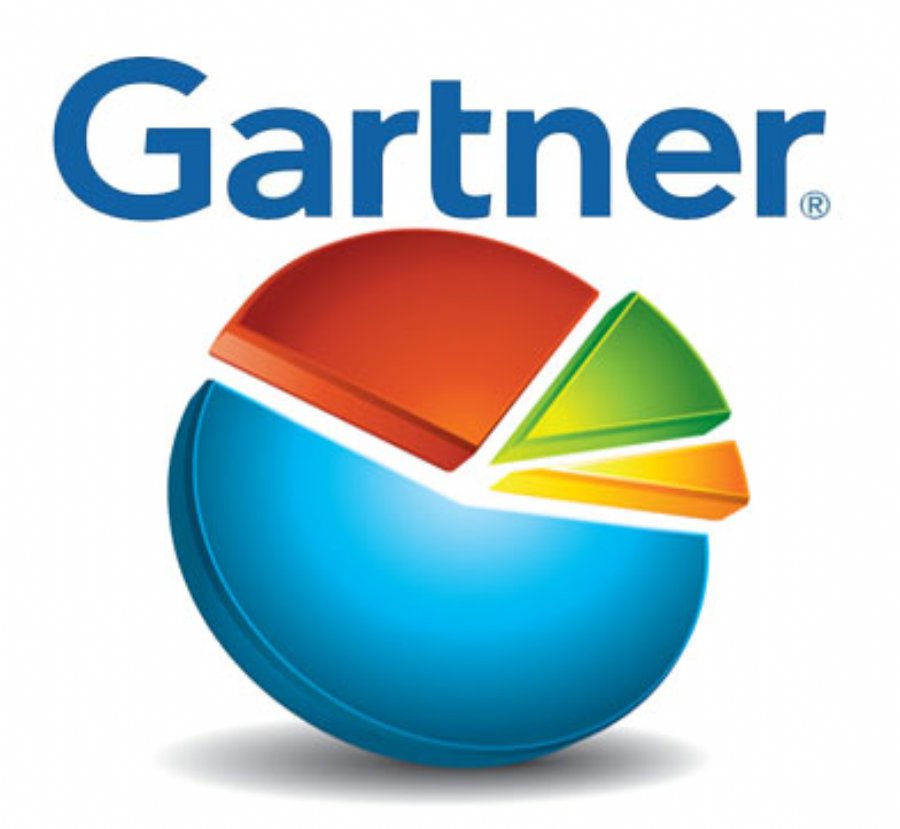 
1,874
On the surface, the newly released Gartner report spells doom and gloom for indie developers looking for success with consumer apps.
It didn’t take an official report to tell us that the app markets are getting more crowded and the holy grail of discovery/monetization can be an elusive goal. However, as you dig deeper into the details of the report, you can see some a couple of silver linings.
In the press release outlining the report, we found some positive nuggets including this comment, “Consumers are increasingly turning to recommendation engines, friends, social networking or advertising to discover mobile applications rather than sorting through the thousands of mobile apps available.”
So consumers are finding discoverability just as frustrating as publishers. Which is opening up opportunities outside of the app markets (recommendation engines, friends, social networking, advertising) for developers to reach potential customers.
Another nugget, “…many mobile apps are not designed to generate revenue, but rather are used to build brand recognition and product awareness or are just for fun. Application designers who do not recognize this may find profits elusive.” Now Gartner sees this as a negative aspect, however we see it as a positive. Developers whose apps serve a useful purpose where the user finds value beyond “recognition” or “fun” will actually stand out.
Gartner also says, "Furthermore, of paid applications, about 90 percent are downloaded less than 500 times per day and make less than $1,250 a day. This is only going to get worse in the future when there will be even greater competition, especially in successful markets." This may be true, but if you are in that 10% you receive over 500 downloads and could be making more than $30,000 per month. The key is getting in that group.
The reality is the app phenomenon is still in its infancy and the market is going to change and evolve. People want apps and it takes developers to make apps. The key for developers is to continue to adapt to the rapid changes and evolution of the consumer app market.