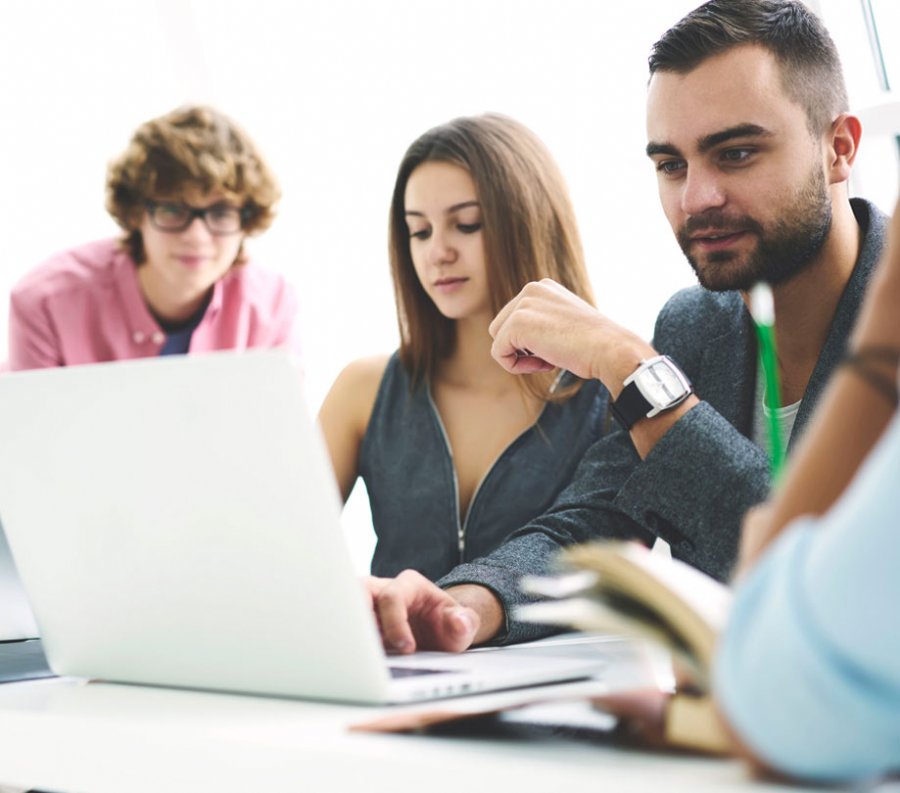 From the deck of the HMS Surprise pirate ship at the Maritime Museum of San Diego, on the eve of Kubecon, Codefresh announced the establishment of a $100 Million Open Source Fund offering grants up to $1 Million. This “heave-ho” is designed to foster the growth and expediency of open source projects from development and deployment to ongoing maintenance.

“Open source is part of every project and drives change in the modern world at an incredible pace,” said Dan Garfield, Chief Technology Evangelist of Codefresh.  “Codefresh has contributed to open source projects related to Kubernetes such as Helm and Chart Museum, and many open-source projects have used Codefresh to power their CI/CD and software delivery supply chain. The Codefresh $100 Million Open Source Fund is a way to give even more back to the community that has embraced and empowered Codefresh from the beginning.”

The Codefresh $100 Million Open Source Fund will provide grants to open source projects specifically to improve their DevOps, systems, and processes for increasing contributions and improving the quality of code delivered. The fund is set to launch in 2020 with a focus on CI/CD.

“CI/CD is the beating heart of every software project. Without strong automation, you can’t handle contributions, make releases, or fix bugs, that’s why we’re starting there,” Garfield said from the deck of the HMS Surprise.

Ahead of the 2020 launch, Codefresh also announced two additional initiatives to support the community in 2019 – unlimited builds and its December DevOps Hackathon, DevOpsCember, co-sponsored by Codefresh, Microsoft Azure and DevOps.com.

Codefresh’s new free tier is open to anyone and includes unlimited builds, SaaS deployment, unlimited repositories, pipeline metrics, a private Docker registry/Helm repository, and a full month of data retention for up to three users.