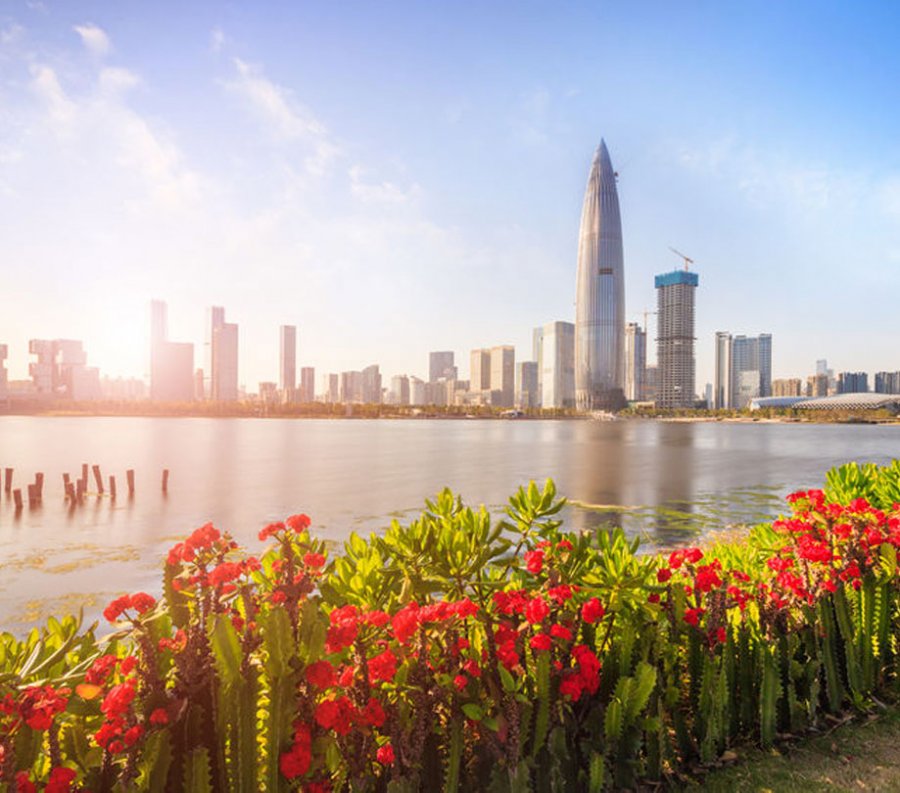 "IBM has announced new updates to IBM Developer for z/OS with new automated unit testing capabilities for mainframe developers. For mainframe developers, automating testing is an essential component for true agile development. However, the tools on the market to address this need are limited, and lacking true, complete automation capabilities. IBM Developer for z/OS fills this gap by delivering automated unit testing capabilities and support for CICS Db2 programs," IBM says.