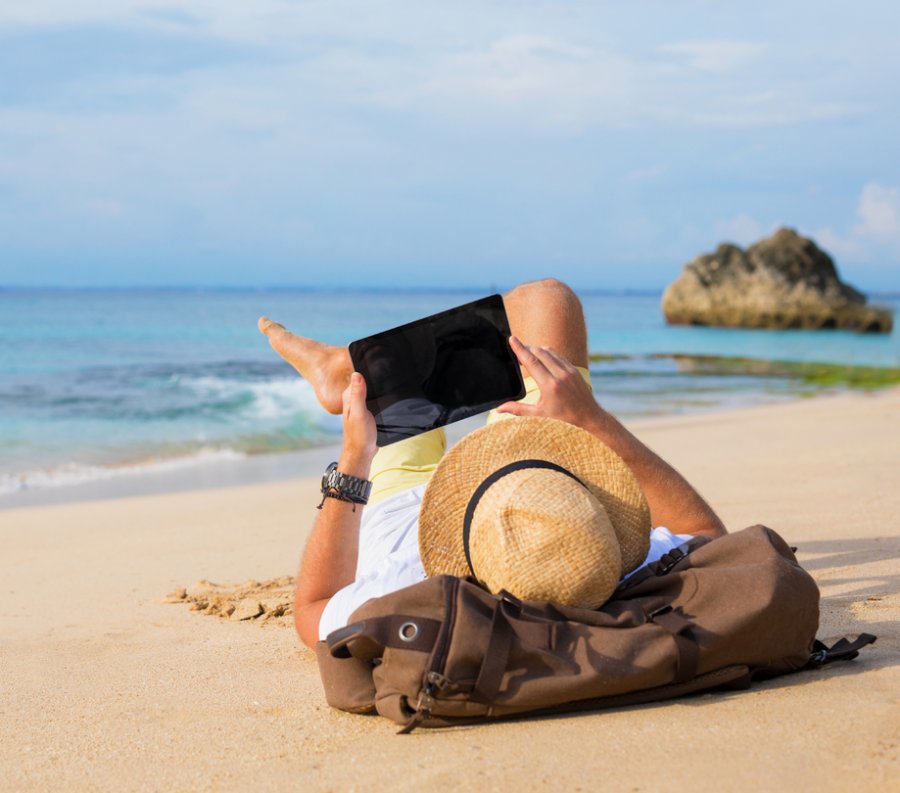 Why developers want to reduce complexity

According to the latest Cloud Foundry Foundation survey, developers want to reduce complexity, and they are seeing past things like the container hype.

As enterprise IT and cloud environments become more complex, developers are taking enterprise development strategies into their own hands, adding levels of abstraction and decreasing complexity, according to the newest Cloud Foundry Foundation Global Perception Study.

As more large enterprises (60 percent) report hosting their IT infrastructure in an increasingly complex multi-cloud environment, the majority (59 percent) are giving developers more authority to choose the tools they use to address these new demands. This shift in decision-making is leading to higher levels of abstraction that enable developers to gain greater control over the tools they use to deliver new technologies.

The report also provides an indicator of the hype cycle timeline for containers. PaaS usage has jumped six percentage points in six months (41 percent to 47 percent), while serverless usage and container usage are leveling at 14 percent and 37 percent, respectively. While container adoption seems to be stabilizing, it’s important to note that those who are using containers are deepening their deployments.

“Developers are being asked to contribute to high-level discussions about technology acquisition and adoption and are increasingly choosing to add abstraction to reduce complexity. Cloud Foundry continues to be well-positioned for this abstraction across multiple technologies, delivering the features that developers need most: maturity, security, flexibility and integrations with existing technology stacks,” said Abby Kearns, executive director at Cloud Foundry Foundation. “Enterprises that actively engage their development teams in their digital transformation initiatives will be successful.”

Additional highlights from the report, includes why developers want to reduce complexity

Productivity and flexibility are key drivers for developer tool selection. When asked how they want to feel when using a tool or technology, 46 percent of developers choose “productive.” Almost two thirds, or 63 percent, of respondents, say that a technology’s ability to integrate with their environment is the touchstone that makes technology better.

Underscoring the increasingly prominent role developers are playing throughout the enterprise, 48 percent of the developers surveyed say leadership expects them to provide details around security features, and a little more than a third say they must establish proof of concepts and provide specific business use cases for new technologies to the executive suite.

Developers place their highest value (69 percent of respondents) on a proven, mature platform. Sixty-five percent say they place the most value on a platform that delivers a consistent experience. Fifty-nine percent said a platform that integrates new innovations is of the greatest value to their team’s ability to develop software applications.

Since 2015, ClearPath Strategies, a strategic consulting and public opinion research firm, has conducted Cloud Foundry Foundation’s Global Perception Study (GPS), a series of deep-dive research on topics critical to cloud and developers. The results in this report come from the tenth round of this global quantitative and qualitative research in that series. The survey consisted of 505 interviews of IT professionals and execs, covering seven geographies (China, Germany, India, Japan, South Korea, the UK, and the US) and was offered in five languages corresponding to those geographies. The data were weighted evenly across three regions, Asia, Europe, and North America, to correspond with past waves of research. While the margin of sampling error cannot technically be calculated for online panel populations where the relationship between sample and universe is unknown, the margin of sampling error for equivalent representative samples would be +/- 4.8 percent.

The sample was distributed across four major ITDM roles and the proportions were weighted to reflect consistency with past GPS waves. The breakdown of roles is as follows: Dev/DevOps (30 percent), Ops/Architect (30 percent), CIO/CIOs/Line of Business (25 percent), and IT Managers (15 percent). This mix of company size is as follows: 35% SME (<1K employees),  65% Enterprise (1K+), 23% Large Enterprise (10K+). To ensure the highest quality respondents, surveys include enhanced screening beyond title and activities of company size (no companies under 100 employees), cloud IT knowledge, and years of IT experience.

Cloud Foundry is an open-source technology backed by the largest technology companies in the world, including Dell EMC, Google, IBM, Microsoft, Pivotal, SAP, and SUSE, and is being used by leaders in manufacturing, telecommunications, and financial services. Only Cloud Foundry delivers the velocity needed to continuously deliver apps at the speed of business. Cloud Foundry’s container-based architecture runs apps in any language on your choice of cloud — Amazon Web Services (AWS), Google Cloud Platform (GCP), IBM Cloud, Microsoft Azure, OpenStack, VMware vSphere, and more. With a robust services ecosystem and simple integration with existing technologies, Cloud Foundry is the modern standard for mission-critical apps for global organizations.