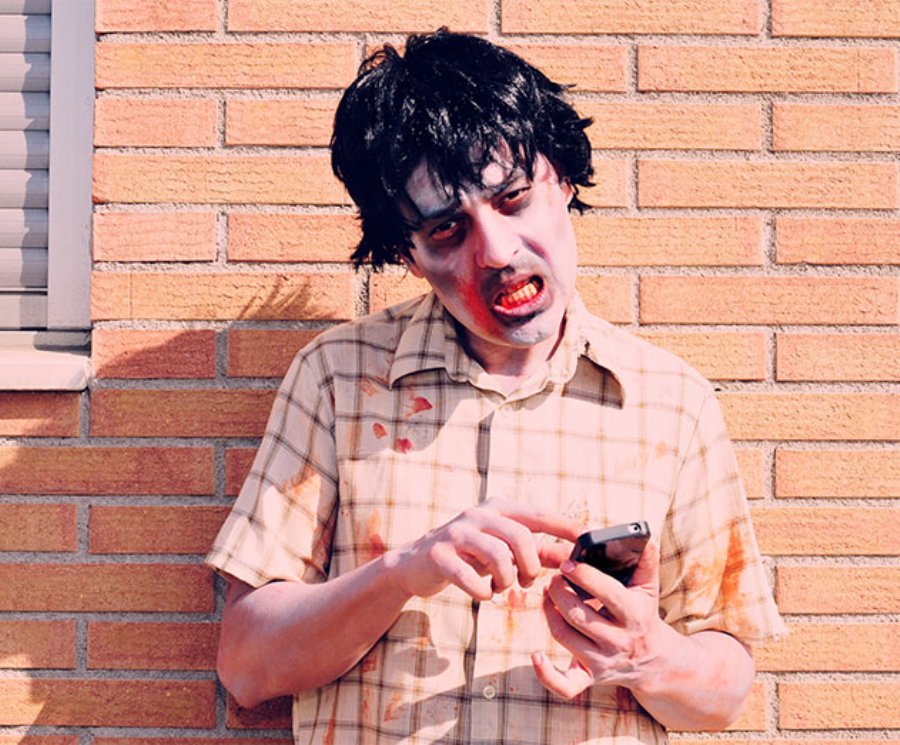 Anura, fraud protection software from eZanga that identifies bots and human fraud, has announced that more than 1,300 apps in the Google Play store contain code that activates Android phones in "sleep mode" for the purpose of engaging with mobile advertisements unbeknownst to their owners.
After detecting click attempts made from a variety of Google Play Store apps, the Anura team isolated two - Lovely Rose and Oriental Beauty - and installed them on Android-powered mobile devices to monitor for suspicious behavior for 24 hours. During this time frame, the devices' click logs showed 3,061 ad requests made by these apps to ad networks that work with household brands such as SnapChat and Wendy's.

From a brand perspective, these apps could potentially:

- Cost brands anywhere between $2,000,000 and $10,000,000 a day, equating to millions lost per month on bots, versus actual human traffic
- Run very few clicks at a time, bypassing most ad fraud filters and putting brand safety in jeopardy
- Generate "human profiles," which then causes additional ad spend loss through retargeting
- From a consumer's perspective, these apps could potentially:
- Drain a phone's battery life
- Could result in data overages, depending on your mobile plan and provider
- Invite malware onto devices, which puts legitimate applications, like those that have one's financial information, at risk
- Cause the consumer to be retargeted with products and services that aren't of interest to them

"Anura's findings are critical in understanding how fraudulent activity affects consumers and advertisers," said Rich Kahn, CEO of eZanga. "Fraud is like the flu. Every year, it evolves, forming new strains for which we have to create vaccines. Similarly, fraudsters constantly create ways to manipulate systems, and it's imperative that all parties involved are aware of what is happening and how to prevent it."