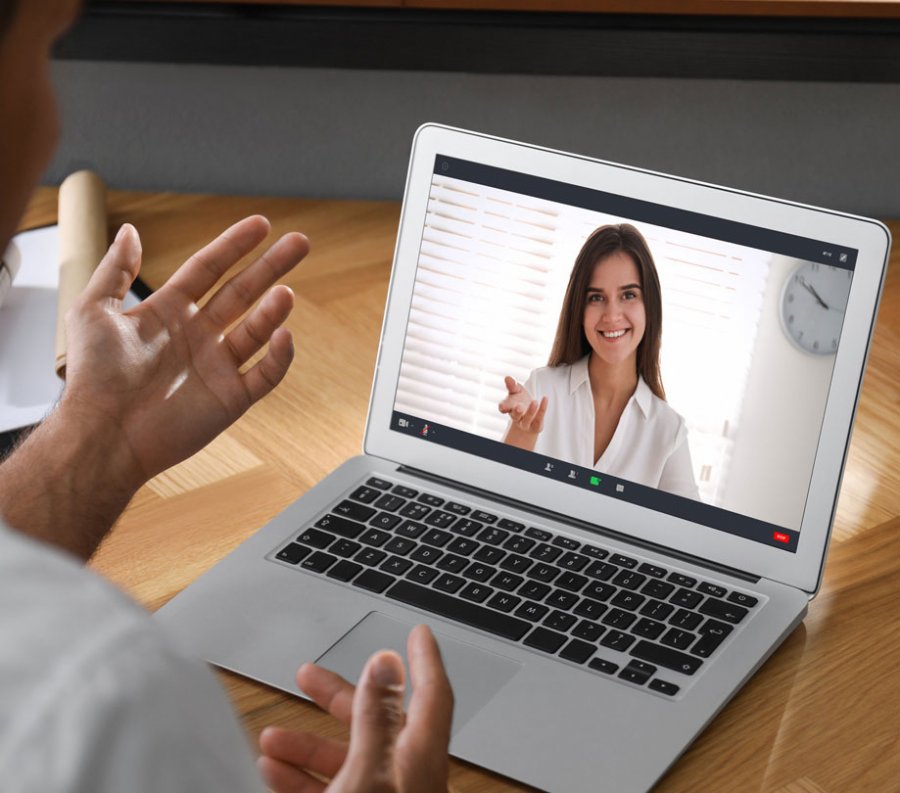 Several Zaxbys franchisees are now using the Landed app to automate the hiring process and accelerate hiring for new store openings and existing stores. The Landed app saves operators up to 3 hours of time per day while enabling new locations to open on time, fully staffed.

Landed, which provides the first end-to-end recruitment engine for the restaurant and hospitality industries, announced that multiple Zaxby's franchisees are now using the Landed app to automate and accelerate hiring for new store openings and existing stores.

One such franchisee is Curtis Weaver, who owns and operates three Zaxby's locations in Georgia. Weaver previously relied on traditional job board ads and social media to find candidates and spent up to 3 hours a day just on recruiting. It was a slow process made more difficult by the current challenging labor environment. Weaver sought a way to automate some of the processes, to preserve his time for actual interviews and making offers. He learned of Landed through a news article.

Job seekers using the Landed app or online portal are guided through setting up their Landed candidate profile, which includes details on their work experience, location, and shift availability. Candidates can then browse jobs available near them. Landed's AI-based intelligent matching technology matches candidates with employers for whom they might be a fit.

Hiring managers download the Landed Employer mobile app, and input hiring goals such as role titles, headcount, pay rate, and locations. Landed then presents the employer with candidates who are the best matches for their open positions based on its intelligent matching algorithm, driven by AI tech. Hiring managers can see matched candidates, organize their candidate pipeline into different folders, and communicate with candidates all from within the app. Landed automates much of the early communication and interview scheduling.

Landed recently helped Weaver successfully recruit more than half of the 45 staff members he needed to open his third location. The time he saved allowed him to focus on other urgent tasks related to opening the store.

"I can see all the Landed-candidate interactions, they are positive, professional, crisp and they convey the brand image perfectly. Landed has been transformational in the way we do things here at Zaxby's and has allowed me to use my own time in a more productive manner," said Weaver.

Vivian Wang, founder, and CEO of Landed said, "Franchisee operators are constantly making tradeoffs on the use of their time, and sourcing and nurturing job candidates are one task that can be easily outsourced if you have the right technology in place. We are proud to be working with many restaurant franchisees to accelerate hiring while saving them time and money."