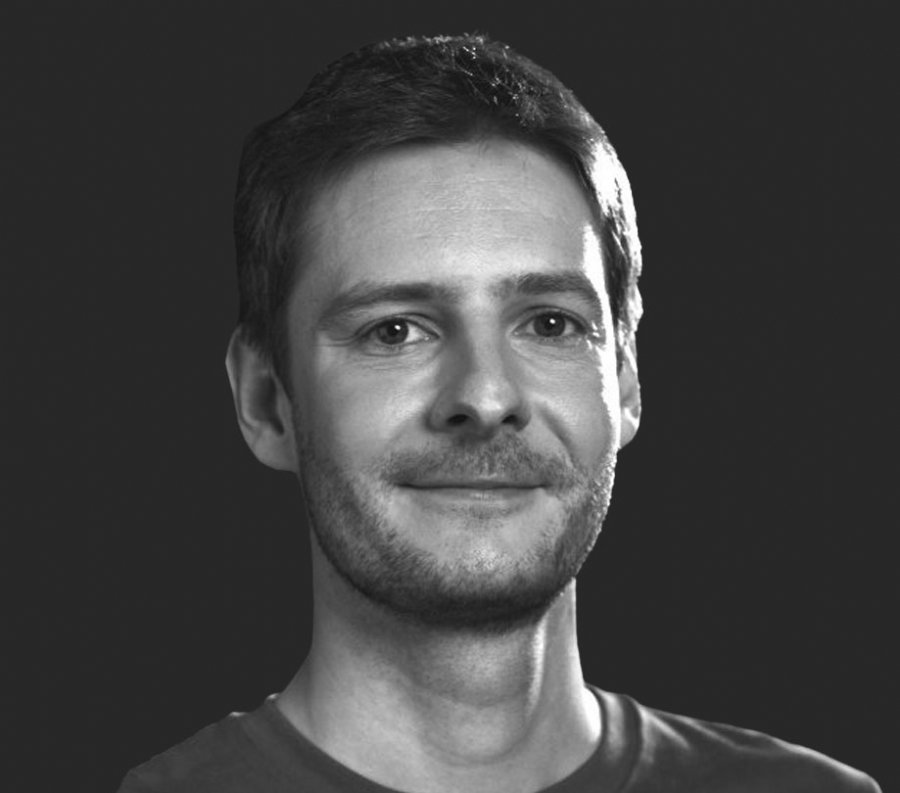 Barnabas Birmacher, CEO of Bitrise shares with us his App Store predictions for 2022 about how alternative app stores will begin to overshadow stores like Apple and Google. We also hear from Jason Beres, SVP of Developer Tools at Infragistics about how no-code/low-code tools can give birth to businesses.

Barnabas Birmacher, CEO of Bitrise, and Jason Beres, SVP of Developer Tools at Infragistics share their 2022 predictions and trends to look out for with No-code/low-code tools and alternative app stores.

Super apps will appear in the West. Achieving success in the App Stores has become increasingly limited to a handful of apps that dominate their categories. In ‘22 this trend will accelerate and we’ll see its logical continuation when the most successful mobile businesses compete for leadership positions not only in their categories but across multiple categories. This will happen in two different ways. Some companies will take the ‘build it’ route like Uber has, and continue offering more and more functionality to their users. Others will pursue the types of massive acquisitions and mergers that were responsible for transforming Pinterest into a massive shopping app and enabling Deliveroo to offer mobile payments. This is already happening in APAC with apps like Grab, LINE, Gojek, and their peers emerging. The West is next.

Alternative app stores will begin to overshadow giants like Apple and Google. U.S. developers have long explored expanding beyond western app markets to break into the untapped Chinese mobile market. But unlike in western app stores, Apple and Google who have relatively small presences in China (only 8 - 13%) aren’t what stands between app creators and the users of nearly a billion devices. In China, app stores created by device manufacturers such as Huawei, Vivo, Xiaomi, and Oppo, are critical to reaching these users. This year we saw companies like Huawei introduce accessible ways for western companies and developers to crack open China and its audience of 2 billion users. In 2022, we will see these alternative app stores grow in popularity among western companies as these companies make it easier for the world’s best app creators to get their content into the hands of their users. With Chinese users accounting for around 40% of global app spendings, mobile organizations will rely on these app stores to grow their global market share.

No-code/low-code tools will give birth to businesses that couldn’t have otherwise existed. For the majority of people that lack the ability to write code or lack access to a team of designers and coders, being able to create a mobile or web app can seem far out of reach. The rise of low-code and no-code tools over the past year is now enabling entrepreneurs and everyday non-coders to bypass having to learn how to code a product into existence. As a result, emerging entrepreneurs can directly innovate on an idea and create any digital business they can dream up, from a fashion or food delivery app to a new dating application. We’ll see new applications emerge that identify needs in the market that would-be entrepreneurs have known about for years, but have been held back because they couldn’t move their idea to a full application. While these new businesses may need to hire a team of designers and developers as they grow, the use of low-code and no-code tools will enable them to get off the ground first.