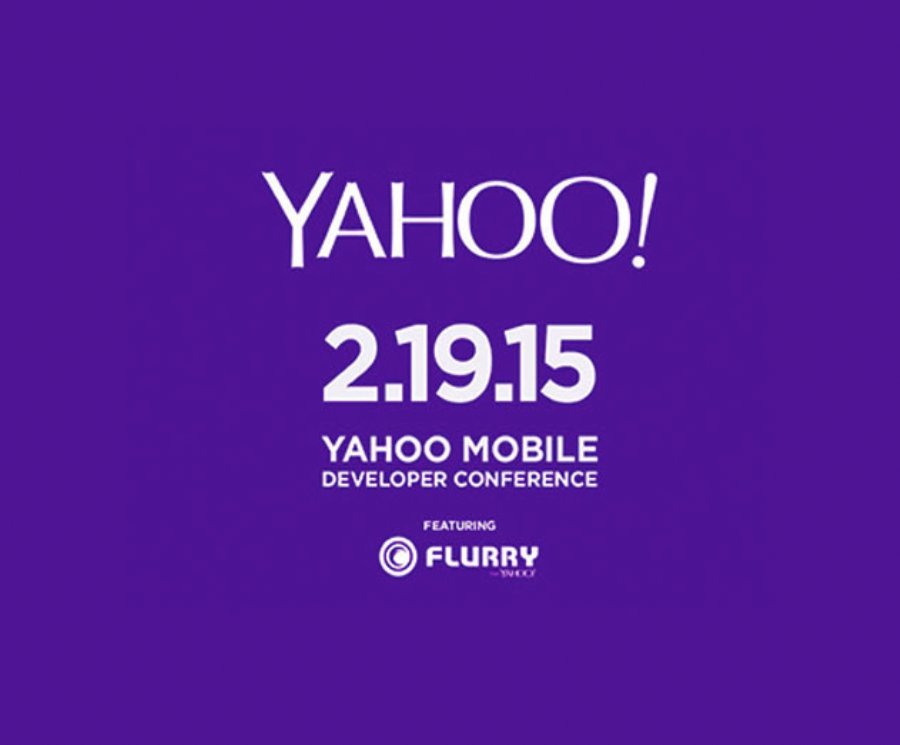 Yahoo To Launch Its First Ever Mobile Developer Conference


4,271
Yahoo's first ever developer conference has been announced. The Yahoo Mobile Developer Conference will be taking place on February 19, 2015 in San Francisco. Flurry from Yahoo will be sharing with attendees the next tools of the future in mobile development. The conference is expected to feature speakers from Flurry, Yahoo and app developers. The breakout sessions will also be available to help developers with app market challenges.
Americans are spending more time on their mobile devices instead of TV. Flurry’s recent findings indicated that time spent on mobile devices by the average US consumer has risen to 2 hours and 42 minutes per day in 2014. 86% of that time is spent in apps, and about 60% of that time is spent in apps built by independent app developers.
Flurry also found that time spent on mobile devices grew in the US by 9.3% - from 2 hrs and 42 minutes to 2 hrs and 57 minutes. App developers whom are independent are driving such growth. Flurry indicated that consumers turned to mobile apps to stay fit, stay organized and productive, or stay up to speed on their favorite sports.
As Yahoo works to renew its presence mobile app developers through a one-day event, app developers will be able to learn new insights, thought leadership and solutions related to the concerns revolving around the existing crowded app market. The company will be featuring Flurry and also demo and unveil a new suite of products.
Flurry’s new product suite being revealed will help app developers in improving, growing and monetizing their apps. Simon Khalaf, VP of Flurry products is also expected to speak about the State of Mobile at the conference.
The mobile industry is transforming with the changes being made in the app industry. App developers of today are even creating the next generation of TV channels and consumers are installing apps into these TV channels.
Click here to request an invitation to the event.