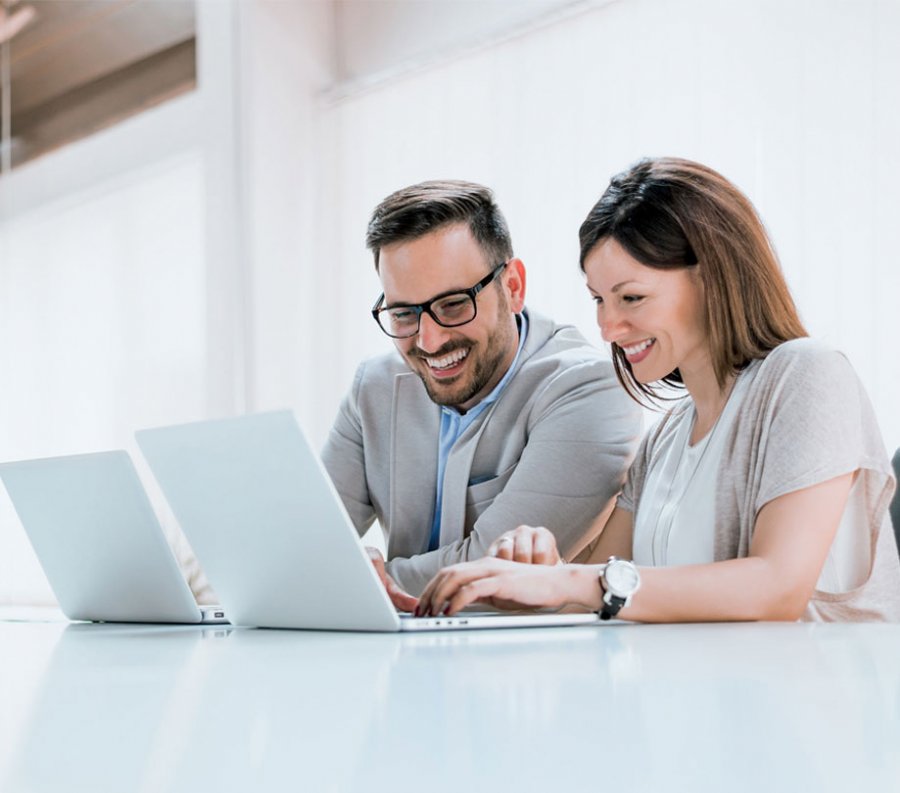 Xpring io and everything you need to know

The Streaming Transport for the Real-time Exchange of Assets and Messages, or STREAM, is a transport protocol for ILP, like TCP for the internet, which makes it easier to develop ILP apps by splitting payments into packets.

An ILP streaming payment starts by establishing a connection over HTTPS between a STREAM client and server. STREAM uses a shared secret to authenticate and encrypt multiple packets between a client and a server. In that sense, STREAM enables sending money and data in both directions between the two endpoints and automatically determines how much money and data can be sent in each ILP packet.

The Xpring SDK, which allows developers to insert payments into their apps using less than 23 lines of code, now supports the aforementioned ILP STREAM on Testnet. As of this release, developers can also use Xpring SDK to check transaction history across the XRP Ledger.

The latest XRP Ledger stable version 1.5.0 was made available to developers on XRP Testnet and Mainnet, with support for gRPC in rippled, improved support for StatsD, decentralized domain verification, and API versioning. Updated versions of the ripple-lib TypeScript/JavaScript libraries are available as of the 1.5.0 release. A Node-based CLI for XRP Ledger was also published for developers on XRP Testnet.

Xpring has proposed a new XRP Ledger opt-in privacy standard called Blinded Tags whereby source and destination tags are mutated in such a way that it is meaningful only to the sender and the receiver of a transaction but appears random to any third parties. We invite the community to review and comment on the proposal via GitHub.

The XRP Ledger Wallet Server is a newly proposed versatile configuration for rippled, the C++ implementation of the XRP Ledger, specifically designed for wallet developers to connect to a network of peers, submit transactions to the XRP Ledger, access ledger history, and participate in the consensus process as a validator.

We look forward to working with more developers as we continue to grow the platform to meet the payment needs of all developers worldwide. Help us build a better financial world on Xpring. 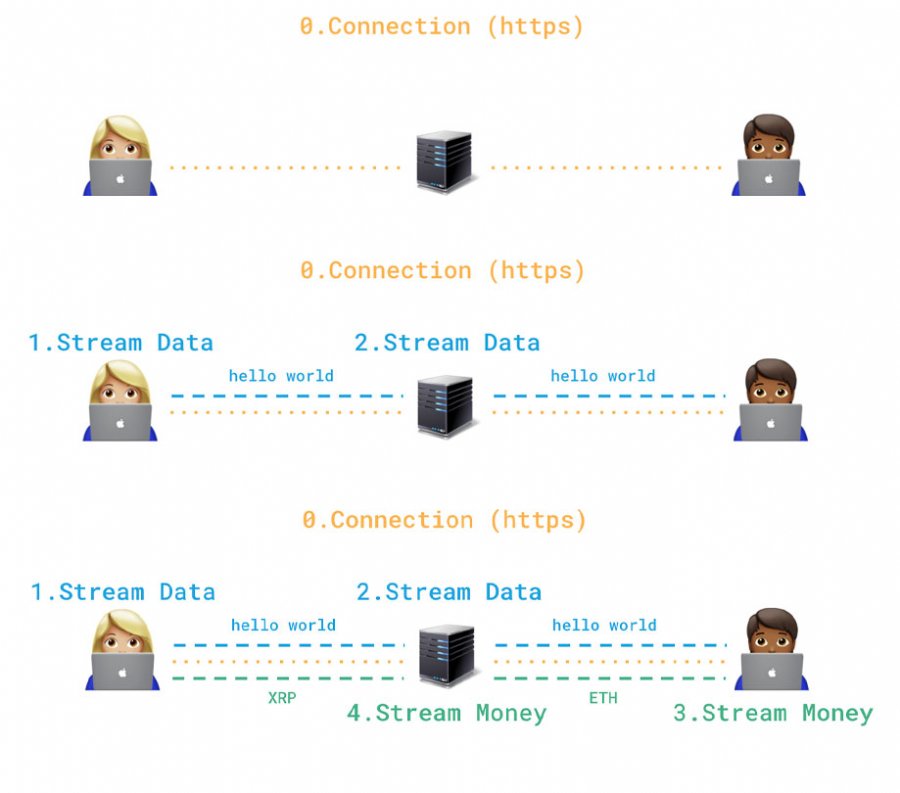