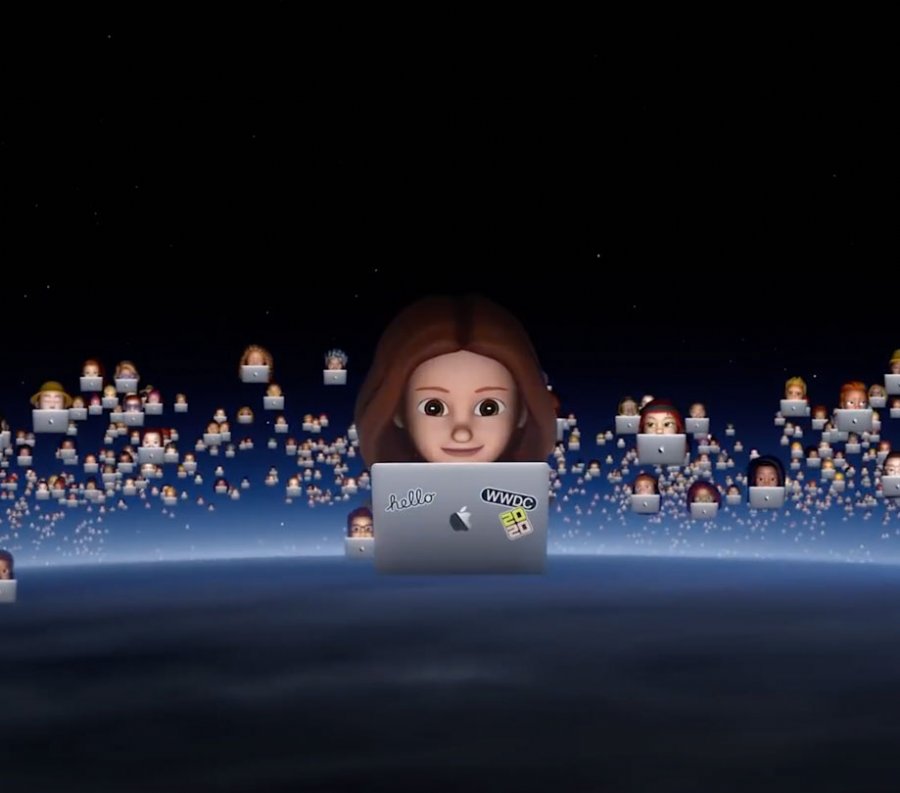 WWDC announcements will change the Apple ecosystem for developers

Medical Doctor and Founder of the App Brewery, Dr. Angela Yu, offers her thoughts into how the WWDC announcements will change Apple’s ecosystem and what this means for developers.

While WWDC is always a lively time for updates for developers, there’s rarely much to be excited about. This year, that changed.

Showcasing bold moves to create a unified experience across devices, Apple focused on removing some of the biggest hurdles around app consumption and pain points around functionality and performance.

The biggest show of this unified experience was the reveal of Apple’s long-rumored transition from x68_64 Intel chips to their own ARM-based CPU architecture dubbed, Silicon. This streamlined hardware and software integration should mean higher performance at lower power consumption while also meaning Mac’s product schedule is no longer hindered by Intel's product development timeline. Just as importantly, Silicon means more potential customers for your apps as native iOS/iPad apps will now run on Macs without any effort on the developer's part.

Navigating the Change to Silicon

While Apple's own apps are tested and compatible, adjusting to Silicon will mean existing applications built to work with Intel chips will no longer work on new Macs being released later this year. Apple’s translation software Rosetta 2, should ease this transition by allowing software originally developed for x68_64 Intel chips to work on the new chips without any additional work on the developer's part. We've even seen big games like Lara Croft Shadow of the Tomb Raider tested on the new system and working smoothly without any code changes, all thanks to Rosetta 2. Some software may require additional effort to port, which is why Apple has opened applications for the $500 Mac mini Developer Transition Kit to allow you to test your software before new Macs are released in the fall.

Everything you need to know about WWDC 2020

It can be difficult for app developers to hear, but people have too many apps. Hoping to tackle this, Apple iOS14 will not only overhaul the home screen, but how apps function. If you’re a developer, you’ll be happy to hear that this means one of the biggest hurdles concerning apps has finally been vanquished - downloading them. A sort of try before you buy experience, AppClips will allow iOS users to use a specific app function without having to install the entire app. This should be a lot faster to launch and very lightweight so it doesn't hit the old "You've run out of space" hurdle to app download. AppClips can be launched from a variety of ways including Safari, Messages, Maps, NFC tags, QR codes or the new AppClip codes.

Conceding at last, iOS14 will also introduce Widgets - enabling specific data to be available at a glance, just like how the Apple native Clock app was always a working clock. This is good news for developers as you can now build your own widgets into apps and display relevant, up-to-date information on the homescreen.

The Graduation of SwiftUI

SwiftUI felt very beta last year, iOS14 will introduce more features that enable it to stand on its own without UIKit. We're seeing native Apple designed and developed components built with SwiftUI. e.g. the new color picker and some parts of the notifications are actually built in SwiftUI. Apple also made it easier to build and manage windows, scenes and documents with SwiftUI and it's starting to feel more and more mature and independent from UIKit.

On the whole, this year’s WWDC was all about expanding Apple’s ecosystem and flexing its commitment to streamline navigation, functionality and development.  Whether these features perform as expected remains to be seen, but I’m excited to see how iOS14 and Silicon will enable developers to create better experiences for their apps across all Apple devices.