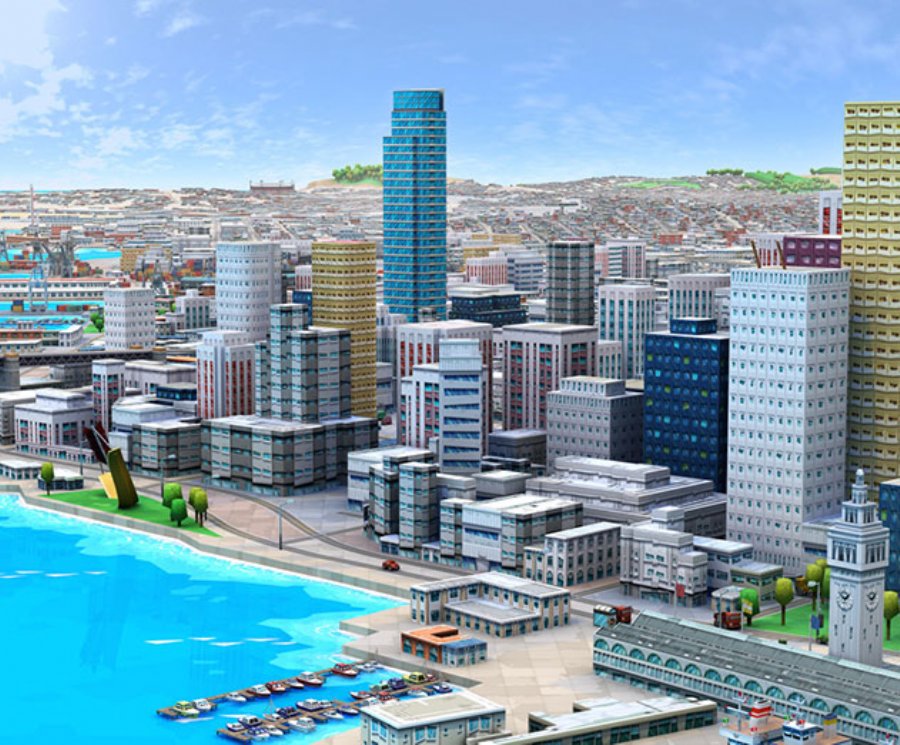 WRLD expands into US offices

3D geolocation mapping platform, WRLD, has expanded its offerings to the U.S.

WRLD, formerly known as eeGeo, a 3D mapping platform, has announced it has expanded offices to the U.S. along with the launch of new tools for web, mobile, AR and VR to create the most immersive, accurate 3D visualizations for Indoor Buildings, Smart Cities and Gaming. WRLD has also announced the appointment of Faizaan Ghauri as its new chief executive officer, based in Los Angeles, CA.

“WRLD’s expansion to the U.S. enable us to work more closely with our business partners, recruit talent and secure financing as we focus our efforts on the Smart Cities, indoor maps and gaming sectors,” said Faizaan Ghauri, Chief Executive Officer at WRLD. “From virtual reality experiences to city planning to facilities management, being able to accurately map the world in 3D, both indoors and outside, is the core foundation of delivering a beautiful and immersive experience.

“We have very ambitious growth plans and the change in management will benefit our organization in the long run, as we gear up to be the go-to 3D mapping platform. Faizaan is the right person given his knowledge and experience of the space to lead us in our fastest growing market,” said Hassan Sadiq Chairman of WRLD.