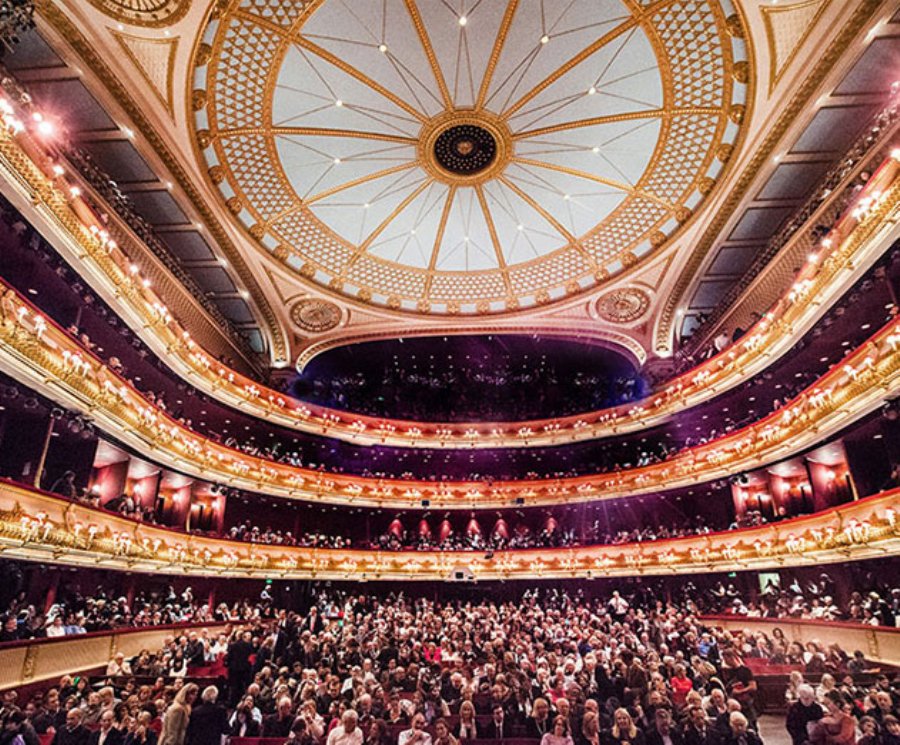 On World Emoji Day, the Royal Opera House will team up with Twitter to share opera to the public with Emojis.

World Emoji Day on Monday, July 17, 2017 marks the first time that the Royal Opera House has teamed up with a digital platform like Twitter to tell the stories of some of the world’s best-loved operas and ballets, engaging new audiences at giant scale for the first time.

Throughout World Emoji Day, the Royal Opera House will share a series of tweets via its Twitter handle @RoyalOperaHouse, each one telling the story of a famous opera or ballet using only emojis.

The public will have the chance to win a pair of tickets if they identify any one opera or ballet told as emojis in any one of the tweets. With a new tweet for a new ballet or opera every 30 minutes throughout the day, there will be many opportunities to enter.

Jeremy Paul, Head of Marketing Communications, Audiences and Media at the Royal Opera House, said: “We grab any opportunity to tell narratives and teaming up with Twitter means we do this at unprecedented scale. It’s part of a strategy to pivot into dialogue-platforms like Twitter”.

Twitter's UK MD, Dara Nasr said "Every year we see emojis used billions of times on Twitter and this is such a fantastic and unique way for the Royal Opera House to both reach a new audience and also celebrate World Emoji Day"