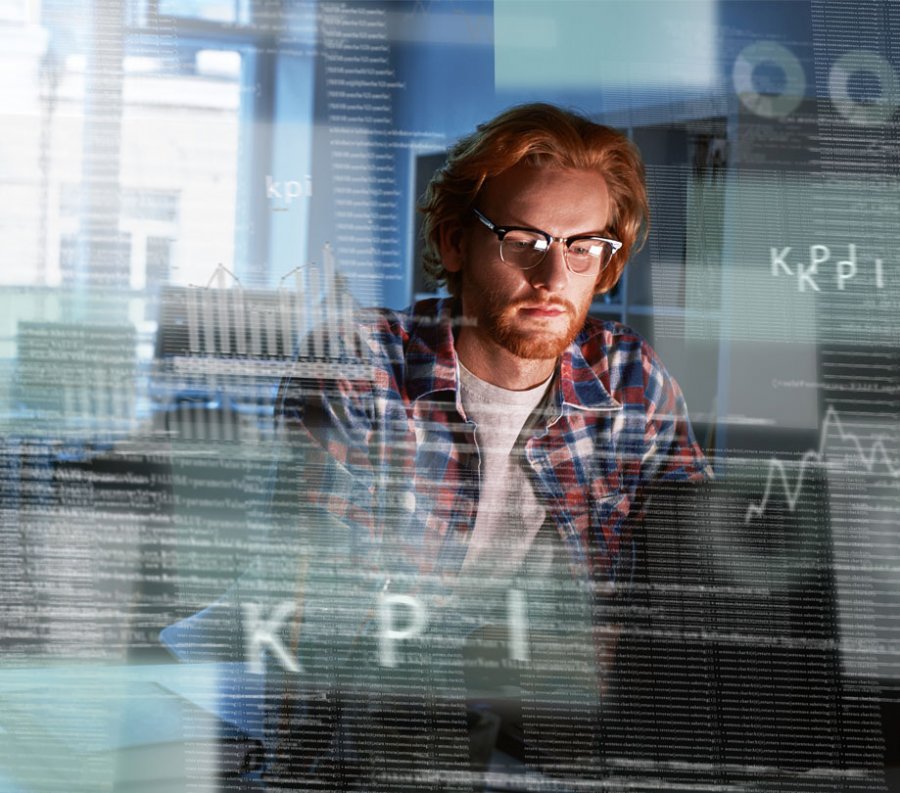 Wordpress powers 30 percent of the web, but it's open source and brings with it a mine-field of security problems. Here are a few tips to help handle the problem and keep your Wordpress website running smooth.

What do TechCrunch, BBC America, PlayStation and MTV News all have in common?

Each of their websites is powered by WordPress.

Over 74.6 million, or roughly 30 percent, of the world’s websites, depend on WordPress to power their online platforms. Every second there are over six new WordPress.com posts and over 47,000 plugins, with the number growing daily. While the plugins and many features of the platform allow companies to present their content in an informative and creative matter, there are several dangers involved.

Recently, news broke that hackers were exploiting a critical vulnerability in WordPress plugin Simple Social Buttons. The vulnerability allowed privilege escalation so that non-admins could take over administrator accounts or even whole websites. The official WordPress Plugins repository said this plugin was installed on more than 40,000 different websites.

Unfortunately, this is not the first reported vulnerability in a WordPress plugin. In December of 2018, there were seven different issues that allowed hackers to obtain access to a site. Companies who did not update to WordPress versions 4.9.9 or 5.0.1 after the defects were announced were left vulnerable.

Some other recent Wordpress vulnerabilities: 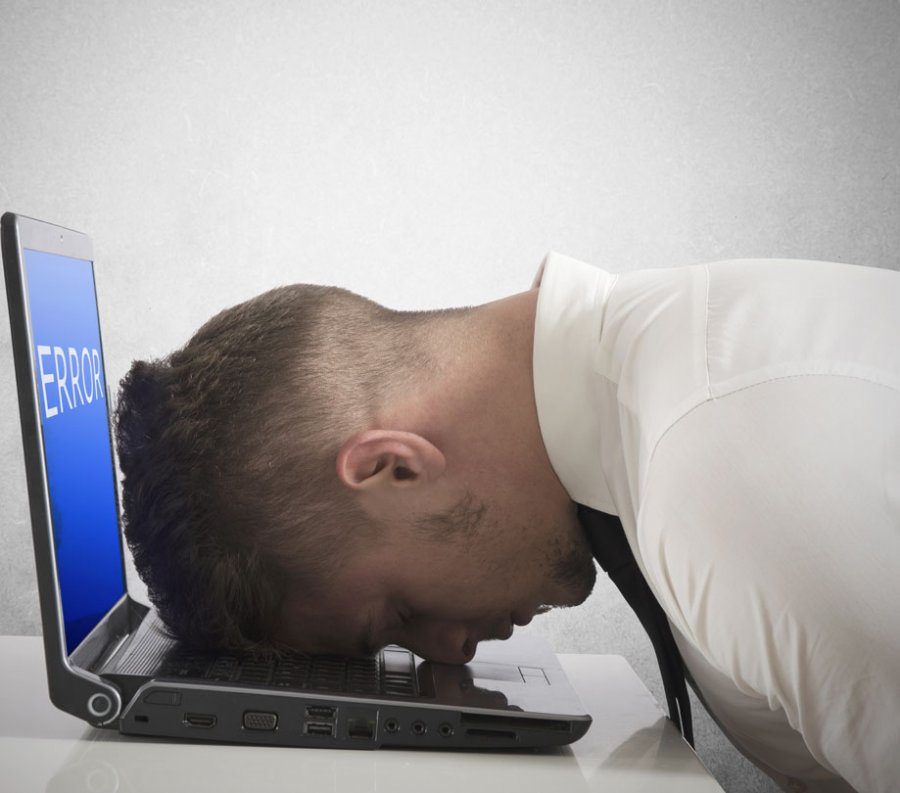 Each of these WordPress vulnerabilities, but especially this latest one, emphasize the challenges and risks of using a large body of third-party maintained code. Methods to exploit these vulnerabilities are already available online, so it’s absolutely critical that all companies implement the patch distributed by the company immediately. If not, enterprises risk becoming the next major breach victim.

However, there are steps an organization can take to mitigate the risk of breaches prior to any patches or WordPress fixes.

5 tips to keep Wordpress from security hacks and vulnerabilities