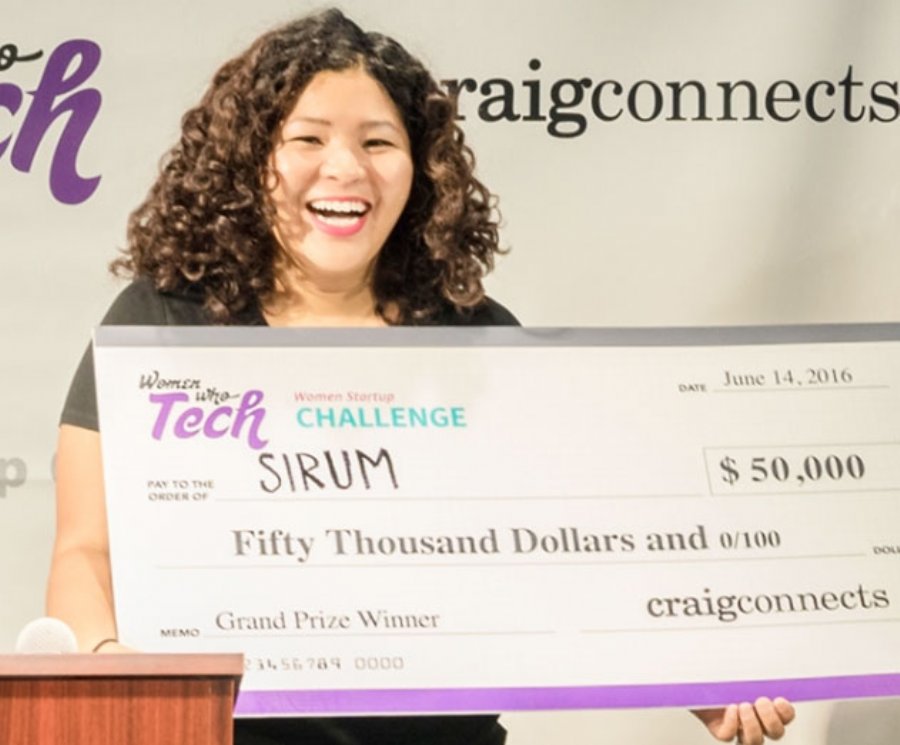 In 2016 women entrepreneurs secured $1.48 billion in funding, a mere 2.5 percent of the amount invested in male-led ventures, according to venture capital database PitchBook. “Not only do we need women supporting women within tech and startup sectors, but we need the investor community to help fund women-led startups and address this funding gap,” said Kaden, of Union Square Ventures.

“Emerging tech is a trillion+ dollar industry. As the world around us becomes more automated, we need diverse perspectives building and launching products,” said Allyson Kapin, founder of Women Who Tech. “This innovation is changing the nature of business, society, and government. It is important that the people driving this change are as representative of our society as possible; our future literally depends on it.”