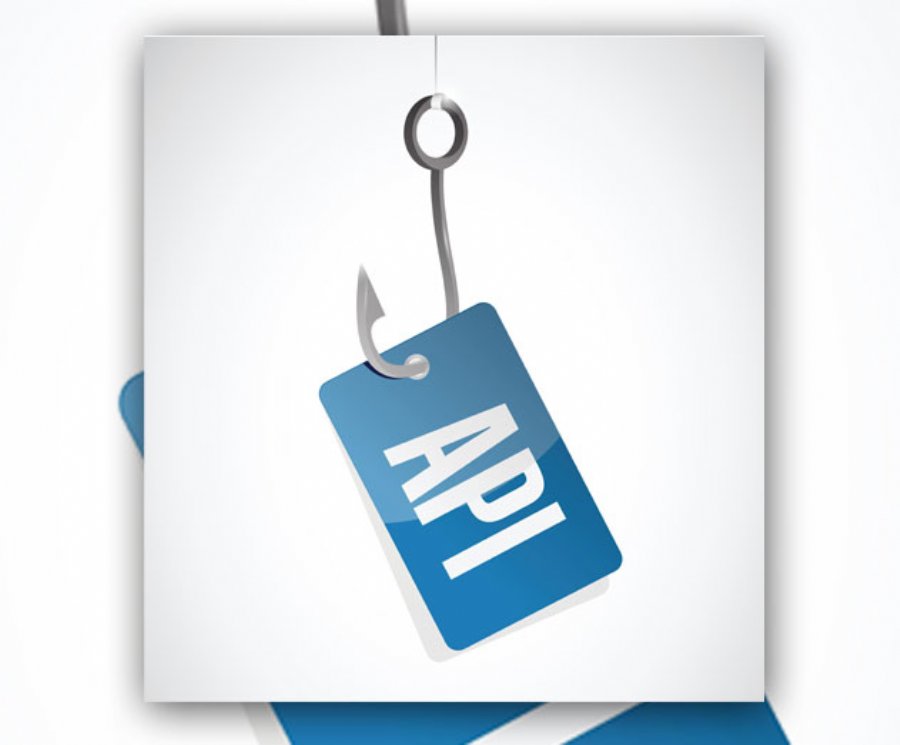 
4,864
Microsoft has added several updates to its Windows App Studio platform including a new REST API data source.
The new REST API data source continues to be open ended, providing the ability to connect it to most open REST API services. With this initial version of the release Microsoft is supporting GET commands for REST APIs (meaning it only pulls information) and includes support for headers. The team will continue to work to provide easier integrations for the most popular REST APIs.
As the team states in a blog post, “The current state of the feature is definitely more complex than it will be going forward, but can be used by a non-developer right now without any major issues. So play around with it, look up API documentation of the service you’re integrating to make sure the requests are formatted correctly, and remember that you can’t truly break anything, so experiment freely.”
There are also new Hosted Web App capability declarations to bring web apps to the Universal Windows Platform (UWP). The release lets developers declare capabilities of an app to take advantage of the Windows 10 OS features with server-side code so a web app can act like a native Windows UWP app.
Other highlights of this latest Windows App Studio release include:

- HtmlBlock: Added a new control to the XAML library that transforms HTML and renders it as XAML, which improves the readability of HTML content in the generated apps as well as the overall application performance.
- InfiniteScroll: Created a new control to allow apps to make pagination for a rich user experience.
- Animated GIFs:  Included support for Animated GIFs in ImageEx control.
- Carousel Redesign: Improved experience and better UX integration in carousel control.
- Slider View: The older small carousel has been improved and got a name change for differentiation
- REST API Data Source: The new data source is now in the libraries. This is a general purpose data source able to retrieve content from any REST API service.
- Data Sources Ordering & Paging: All data sources now support Ordering & Paging.
- Data Sources Language aware.